While we are regularly being reminded about how close Australia and the world at large is to plunging into recession, there’s still positivity to be found domestically and internationally, according to a leading economist.

In an AMP Capital article, the company’s head of investment strategy and chief economist, Shane Oliver, has outlined that despite concerns around a US and China trade war, the slowing Chinese economy, low business confidence and the recent inversion of yield curves, investors should not be too concerned.

He provided four reasons as to why he and AMP Capital remain of the view that a recession is unlikely, despite continuing volatility in investment markets.

According to the economist, President Trump is getting twitchy about the negative economic effects of the trade war, evidenced by his delaying of tariffs after sharp sharemarket falls and a meeting he had with a major US bank head on the issue.

“The historical record shows that US presidents get re-elected after a first term (think Nixon, Reagan, Clinton, Bush junior and Obama) except when there were recessions in the two years before the election and unemployment is rising (think Ford, Carter and Bush senior),” Mr Oliver said, commenting that Trump would be very aware of this.

Sharemarkets have regular corrections, but major bear markets are invariably associated with recession, and so Trump is wary whenever shares take a sharp lurch lower, the economist explained.

As a result, Mr Oliver’s view, and that of AMP Capital, “remains that at some point Trump will seek more seriously to resolve the trade issue”.

With numerous central banks now cutting interest rates and indicating that more cuts are on the way, Mr Oliver cited examples of the Fed, the ECB, Chinese economic policy meetings, German fiscal stimulus, and talk of US tax cuts to make his point.

He considered this “very different to last year when the Fed was tightening, the ECB ended QE and other central banks, including the RBA, looked to be edging towards tightening”.

3. Australia’s OK while the US and world is OK

“While the risks have increased, a US or global recession remains unlikely,” conceded the economist.

Services indicators have held up well, according to Mr Oliver, with the sector a “dominant part” of most major economies.

We have also not seen “the sort of excesses that precede global and notably US recessions – there has been no investment boom, private sector debt growth has been modest, and inflation is low such that central bankers have not slammed the brakes on”, he outlined.

“The gap of 4.8 per cent between the grossed-up dividend yield on Australian shares of 5.7 per cent and the Australian 10-year bond yield of 0.94 per cent is at a record high,” the economist flagged.

Similarly, the gap between the grossed-up dividend yield and bank term deposit rates of less than 2 per cent is very wide, he continued.

“In other words, relative to bonds and bank deposits, shares are very cheap, which should see them attract investor flows, providing we are right and recession is avoided,” Mr Oliver concluded. 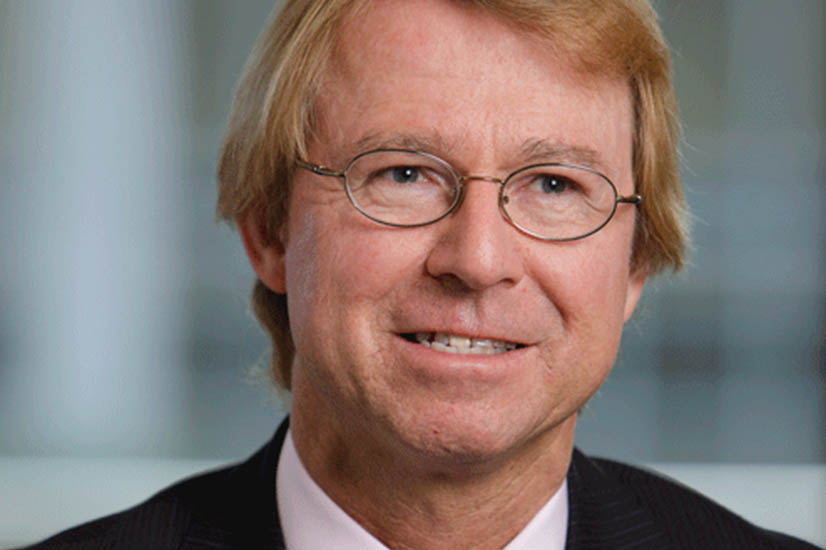 Last Updated: 13 September 2019 Published: 21 August 2019
Forward this article to a friend. Follow us on Linkedin. Join us on Facebook. Find us on Twitter for the latest updates
Rate the article