Global share markets rose this week, and political threats softened. What’s on for the week ahead? AMP Capital’s Shane Oliver shares his predictions.

- Shares are likely to see volatility remain high with the high risk of a short-term pull back, but valuations are OK, and reasonable growth and profits should support decent gains through 2019 as a whole helped by more policy stimulus in China and Europe and the Fed pausing.

- Low yields are likely to see low returns from bonds, but they continue to provide an excellent portfolio diversifier.

- Unlisted commercial property and infrastructure are likely to see a slowing in returns over the year ahead. This is likely to be particularly the case for Australian retail property.

- National capital city house prices are expected to fall another 5-10 per cent this year, led again by 15 per cent or so price falls in Sydney and Melbourne on the back of tight credit, rising supply, reduced foreign demand, price falls feeding on themselves and uncertainty around the impact of tax changes under a Labor government.

- Cash and bank deposits are likely to provide poor returns as the RBA cuts the official cash rate to 1 per ceny by end 2019.

- The Australian dollar is likely to fall into the US$0.60s as the gap between the RBA’s cash rate and the US Fed Funds rate will likely push further into negative territory as the RBA moves to cut rates. Being short the $A remains a good hedge against things going wrong globally.

What to watch next week

- In the US, expect the minutes from the Fed’s last meeting (Thursday) to confirm that the Fed remains upbeat, but that it is waiting patiently to decide what to do next in terms of interest rates and that it might end its quantitative tightening process earlier than previously expected.

- On the data front, expect a slight rise in the National Association of Homebuilders’ conditions index (Tuesday), a modest rebound in underlying durable goods orders, business conditions PMIs for February to remain around 54-55 and existing home sales (all due Thursday) to rise slightly.

- In the Eurozone, the focus will be on whether the business conditions PMIs (Thursday) show signs of trying to stabilise after falling through most of last year or continue to fall.

- Japanese inflation data for January is expected to show core inflation rising slightly but only to 0.4 per cent year on year.

- In Australia, the minutes from the last RBA board meeting (Tuesday) will confirm the shift to a neutral bias in terms of the immediate outlook for interest rates and Governor Lowe’s parliamentary testimony on Friday will be watched for further clues in terms of how the RBA is seeing the outlook for the economy.

- On the data front, expect December quarter wages growth (Wednesday) to hold around 0.6 per cent quarter on quarter or 2.3 per cent year on year as the lift in the minimum wage increase to 3.5 per cent continues to feed through. January jobs data is expected to show a 5,000 gain in employment and a rise in unemployment to 5.1 per cent. Data for skilled vacancies and the February CBA business conditions PMIs will also be released.

- The Australian December half earnings results season will see its busiest week with 70 major companies reporting, including Ansell, Brambles and Coles (Monday), BHP, Bluescope and Cochlear (Tuesday), Fortescue, Stockland, Seven Group and Woolworths (Wednesday), and Coca-Cola Amatil, Nine and Wesfarmers (Thursday). 2018-19 consensus earnings growth expectations are around 4 per cent for the market as a whole. Resources, building materials, insurance and healthcare look to be the strongest with telcos, discretionary retail, media and transport the weakest and banks constrained. 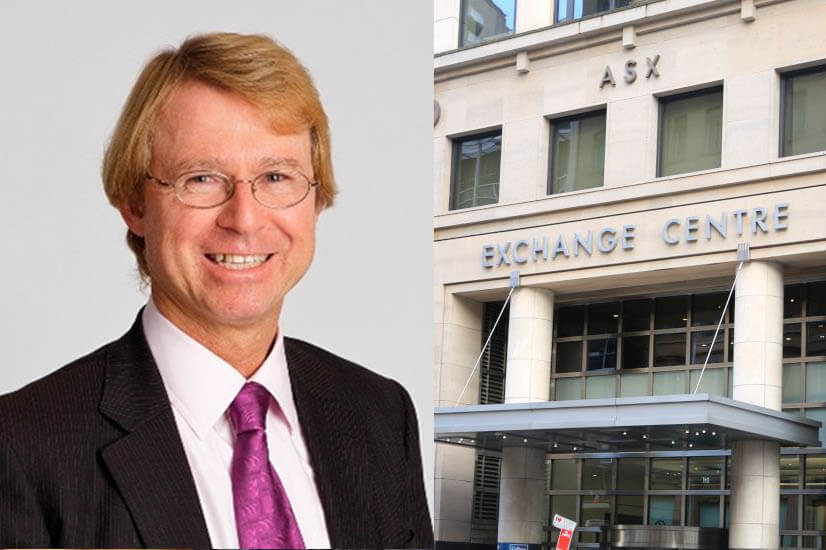