Successful investors often focus on where the market is heading, as opposed to where it’s been, in order to find the next big stock, and according to an investment manager, one particular group of businesses looks set to take the crown.

Investors should be “less interested in the successful businesses of yesteryear or even today’s success stories” than they should be in the businesses of the future, said Montgomery Global Investment Management chief investment officer Andrew Macken.

Mr Macken explained that while AT&T – the largest company on the S&P 500 index when it launched in 1957 – still remains in the top 10 businesses, many of its peers in the high end of the index are businesses that are significantly younger.

Following the success of some of those newer companies, Mr Macken says a new business model has emerged – the online technology platform (OTP).

“First, it is worth taking a moment to define what exactly we mean by an online technology platform. We define an OTP as the necessary common infrastructure upon which an online ecosystem sits,” Mr Macken explained.

“In turn, we define an online ecosystem as a collection of online businesses, products, services and/or applications that can be utilised by users, customers, vendors and partners.”

Businesses using this model have four “major sources of advantage” over other businesses, namely they can be scaled; the owner of the OTP has access to vast amounts of data; they offer a ‘network effect’ whereby more products attract more customers and in turn yet more products; and they can make better use of mergers and acquisitions of value-adding technology.

“With the above structural advantages, owners of OTPs essentially become effective shareholders in every current and future business contained within the ecosystem,” Mr Macken said.

The rise of the OTP can then be seen as one of the major trends likely to decide the business winners of the future, but this is not the only trend Mr Macken sees in the market at present, with another one being geography.

“A mistake that many Western investors make is to assume that the evolution of a developing nation will echo the evolution that has already taken place in more advanced developed nations,” he said.

“But in the same way that younger children avoid the mistakes of their elder siblings, developing nations too often develop in more efficient ways.”

Mr Macken used film cameras as an example, noting that many developing countries simply skipped the use of film cameras and opted instead for digital, adding that the same was true for e-commerce businesses

“Against this backdrop, one should not be surprised to learn that more of tomorrow’s great businesses will be located in China and far fewer in developed regions. McKinsey Global Institute compiled the following forecast in recent years,” he said.

Taking this a step further, Mr Macken said “tomorrow’s great businesses will include Online Technology Platforms, domiciled in China”, given the pairing of the two key trends.

“It is a powerful combination of one of the greatest business models the world has ever seen with a highly-evolved and rapidly-growing online mobile consumer base.”

What do you think? Are Chinese OTPs the next big winners? Let us know what you think in the comments below or send us an email. 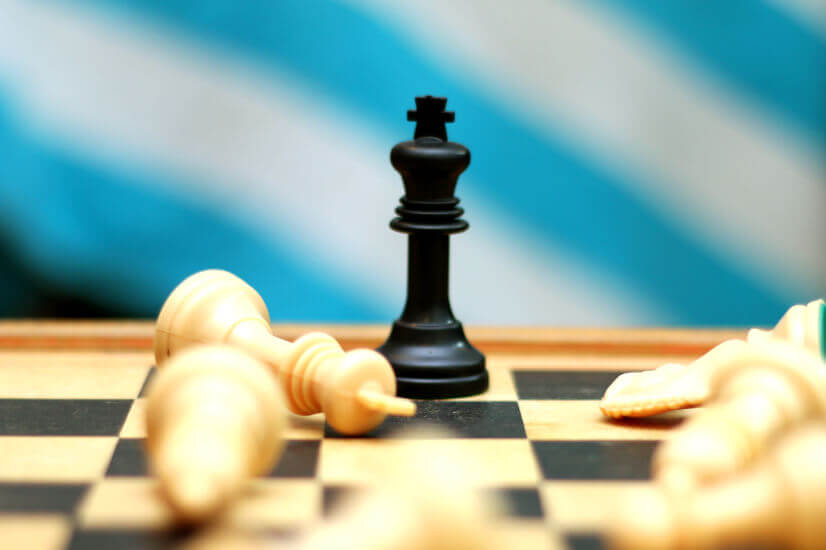 Last Updated: 05 June 2017 Published: 05 June 2017
Forward this article to a friend. Follow us on Linkedin. Join us on Facebook. Find us on Twitter for the latest updates
Rate the article