The corporate regulator has come out swinging against retail investors, arguing they are putting themselves and their families at risk by chasing quick profits during the downturn.

The Australian Securities and Investments Commission (ASIC) has undertaken an analysis of COVID-19-affected markets and revealed a substantial increase in retail activity across the securities market as well as a greater exposure to risk.

In a statement to media, ASIC said it had evidence that a number of retail investors are engaging in short-term trading strategies in unsuccessful attempts to time price trends.

“Trading frequency has increased rapidly, as has the number of different securities traded per day, and the duration for holding the securities has significantly decreased, indicating a concerning increase in short-term and ‘day trading’ activity,” the regulator has observed.

Condemning the practice, ASIC said even market professionals find it hard to “time” the market in turbulent environments, with the risk of significant losses a “regular challenge”.

When retail investors attempt to do the same, it’s “particularly dangerous”, with ASIC conceding it as likely to lead to heavy losses “that could not happen at a worse time for many families”.

The regulator said retail investors who do attempt to chase quick profits by playing the market over the short term have traditionally performed poorly, both during good and bad times.

This is the case even in relatively stable, less volatile market conditions.

Few traders pursuing quick windfalls during COVID-19 have been successful, the statement continued, despite there being “a sharp increase in the number of new retail investors to the market”.

Retail investor numbers are up by a factor of 3.4 times, while a significant number of dormant accounts have also been reactivated.

During the focus period relied on in the analysis, on more than two-thirds of the days on which retail investors were net buyers, their share prices declined the following day, the corporate regulator revealed.

But on days where retail investors were net sellers, their share prices were more likely to increase the following day.

Magnifying the danger, according to ASIC, is the higher probability and impact of unpredictable news and events in offshore markets that occur overnight.

It has led to ASIC expressing particular concern around the “significant increase” in retail investors attempting to trade in complex and high-risk investment products including highly geared exchange traded products and contracts for difference (CFD).

The regulator said trading activity for CFDs has increased significantly, despite CFDs magnifying exposure and sensitivity to market volatility.

“Retail clients should be particularly cautious about investing in leveraged products at this time,” it warned, highlighting how in one week during March alone, retail clients’ net losses from trading CFDs stood at $234 million from a sample of just 12 CFD providers. 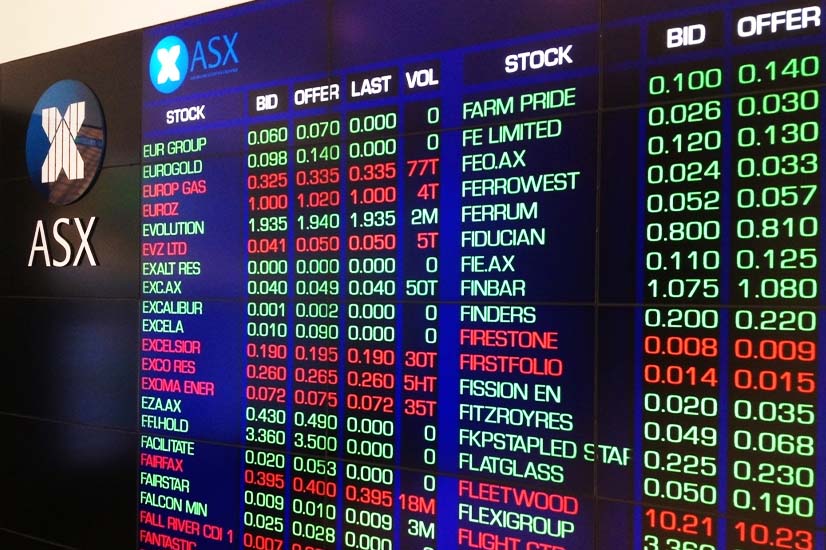 Last Updated: 06 May 2020 Published: 06 May 2020
Forward this article to a friend. Follow us on Linkedin. Join us on Facebook. Find us on Twitter for the latest updates
Rate the article