After developed economies around the world went on a rate-cutting spree post-GFC, it seems we’ve turned a corner with an inflationary environment on the horizon.

The Reserve Bank of Australia’s two cuts to the cash rate in 2016 reduced it to the historic low of 1.50 per cent in August last year.

This was primarily driven by a low-inflation environment and the desire to prevent the Australian dollar from rising against a backdrop of a shift to very low and even negative rates by major foreign central banks. Our relatively higher rates were attractive for foreign investors, which in turn was driving capital inflows into Australian financial markets, resulting in increased demand for the Australian dollar. A higher dollar reduces the competitiveness of many of our industries.

The outlook changed rapidly towards the end of 2016 with positive economic indicators in several regions, particularly the US. This allowed the US Federal Reserve to raise its key rate, the fed funds rate, by a further 0.25 per cent to 0.50 per cent and the European Central Bank has indicated that additional momentary stimulus is unlikely.

US President Donald Trump has promised a range of stimulatory measures including tax cuts and infrastructure spending. This has changed market expectations dramatically around the speed of interest rate rises in the US, which already has good momentum behind it and where the first signs of wage inflation are emerging. There are now forecasts of anywhere between two and four 0.25 per cent rises in 2017, with the first of these already confirmed.

This is important for the RBA as peaking global monetary stimulus may result in a gradual reduction in demand for our currency and provide more freedom in setting the cash rate. While our economy has challenges and there are strong regional differences, it is performing quite well at the national level at present, and the current 1.50 per cent setting is not reflective of this.

At the forefront of the RBA’s mind are rapidly rising house prices, particularly in Sydney and Melbourne. Low interest rates have sparked a buying frenzy and apartment construction boom which have the potential to create risks for the broader economy when they peak. Rises in already elevated household debt against a backdrop of very subdued wages growth is key to the concern around this.

The RBA’s statement from its March 2017 meeting suggests that further rises in house prices in these key markets could encourage them to raise rates to try and reduce housing price momentum. There are macroprudential measures that they could pursue first though, including encouraging the banking regulator APRA to drive additional tightening of lending standards, particularly around investor loans.

Australia’s dependency on foreign investment capital must also be considered. While the RBA is trying to manage the exchange rate as best as it can, it must also be careful not to drive a strong outflow of capital. This has the potential to occur if the relative attractiveness of Australian interest rates becomes too low. Central banks of a number of emerging market economies with similar circumstances have recently been forced to raise interest rates in an attempt to keep the margin between their interest rates and those globally intact to prevent capital outflows and avoid a repeat of the 1997 Asian financial crisis. 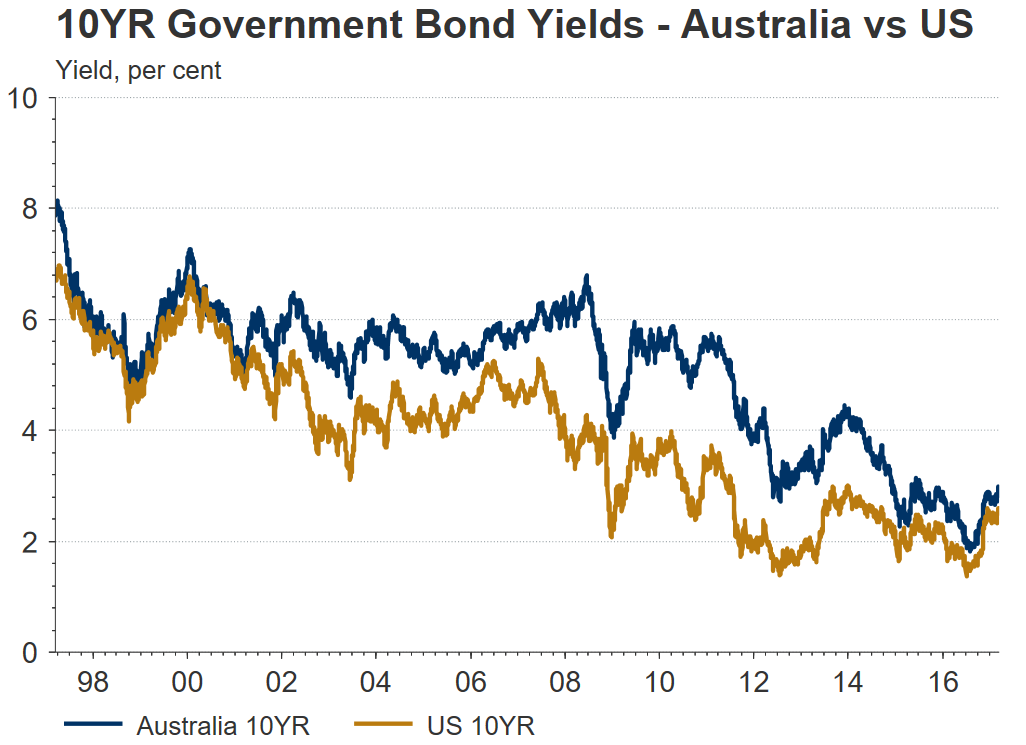 With these factors in mind, we now see more potential for the RBA to begin raising the cash rate than lowering it over the next 12 to 18 months.

There are a range of other issues that the RBA will need to consider that will also impact its decisions. These include ongoing market volatility and sovereign debt issues, risks to important sovereign economies, tensions in the Middle East and energy prices, the employment impacts of the decline in the resource construction cycle, winding down of car manufacturing and a potential end to the housing construction boom, and volatility in key commodity prices.

Uncertainty also remains around how much capital APRA will require the banks to hold. The need to increase capital holdings has increased competition among the banks for deposits (which account for 60-plus per cent of their funding) and subsequently their cost of funding. The large banks have been able to pass these costs on to borrowers to date through out-of-cycle rate rises.

Please note that the outlook for interest rates can change rapidly and forecasting interest rate movements involves a high degree of speculation. 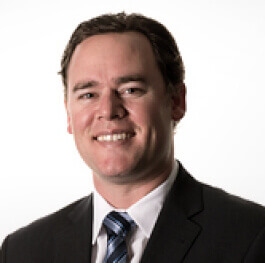 Last Updated: 05 March 2020 Published: 05 April 2017
Forward this article to a friend. Follow us on Linkedin. Join us on Facebook. Find us on Twitter for the latest updates
Rate the article