Investment in sustainability-themed funds or impact investing has quadrupled in the last three years as “more and more” Australians look to align their investments with their values.

“We’ve seen a lot of interest in the private wealth area, from families, from retail investors, charities and foundations and also the SMSF market, where we’re seen a real interest to make sure that people’s own values are being reflected in the way they invest money,” he said.

“People are asking questions around: Am I invested in tobacco, am I invested in fossil fuels or coal, and am I invested in companies that are breaching human rights? We’re also seeing a lot of interest in people avoiding investment in controversial weapons such as landmines, so we’re really seeing that this is a starting point for people.”

Using this benchmark, RIAA reported that responsible investments in Australia have more than quadrupled to $622 billion in the three years to July 2017. RIAA added that this number equates to nearly half, 44 per cent, of Australia’s assets under management.

Mr O’Connor said: “We are seeing more people wanting to align their investments and savings with their values and enquiring with their advisers or their fund managers as to how they can do that, so we’ve really seen that growing at a really rapid rate.

“As of today… about one in every two dollars in Australia is invested through responsible and ethical funds. So we’ve seen this massive shift.”

Karen Doust, mortgage broker and director at Jenesis Finance told Nest Egg that she had launched a partnership with ethical wedding service, Less Stuff — More Meaning as a way to “effect change”.

Jenesis Finance, which launched six months ago, offers loans sourced via lenders that invest in sustainable practices or that give back to the community.

She explained: “The more we looked into it, the more we realised that people out there now are thinking about what they're actually doing with their banking," she said.

“Before, I think people just thought that there were majors and those were the only options that they had, but a lot of people are now realigning their values in life and would like their banking to align with those values.” 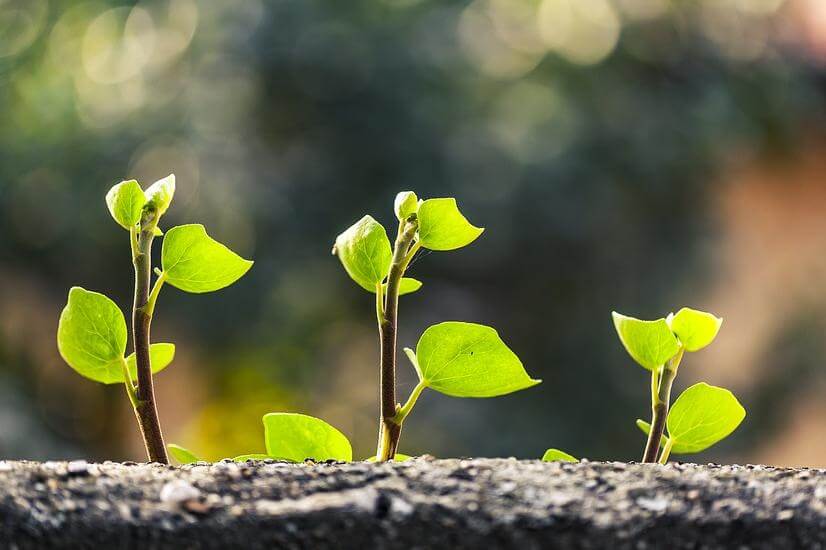 Last Updated: 28 February 2020 Published: 18 September 2017
Forward this article to a friend. Follow us on Linkedin. Join us on Facebook. Find us on Twitter for the latest updates
Rate the article