Investors have been warned to be cautious in adopting interest-only loans, despite APRA recently lifting its cap on lenders, with one expert labeling the uptake of such loans “foolish” in the current market.

Robert Muller, managing director of BIS Oxford Economics and property expert, explained to Nest Egg that although APRA’s lifting of the 30 per cent cap placed on lenders offering interest-only loans has been welcomed by many in the industry, investors should be careful of diving into such loans head first in the current market.

“Would I borrow at the moment and take an interest-only loan? I wouldn’t call it a wise financial decision,” he said.

“It’s all good and well in a period of strong capital growth but [at the moment], you’re gaining no equity in the property, basically, in fact you’ve got negative equity in a current falling market.”

He said while APRA’s changes, which came into effect on January 1, does offer the opportunity for demand in housing loans to rise, this will not occur for some months as savvy investors will fail to be enticed until markets begin to recover.

“It’s not these side issues that will be a critical thing, it will be a turn-around in property prices in terms of the fundamentals of the market turning from negative to flat,” he said.

“As long as prices keep falling, investors are going to remain out of the market in the numbers they were in the past, so we’re not going to see a return to higher demand.

“Could we see a reduction in the rate of decline in demand for housing loans? Yes, that could happen over time if the signs were there that price declines are reducing,” Mr Muller said.

“I don’t think we will see that in the next six months. Could we see that in the second half of this year? Yes. And if that was to occur, then that might encourage more people.”

Towards the end of last year, Australian Prudential Regulatory Authority (APRA) announced it would lift the 30 per cent cap on the number of new interest-only mortgages it had placed on lenders since March 2017.

The change came into effect on 1 January this year, on the requirement that lenders offered APRA assurances that they had strengthened their lending practices and were offering loans prudently.

APRA has previously said that most lenders, including the four major banks, have met such criteria.

Mr Muller did identify a few key areas were small growth is predicted to occur over the coming year.

He said Brisbane’s detached housing market, Adelaide and Hobart may all see some improvement in growth rate, with regional areas such as Newcastle and Queensland’s Sunshine Coast and Gold Coast worth keeping an eye on. 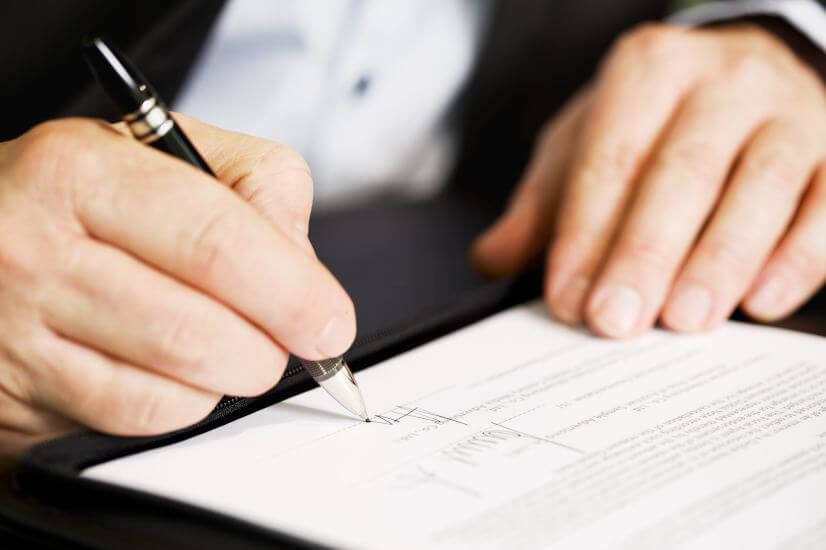 Last Updated: 23 January 2020 Published: 10 January 2019
Forward this article to a friend. Follow us on Linkedin. Join us on Facebook. Find us on Twitter for the latest updates
Rate the article