Ashley Kopczynski examines the tension between the RBA and the major banks and how much of the RBA’s 50bps cut in the official cash rate has been passed onto borrowers.

• The Reserve Bank of Australia (RBA) has put pressure on the Big Four banks to pass through as much as possible of its 50bps cut to maximise its impact on the economy. This is adding to the downward pressure on banks’ net interest margins.
• The Big Four banks have responded by passing on 40-44bps to borrowers.
• Despite the decline in net interest margins, bank credit profiles remain healthy.

The RBA has taken the unusual step of back-to-back cuts to its official cash rate at its June and July meetings, taking the rate to an historical low of one per cent. Along the way, it has made it very clear that it seeks maximum impact from its interest rate cuts and, as part of that, wants the Australian banks to pass on as much of the rate cut as possible to borrowers.

Lower interest rates are typically negative for bank net interest margins given lending rates can be lowered in step with cuts in official interest rates (and any fall in banks’ wholesale funding costs), but there is a natural limit on how low deposit rates can go.

Despite official interest rates being on hold between August 2016 and June 2019, major bank net interest margins have been falling in recent years. This is the result of increased competition for both loans and deposits, along with the prolonged period of low interest rates.

RBA Governor Phil Lowe was crystal clear in his expectations for the major banks following the decision to lower the cash rate in June when he said “today, though, I would like to break with my usual practice and provide a clearer answer. And that is: Yes, this reduction in the cash rate should be fully passed through to variable mortgage rates.”

This extreme pressure by the RBA, plus the backdrop of declining net interest margins made it fascinating to see how the banks would respond. Indeed, each of the Big Four banks have taken different paths following each interest rate decision, and offered different justifications for doing so.

For principal-and-interest (P&I) repayment loans for owner occupiers, no one bank stood out for passing on more than its peers, however Westpac passed through the least amount to its customers, and continues to have the highest headline lending rate.

For all the negative press and backlash ANZ received following its response to the rate reduction in June, which resulted in some stern comments from the Treasurer, its headline rate is one of the lowest when compared to its’ major bank peers.

Responding to the July interest rate move was different to the prior month as the focus by some of the banks was on how they would alter rates on some of their deposit products.

ANZ and Westpac were silent, however CBA offered a special 2.2 per cent five-month term deposit rate (as well as an additional 10bps for pensioners) plus limited the reduction on its most popular savings account, the NetBank Saver, to 0.15 per cent per annum. NAB, with its 19bps home loan rate cut, said that no deposit account rates would be reduced by more than this 19bps amount.

It appears that CBA and NAB shifted the emphasis to deposit rates as they attempted to balance appeasing the RBA and deposit-holders against protecting net interest margins.

So who won the battle?

Did the RBA get enough pass-through from the banks or did the banks hold enough back to preserve their margins? We feel that the pressure on bank interest margins does not seem likely to abate any time soon and it appears that we are in a low yield environment for some time to come. In fact, on the day of the July RBA decision, major bank equity prices finished lower by 1-1.5 per cent and we believe that equity investors were promptly reminded that interest rate cuts are not generally positive for bank profitability.

We suspect that the RBA would be pleased with 40-44bps pass through of a 50bps rate cut as well as some of the deposit rate adjustments made by the CBA in particular. The main transmission mechanism of monetary policy is through the lending rates that banks offer. We therefore expect that these meaningful declines will have a positive impact on the housing market as well as providing a boost to overall economic activity.

Our philosophical approach to credit is to consider the quality of a company prior to evaluating the relative price of its bonds. With this in mind, we acknowledge that while the major banks’ net interest margins continue to be under pressure, they remain at healthy levels, with bank profitability still robust and capital levels sound. From a profitability perspective, we feel that declining net interest margins may be partially offset by any additional loan growth resulting from these lower lending rates and lower serviceability buffers. When viewed in the context of the continuing improvement in lending standards, on balance, we believe this will be a positive for major bank credit profiles. 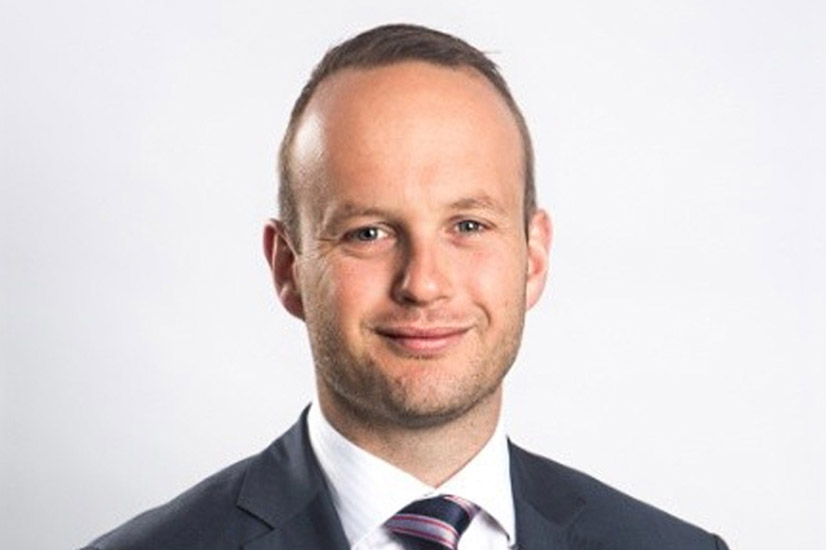 Last Updated: 17 September 2019 Published: 27 July 2019
Forward this article to a friend. Follow us on Linkedin. Join us on Facebook. Find us on Twitter for the latest updates
Rate the article