“Turbulent” is the word being used to describe the factors that led to Australia’s big four banks taking an 11.8 per cent profit hit in the first half of 2019.

EY outlined recent challenges for the big four banks as including contracting loan growth, an abundance of customer remediation programs, and the delivery of the financial services royal commission outcomes.

As a result, it said that the major banks have embarked on the long journey of rebuilding trust and addressing misconduct, with emboldened regulators.

“Add a flagging economy and increased competition, and the growth outlook for the major banks looks increasingly uncertain,” the report read.

“The combined impact of these headwinds is evident in the major banks’ half-year 2019 results, with remediation costs a significant drag on profits,” it summarised.

How did each bank fare?

Westpac suffered the largest percentage post-tax profit drop, having made over a billion dollars more over the same period in 2018, according to the information provided.

It saw a 24.5 per cent hit to its post-tax statutory profit, which was reported as $3.17 billion for the first half of 2019, after last year posting six-month profits of $4.2 billion.

EY’s data table highlighted NAB as the solo big four bank to have grown its profit when compared with the first of 2018, gaining 1 per cent growth in 2019 to post a statutory profit of $2.91 billion.

Despite showing less than strong profit figures for the first half of 2019, Westpac did post a 2,305 basis point improvement on dividend pay-outs for investors, and lifting the figure to 98.3 per cent from 2018’s 75.3 per cent.

As well as holding the highest value of assets across all four banks, Commonwealth Bank also boasted an improved dividend pay-out for shareholders, having lifted 230 basis points to 74.3 per cent, from last year’s 72 per cent.

The EY report also showed that percentage point increases to total assets and statutory deposits have occurred across the board, with asset quality improvements proving to be consistent across all four banks through increased gross loans and advances.

Nest Egg has previously considered the $25 billion dive in home loan approvals as having an impact on Australian investors. 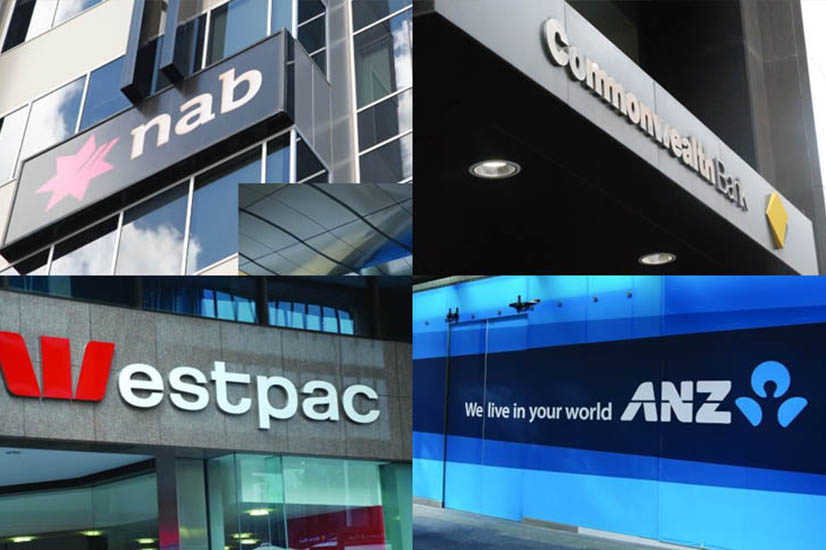 Last Updated: 11 September 2019 Published: 25 July 2019
Forward this article to a friend. Follow us on Linkedin. Join us on Facebook. Find us on Twitter for the latest updates
Rate the article