The Reserve Bank will consider quantitative easing once rates fall to 25 basis points. It’s a tool that has been used by other countries, often with devastating consequences for society.

Australia is in uncharted territory, economically speaking. We’re latecomers to the low-rate party and we’re still getting used to it. Home owners are loving it but retailers are not. Unemployment is low but a record number of Aussies want to work more. It's a strange time.

The Reserve Bank of Australia only has a few options left if it fails to hit its inflation target and lift economic growth. It can continue to reduce the cash rate and even go into negative rates, as the European Central Bank (ECB) had done. The ECB benchmark deposit rate was cut by 10 basis points in September to negative 0.5 per cent. It had also reintroduced its quantitative easing program, which currently involved buying 20 billion euros ($32 billion) worth of government and corporate bonds every month in an effort to prevent the European economy from sliding off a cliff.

The ECB has been using QE on and off since 2009 in an effort to lift inflation. In 2015 the central bank began purchasing 60 billion euros worth of bonds each month. This increased to 80 billion euros in April 2016 before coming back down to 60 billion a year later.

In the UK, the Bank of England bought gilts (British government bonds) and corporate bonds during its QE program during the global financial crisis in 2009. QE programs also took place in 2011 and 2016.

Meanwhile, the US Federal Reserve has undertaken three separate rounds of QE, the last of which it began tapering in June 2013. The US halted its program in October 2014 after acquiring a total US$4.5 trillion of assets.

When a QE program takes place, a central bank begins buying securities with money that didn’t exist before the QE process began. They are essentially printing money and giving it to large corporates and the government through the purchase of these bonds, the logic being that the proceeds will be used to buy new assets (like mortgages) and invest, which in turn will drive the economy.

The money doesn’t directly hit the wallets of consumers. Unlike ‘helicopter money’, which the Rudd government dished out during the financial crisis, QE has a much more indirect impact on consumers. Financially speaking.

But the broader political and social impacts have had a lasting psychological effect on the populations of Europe and the United States.

“If we look at the experience offshore, QE has been great at raising the level of assets in conjunction with a permanently lower interest rate,” Fidelity International’s Anthony Doyle said this week.

“QE has stimulated asset price growth. The ‘have’s’ have benefited compared to the ‘have not’s’; income inequality has grown across the economies that have implemented quantitative easing and socially we have seen big shifts to the Right or to the Left in terms of the political spectrum.

“If you think about Donald Trump, Elizabeth Warren, Bernie Sanders, Jeremy Corbyn, Brexit, Boris Johnson. The next decade could be characterised by moves to the Right or Left here as well if we follow a path that other economies have pursued.”

Prior to the election of Donald Trump in 2016, Luis Zingales of the University of Chicago Booth School of Business told Bloomberg that central bank policies are largely to blame for the rise of populism.

Here in Australia, the Reserve Bank will have to consider the impact that QE could have on a society that has witnessed a banking royal commission that exposed widespread misconduct within the financial services industry.

If the impact on Europe and the US of QE on the people is anything to go by, Australia is well placed to split down the middle and begin gathering on the far edges of the political spectrum. 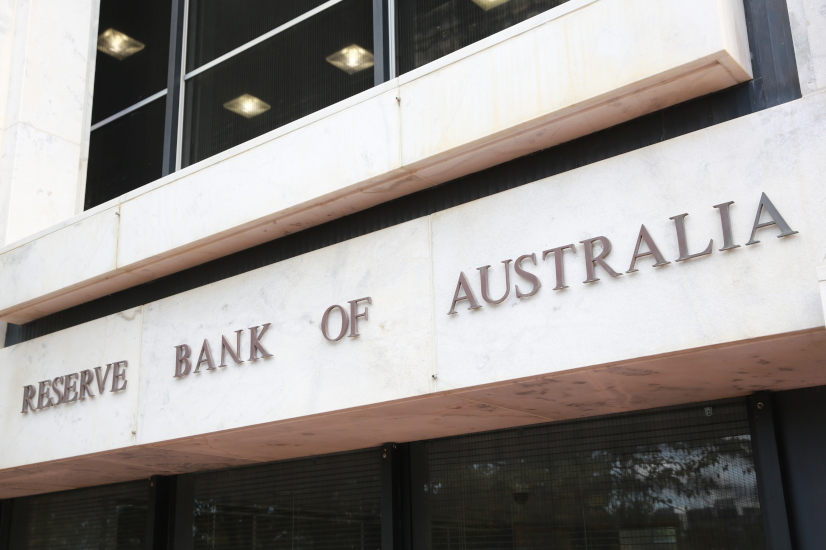 Last Updated: 03 February 2020 Published: 08 December 2019
Forward this article to a friend. Follow us on Linkedin. Join us on Facebook. Find us on Twitter for the latest updates
Rate the article

What can the central bank do following the end of rate cuts?

Are emerging markets worth investing in?

What can the central bank do following the end of rate cuts?

Are emerging markets worth investing in?