Despite the RBA suggesting that the Australian economy has reached a “gentle turning point”, economists are sceptical about an optimistic forecast.

Despite the RBA suggesting that the Australian economy has reached a “gentle turning point”, economists are sceptical about an optimistic forecast.

According to AMP senior economist Diana Mousina, the Australian economy is slowing to its slowest pace in 10 years, with private sector spending collapsing.

Earlier this year, RBA governor Philip Lowe noted, “Domestically, the board today discussed how the Australian economy appears to have reached a gentle turning point. The economy has been through a soft patch recently, but we are expecting a return to around trend growth over the next year.”

However, Ms Mousina disagrees, suggesting the weak consumer spending data will continue to be a drain on Australia’s economic growth.

“Consumer spending is a vital component to the growth outlook, accounting for 60 per cent of GDP. Household spending is growing at just over 1 per cent annually, its lowest rate of growth since early 2009, and growth will remain low in 2020-21” Ms Mousina said.

The economist also noted that lower employment, wages and inflation are headwinds the Australian economy is facing.

“High labour underutilisation and low productivity growth mean that wages growth is likely to remain at just over 2 per cent annually for the next two years, which will also keep inflation low.

“Price discounting in the retail sector will also drag on inflation and underlying inflation is expected to increase slowly towards 2 per cent over the next three years, missing the RBA’s 2-3 per cent target band.”

“Price growth for essential services like health, education and transport (that are often provided by the public sector) will continue to run above the rate of inflation,” Ms Mousina explained.

In order to fix the Australian economy in the longer term, Mr Doyle advocated for fixing the supply side of the economy, to improve the production capacity, and remove red tape through structural reforms. 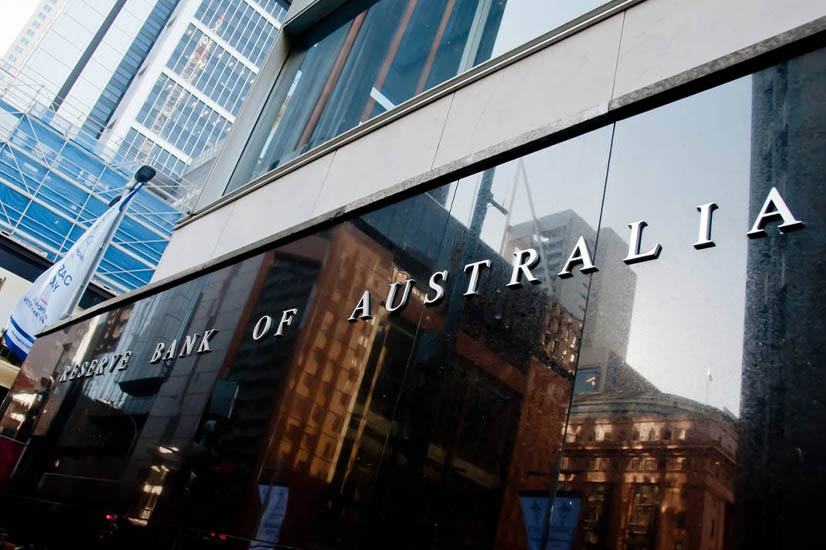 Unemployment is not telling the entire story

Nearly 24 per cent of the nation’s workforce are now unemployed or underemployed as the economic fallout from COVID-19 continues, according to new research. ...Read more

The latest payroll data has been labelled as disappointing, with the Australian economy thought to have been boosted by the reopening of businesses. ...Read more

Australians aged between 18 and 23 who began their careers during the COVID-19 recession are likely to see a long-term negative impact on their finances, according to new research. ...Read more

There’s generally no fair go for the fairer sex when it comes to money. Below are the six most prominent money challenges that are (mostly) unique to women, and some tips to getting ahead. ...Read more

Australia’s lowest paid workers will get a $13 a week pay bump following the Fair Work Commission’s latest announcement of the minimum award for workers. ...Read more

With unemployment rising further over May, here’s just how much the impact is being felt by Australian youths. ...Read more

The impact of the COVID-19 pandemic has seen the Australian unemployment rate hit a new 21-year high, according to official figures. ...Read more

Part-time and casual employees who normally make less than $1,500 a fortnight could lose the additional money from the JobKeeper program as the government looks to amend the subsidy. ...Read more