A new report from Deloitte Access Economics and Compare the Market has revealed that 58 per cent of mortgage holders are not confident they are getting the best deal on the market.

Over half of credit card holders also indicated that there are better deals out there in the market than what they are getting.

Just under half of people (49 per cent) surveyed said they weren’t convinced on their superannuation fund either.

According to Compare the Market general manager Rod Attrill, “it’s concerning to see just how many Australians are not confident enough about the cost and value that their financial products provide to their day-to-day life”.

On top of the lack of confidence in the value and performance of their financial products, fewer Australians are taking action to get a better deal than they have in years gone by.

This year, only half (53 per cent) of Aussies with savings accounts have been looking at other savings products on the market at least annually, compared with 56 per cent last year.

Almost a quarter (23 per cent) have never compared savings products – up from 19 per cent last year.

“With many Australians admitting they aren’t on the best deal – and a significant proportion realising that there are better products out there – we urge Australians to shop around and compare financial products,” Mr Attrill continued.

The trouble with mortgages

Respondents who had a mortgage are also comparing home loans less frequently, with 30 per cent saying they compare these types of products annually. This is a 2 per cent drop from last year.

A further 22 per cent indicated they have never looked at other home loans on the market, up 4 per cent from last year.

“This could be linked to their lack of willingness to research the market and ensure they have the most suitable products for their circumstances, while others may opt to remain with their current provider as it is a well-known brand, rather than switching to a smaller, lesser known one,” Mr Attrill said.

The report also revealed that not only do Australians lack confidence, they are actually unsure of the best insurance product that would be available to them, which is a concern as the cost of insurance products continue to rise.

“Aussies who currently hold an insurance product should try to review their policies yearly, and check up on their health cover whenever a major life event happens, such as expanding the family unit, to ensure their coverage level is suitable for their needs and lifestyle choices,” Mr Attrill said. 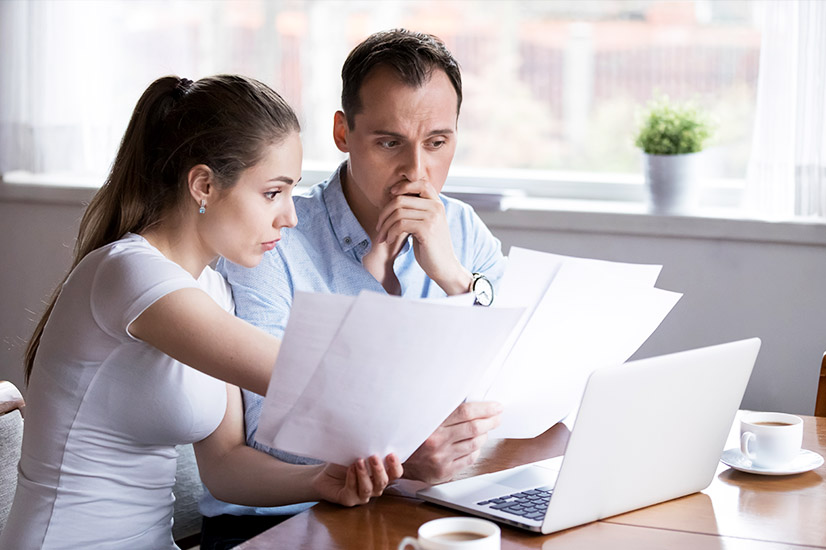