Despite being the furthest thing from an adventurer’s mind, financial strategy is crucial for any expat planning on returning to Australia, an industry expert has advised.

Despite being the furthest thing from an adventurer’s mind, financial strategy is crucial for any expat planning on returning to Australia, an industry expert has advised.

HLB Mann Judd’s tax partner, Peter Bembrick, has outlined that living and working in another country, even for a short period of time, requires careful planning which should be done well in advance.

“This is particularly important in an environment where the government is looking at different ways of broadening the tax base,” he said.

“For example, we’ve already seen plans to introduce capital gains tax on the family home for expats, which would have included removing their access to the much-loved ‘six-year absence rule’,” Mr Bembrick noted.

The finance expert believes there are a number of technicalities that could adversely affect Aussies who have worked abroad, which can be minimised through planning.

“One consideration for people is what to do with any pension savings they have from another country, such as the United Kingdom, and how to bring the funds back into Australia in order to roll them into the tax-advantaged superannuation system here,” he said.

“Another common situation is when people have changed tax residency and paid tax in another country, they may be able to claim a credit for the foreign tax paid upon their return but only if they have the proper records and structures in place,” he continued.

An advantage of being an Australian is the reduction of capital gains tax, according to Mr Bembrick. However, it also means all of one’s foreign salary and investment income will be taxed in Australia with a credit to any foreign tax paid on the income.

Other areas for expats to consider include:

Shares or managed funds – If someone becomes a non-resident, these types of investments are generally treated under the CGT rules as having been sold at their market value at the time that tax residency changed, triggering deemed capital gains or losses, HLB Mann Judd has outlined.

Withholding tax – Non-resident withholding tax is payable on unfranked dividends, interest and managed funds distribution, the firm has noted. However, any withholding tax deducted should be available to claim as a credit against income tax payable in the other country.

SMSFs – If members and trustees of an SMSF cease to be Australian residents, then the fund can become non-complying. An example of this would be a couple who moves overseas for several years and loses their Australian tax residency status.

HLB Mann Judd outlined that careful planning is required to anticipate and overcome the negative consequences that might otherwise arise. 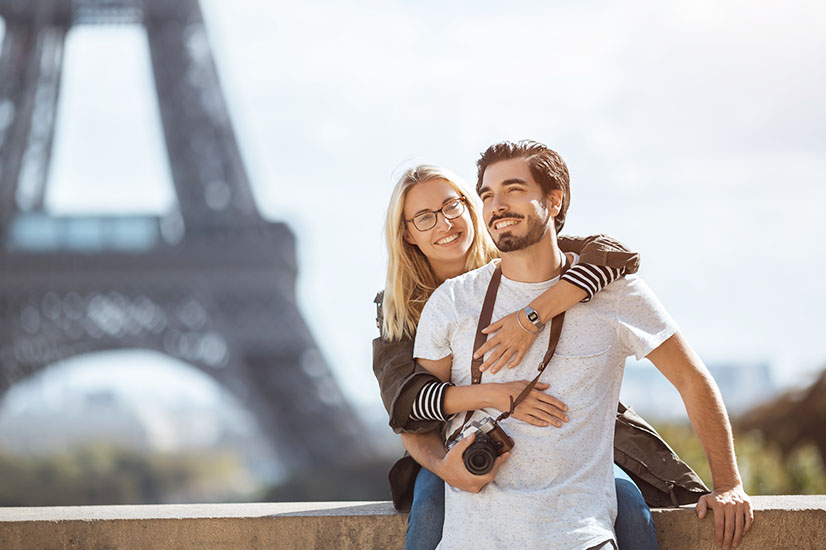 With the end of the financial year almost here, an accounting firm has outlined key changes with tax returns this year and flagged some last-minute tax strategies to consider before 30 June. ...Read more

Trusts are usually set up for business, estate planning and investment purposes to separate the legal and beneficial ownership of assets held within the structure. ...Read more

A review’s findings into the viability of area tax concessions and payments for regional and remote Australians has had its recommendations shut down by the same government who requested the report...Read more

Public taxes are used to fund government projects in relation to health, defence, infrastructure and many other national and local projects that require public funding.  ...Read more

Here’s what you need to know about franking credits and how they work. ...Read more

Navigating tax laws can be confusing because of its complexities, but you may hire an accountant or tax agent to prepare your tax return on your behalf. ...Read more