Shadow treasurer Chris Bowen has told the market a Labor led government will move ahead with reforms to the dividend imputation system, with a view to target wealthy SMSF members. But experts think retirees with modest balances will be caught out in the reforms, and here’s why.

What are Labor's proposed changes?

The policy, first instigated by the Keating government to safeguard company profits against double taxation on shareholder dividends, was expanded in 2001 to provide some individuals and superannuation funds with cash refunds from the ATO should their imputation credits surpass the tax they owed.

Should a Labor government come into power, this concession will be closed down and imputation credits utilised to reduce tax, rather than delivered through cash refunds.

The opposition claims such changes will save the budget $11.4 million over the forward estimates from 2018-19, and increase the budget bottom line by $59 billion over the medium term by predominantly targeting the top 10 per cent of SMSF balances. Labor maintains that these wealthiest SMSFs are the major beneficiaries of the concession ‘loophole’, with them accruing 50 per cent of the benefit of refundable franking credits.

Who will be affected?

Despite such affirmations that the policy will capture the wealthy, many technical experts say it is likely to affect those in the pension phase and could even favour the rich.

Although the opposition has confirmed pensioners and SMSFs with at least one pensioner or allowance recipient before 28 March 2018 will be exempt from the changes, the move will likely affect many self-funded retirees of modest wealth. This is because the plans will likely have the greatest impact on pension phase SMSF members whose funds are heavily invested in Australian shares and who do not receive full or part government pensions or allowances. This demographic is not confined to the rich.

“There are things that Labor could do to modify its proposal that would help deal with the people who might genuinely be adversely affected that you wouldn't want to be,” said economist Saul Eslake.

His sentiments are echoed by those in the SMSF community, with Deanne Firth, director of Tactical Super, telling Nest Egg sister publication SMSF Adviser that the policy is an “attack on SMSFs” as it would impact a third of all self-managed funds.

“While it is being touted as a loophole enjoyed by the wealthy, this proposal hurts self-funded retirees in SMSFs the most – retail super funds still qualify to offset their tax using imputation credits as their net tax position is positive – not due to a member by member allocation but because pooled overall, they have a positive tax position. So, the policy is a tax on the use of a particular structure, an SMSF,” Ms Firth said.

This has led the SMSF Association to label the proposal “flawed” and “inequitable”.

Do the numbers add up?

The major concern, highlighted in SMSF Association’s submission to the standing committee on economics, is that Labor’s policy changes many not actually effectively target the 10 per cent of wealthier SMSFs it aims for.

This is due to the $1.6 million transfer balance cap (TBC) introduced in July last year, which restricts the amount of refundable franking credits high wealth SMSFs receive, as tax is paid on earnings on assets over the $1.6 million threshold. The SMSF Association asserts that the richest 10 per cent will now pay tax at 15 per on earnings on assets over $1.6 million and will likely still receive the majority of their excess dividend imputation credits as they are used to decrease the tax liabilities on their earnings.

The SMSF Association suggests that the result of this and transition to retirement income stream changes, along with the probable shifting of asset allocation, individuals rolling out of SMSFs and the incorporation of more SMSF members to create income the franking credits can be counterbalanced with, casts doubt that Labor will receive the forecast $55 billion in revenue over a decade.

How will it affect SMSF members?

In the SMSF Association’s submission, it flags the potential of retirement phase individuals who have a nil tax rate actually being taxed up to 30 per cent as a result of the proposed policy.

The changes are an attempt by Labor to close a claimed ‘loophole’ that allows for individuals who do not pay tax to receive a cash refund of tax paid at the company stage. However, the SMSF Association argues that by giving such people the refund, the current policy is actually the means through which these individuals are able to remain tax free. Therefore, the proposed policy changes will heap tax of up to 30 per cent on these people rather than ensuring their tax rate is nil.

“Distorting the imputation policy to target low rate taxpayers is poor policy. First, because low rate taxpayers will effectively be paying a higher tax on their dividends through the loss of franking credits. Second, because individuals on higher taxable incomes will not lose the benefit of franking credits,” says John Maroney, SMSF Association CEO. 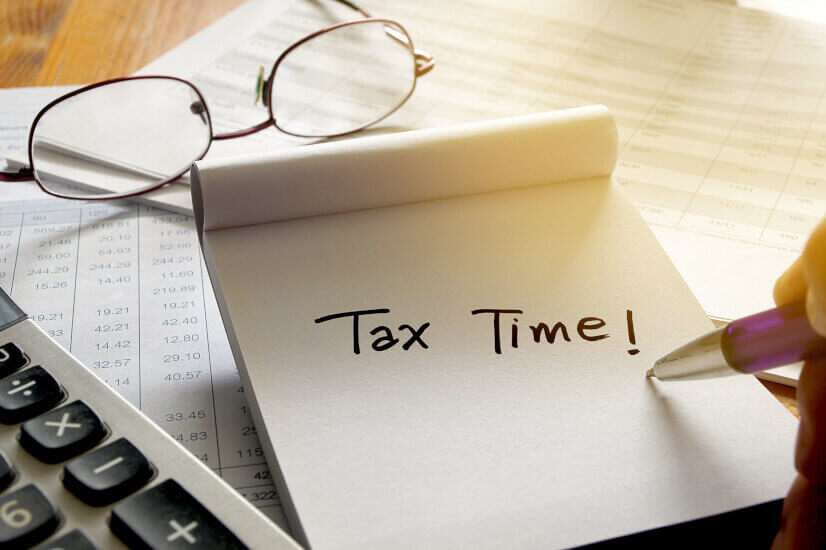 Last Updated: 05 March 2020 Published: 30 October 2018
Forward this article to a friend. Follow us on Linkedin. Join us on Facebook. Find us on Twitter for the latest updates
Rate the article