The president of the Real Estate Institute of Australia, Malcolm Gunning, is lobbying for an alternative to scrapping negative gearing, in the form of a tax, which property investors would likely find more palatable.

Mr Gunning believes investors would be worse off in a property market that doesn't allow for negative gearing.

"A lot of that residential investment is not in millions of dollars’ worth,” Mr Gunning said, pointing to the potential for a negative gearing overhaul to impact moderate earners.

With negative gearing, he said investors are able to maintain capital growth and hold properties for a long time.

However, if negative gearing was removed, Mr Gunning believes investors would have more incentive to exit the market and property prices would be driven up, making affordability issues in Australia’s more popular markets even worse.

“Investors make up 50 per cent of that total market thereabouts, but they bought property where they could get some discounts from depreciation and those sorts of things, and also they hold them for a long time,” Mr Gunning said.

“If you take the investor out, it's going to be difficult for young people or for people who only want to rent to be able to do that.”

Instead of addressing negative gearing, Mr Gunning would prefer all levels of government to address a broad property tax such as a land tax on all property, to ensure accessibility to the market is priority.

“Any tax that stands in the way of a decision or hampers supplies is bad tax," he said.

“It’s got to be looked in totality with the state taxes too … there’s too many noses in the troughs at the moment grabbing it, and they're all mucking around.”

The chief executive of Starr Partners, Doug Driscoll, similarly believes it's "mum and dad investors" who would be stung by scrapping negative gearing.

“Many nurses, teachers and policemen are also purchasing investment properties; they make up the investor profile, too. The opposition’s proposed policy could inadvertently disadvantage many of the people it is trying to help,” Mr Driscoll said earlier this month.

Means-testing would be a more effective way to approach tax concessions, according to Mr Driscoll.

“This would ensure that higher-income earners are not benefiting the most, and tip the balance in favour of those that need the subsidies the most. Alternatively, capping the volume of properties an investor can negatively gear will reduce the number of negatively geared properties, without limiting it to a subset of homes,” he said.

These comments come as key residential property markets in Australia, like Sydney and Melbourne, continue to soften.

Further, investors are feeling the pinch with their financing arrangement, as the impact of tighter regulations on investor loans start to filter through the market.

Non-metropolitan areas have recorded the highest number of mortgage defaults in the last quarter. 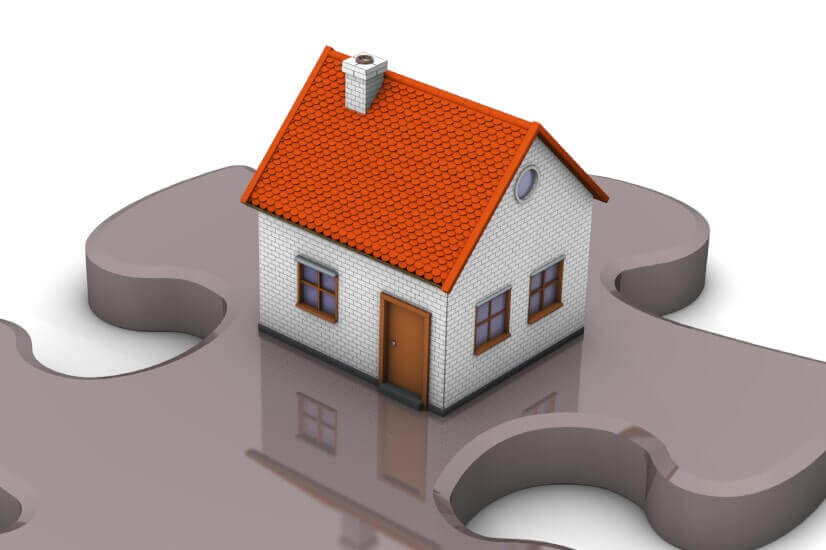 Last Updated: 11 February 2020 Published: 22 October 2018
Forward this article to a friend. Follow us on Linkedin. Join us on Facebook. Find us on Twitter for the latest updates
Rate the article