Despite noble intentions, regulations around life insurance have forgotten the consumer and fallen prey to self-interest, a consumer advocate has said.

The new Life Insurance Code of Practice is ultimately a “disappointing and enforceable code” that has been “really held back by self-interest”, Alan Kirkland, chief executive of consumer advocacy group CHOICE, said, speaking to the Senate economics legislation committee.

Commenting on the proposed reforms to life insurance in super, he said poor system design and industry inaction on the “well-known” prevalence of account erosion is one of the costliest issues facing Australian savers.

Mr Kirkland said it comes down to the lack of a “clear sense of purpose” for life insurance in super and self-interest.

“We would say the industry's had a lot of time to fix this problem. Indeed, CHOICE put a lot of time into sitting in on a year or so of discussions about trying to fix that through the new Life Insurance Code of Practice. But we would say we're incredibly disappointed with the outcomes of that process,” he said.

“When some people reach that point of realisation that they've lost a lot of money through multiple accounts or inappropriate insurance – and often that's a realisation that comes when they are getting close to retirement and there's not much they can do to redress the problem – they get incredibly angry.

“We think the proposals in this package are relatively simple and common sense. We don't think they're as radical as some in the industry have made them out to be.”

Campaigns and policy team lead at CHOICE Xavier O’Halloran added that he saw first-hand the discussions around the code as a member of the group behind it.

He said that while the initial intent was “very noble” with a strong objective to protect younger people on low-income workers, it fell apart in the last two months of its formation.

“The intent up until that stage had been to make it an enforceable code, registered with ASIC, and there were a number of strong provisions in it that would have protected people, including strong fee caps – that a lot of those began to be watered down,” Mr O’Halloran said.

“There were exceptions and carve outs and a lot of discretion given back to trustees and, eventually, it was decided that the industry wouldn't pursue an enforceable code. We felt let down by the process.”

What do the life insurers think?

The CEO of major life insurer TAL Life said these suggestions were “a simplistic view”.

Speaking to the same committee, Brett Clark said the insurer has found super members to be “very engaged”.

According to research from fellow life insurance provider MetLife Australia, 72 per cent of Australians have “limited knowledge of what they are covered for in terms of accident and illness”.

The same research found that 40 per cent of respondents didn’t know they could modify the insurance within their super. Further, 59 per cent had doubts insurance companies would pay out upon a claim.

Mr Clark acknowledged that a lot of Australians don’t know the details of their life insurance and emphasised that TAL was not advocating for the status quo to be maintained.

Speaking on behalf of TAL, he recommended an activity test to determine whether members are working and engaged with their super, regardless of balance. He said members who have already made voluntary decisions around their life insurance in super shouldn’t have to opt back in, should they fall into the opt-in threshold.

Mr Clark said trustees with members likely to have dependents and work in high-risk industries should also have the capacity to provide automatic life insurance for young members.

Responding to questioning on the bottom-line impact of the reforms on TAL’s business, he said the company’s first concern was its clients. 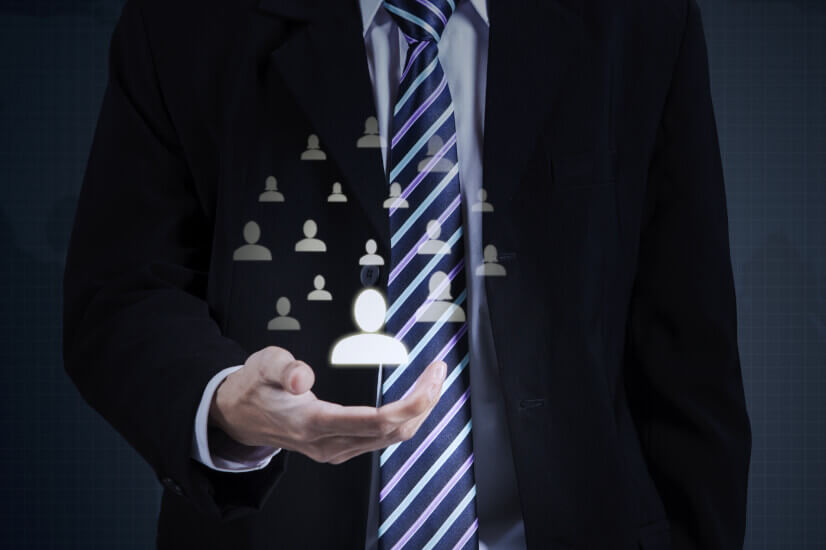 Last Updated: 26 July 2018 Published: 25 July 2018
Forward this article to a friend. Follow us on Linkedin. Join us on Facebook. Find us on Twitter for the latest updates
Rate the article