A property management company and an energy company are being applauded for pledging to pay superannuation to employees during unpaid parental leave.

The Workplace Gender Equality Agency (WGEA) has commended Viva Energy and Dexus for their commitments to pay superannuation contributions throughout parental leave periods.

According to the government agency, Viva Energy is the first Australian company to offer its employees full-time super payment of 12 per cent base salary for up to five years during both unpaid parental leave and periods of part-time work.

With this in mind, Viva Energy, which was also the citation recipient of the Employer of Choice for Gender Equality, acknowledged that this policy will make a greater difference for female employees’ balances.

Viva Energy chief executive Scott Wyatt said, “We recognised that women face unique challenges when it comes to retirement savings, with statistics showing they retire on average with less than half the amount of superannuation than men.”

She added, “The contributions meant a lot to me on both a personal and professional level. I am on equal footing with my male colleagues, and the benefit has essentially closed any gap that would not have impacted me until retirement.”

The question of superannuation during parental leave has been addressed by academics, research bodies and politicians in recent months, with a joint Vision Super and John Curtin Research Centre report campaigning for super to be paid in the first six months of parental leave.

This report, released mid-February, argued that without it, the super gender gap will not be closed.

“This problem is accentuated by federal legislation whereby employers are not required to make superannuation contributions for paid parental leave (PPL), a situation which overwhelmingly affects women and accentuates the gender super gap, to say nothing of the gendered impact the gig economy is having on female workers,” the report’s authors continued.

Australia’s Minister for Women Kelly O’Dwyer also acknowledged that childcare is the “most commonly perceived barrier to participation for women in the labour market”, and contended that government funding for childcare initiatives, as well as a decision to allow those with lower super balances to make extra contributions using rollover unused cap space would go some way to addressing the gap.

The WGEA itself has argued that a “gender balanced paid parental leave” scheme could mitigate women’s loss of wages and accompanying superannuation.

WGEA said improved parental leave schemes would encourage more men to take time off work to meet care responsibilities, and as such relieve income pressure and support women’s return to the workforce. 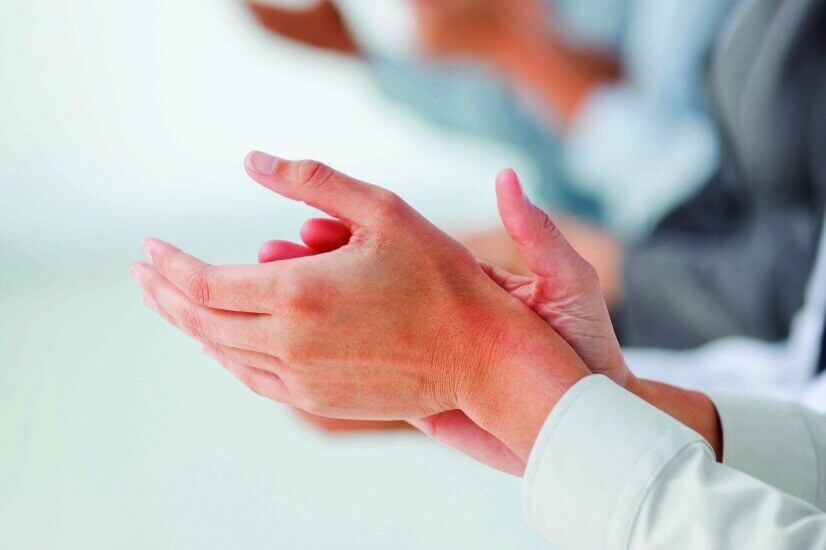 Last Updated: 27 February 2018 Published: 26 February 2018
Forward this article to a friend. Follow us on Linkedin. Join us on Facebook. Find us on Twitter for the latest updates
Rate the article