New Zealand’s Prime Minister Jacinda Ardern made headlines last month when she announced her pregnancy, but according to Australia’s Minister for Women, it really shouldn’t be a big deal.

New Zealand’s Prime Minister Jacinda Ardern made headlines last month when she announced her pregnancy, but according to Australia’s Minister for Women, it really shouldn’t be a big deal.

Speaking yesterday (31 January), Kelly O’Dwyer said after Ms Ardern’s announcement, the “overwhelming reaction” across the two countries was “one of joy and support for the notion that no woman — not even a Prime Minister — should have to choose between a career and a family”.

As Ms Ardern joked last week, that she was “pregnant, not incapacitated”, Ms O’Dwyer lauded the fact that “Jacinda didn’t have to choose”.

The Minister for Revenue and Financial Services continued: “I didn’t have to choose. And nor should any woman.”

With this in mind, she argued that addressing cultural barriers for women in leadership would help alleviate any “ridiculous” fuss about pregnant or early-motherhood workers and pull down the hurdles women face in returning to the workplace following a pregnancy.

Continuing, Ms O’Dwyer contended that the government’s decision to allow people with super balances of less than $500,000 to rollover unused cap space from the last five years would allow people returning from parental leave to make “catch up” payments.

Subsequently, the “simply unacceptable” gap in superannuation between men and women would be mitigated.

Acknowledging that childcare is the “most commonly perceived barrier to participation for women in the labour market”, and said the government’s additional $2.5 billion for childcare initiatives, and its $430 million pre-school access support would help boost women’s workforce participation.

Additionally, she said it’s time for businesses to understand the importance of investing in women. “Supporting women employees is one of the best investments they can make.

“Workplaces with women in leadership positions are, evidence shows us, more productive and successful. That makes it more than just a sound investment. It's a commercial imperative.”

Is this understood in the business sphere?

However, new research due to be released this month suggests women face “incivility” in the workplace even before they have children, due to expectations that the woman will have children someday.

The research, An inconvenient truth? Interpersonal and career consequences of “maybe baby” expectations, by University of Zurich’s Jamie Gloor, the University of Lucerne’s Anja Feierabend, and the National University of Singapore’s Xinxin Li and Sandy Lim, examined the “maybe baby” effect of childless women.

It found: “As expected, women reported more incivility if childless and eligible for more maternal leave (relative to paternal leave).”

That is, women who are viewed as likely to eventually have a pregnancy are construed as an “organisational inconvenience”.

Continuing, the researchers said: “Indeed, it is new mothers — but not new fathers — who take leave from work following childbirth due to the physical and health-related issues associated with childbirth, but also because women are generally more eligible for parental leave than men (OECD, 2016).

“New mothers' colleagues and supervisors may view maternal leave as problematic because they feel ambiguity about the workplace accommodations or plans to cover this work during the absence and often shoulder these extra efforts and substitutions.”

“In other words, employees may expect that their young female colleagues will have children soon, and whether cognisant or not, these expectations manifest as selective incivility particularly towards childless women in a way that increases in organisations offering more maternal leave (relative to paternal leave).

“This would mean that these maternal leave policies, which are ostensibly well-intended to benefit working women (e.g. enhancing their economic returns and employment security; might come at the cost of working women's social mistreatment.”

Other research by the Australian government’s Workplace Gender Equality Agency (WGEA) last month argued that a “gender balanced paid parental leave” would reposition the financial burden of time out of the workplace more equally.

According to the Department of Social Services’ Paid Parental Leave scheme review, 99.4 per cent of paid parental leave recipients in 2012-13 were women.

Noting this, it argued that by encouraging more men to take parental leave, and putting in place systems to support this, there will be positive impacts on women’s financial security. This is because the income pressure within the first few months of a new child would be alleviated and women’s return to the workplace would also be supported.

To Ms O’Dwyer, this is also a good point. She said the rollover allowance for those with super balances of less than $500,000 would “ensure those with interrupted work patterns, including mothers leaving and re-entering the workforce, are afforded the flexibility to contribute to their super and benefit from the associated tax concessions to the same extent as those with more regular income”.

“Importantly, it will also allow this for men too. Because if we want to see women continue their careers after having children, then we need to see more men stepping up and taking on parental care responsibilities.” 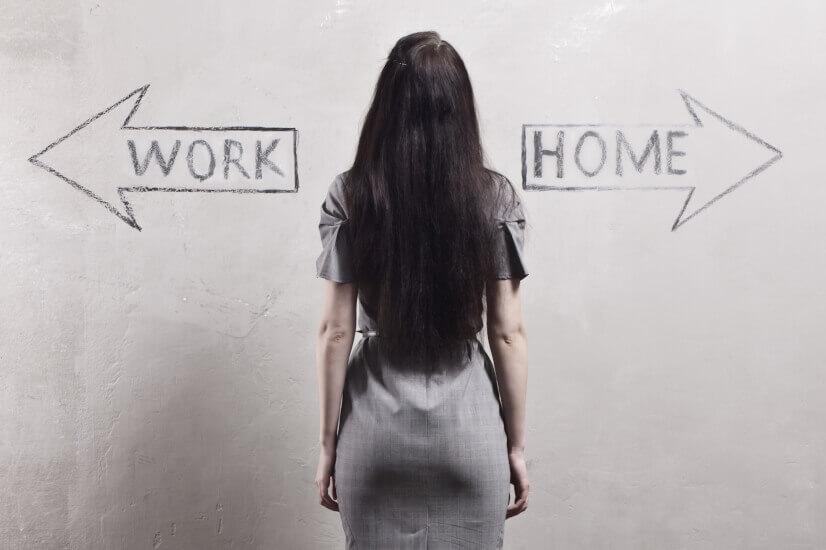