Cost pressures and an increasingly mobile investor population are behind the launch of one new super fund, and another cutting its fees.

Industry super fund Vision Super announced on Wednesday that it will be slashing administration and investment fees for members, while Mercer and Kogan.com revealed they have joined forces to launch a new no-frills, extremely low-fee Australian superannuation fund.

Vision Super has passed on its $150 in cost savings to its members through reducing the asset fee component of the administration fee from 20bps to 18bps and decreasing investment fees on most options.

This includes dropping the investment fees on its default balanced growth option, where the majority of its members are invested, from 88bps to 68bps.

“Over the last few years, we’ve put a lot of effort into really getting our costs down so that members can get the benefit of lower fees,” said Vision Super CEO Stephen Rowe.

“Our operating costs as a percentage of assets at 0.25 per cent sits at nearly half the industry median of 0.47 per cent, which shows we are an industry leader in terms of efficiency. Our investment expense ratio is 68bps, some 19bps below the industry average ICR of 87bps.”

Mr Rowe said the cost savings have been achieved over the last four-and-a-half years through renegotiating contracts, replacing the outdated administration system and reducing costs in the area of investment, including cutting the number of investment managers by 15 since 2013 and repositioning some investment portfolios.

“Vision Super members are now seeing the benefit, with a member who has $50,000 in their Super Saver account now paying $508 a year, down from $543. That’s more money for our members’ retirements, and it’s less than some of the larger funds charge.”

The announcement came on the same day that ASX-listed Kogan.com limited and research house Mercer revealed they are partnering to create an ultra-low-fee superannuation fund.

In a statement released for the launch, David Shafer, executive director of Kogan.com, said the new fund is designed to ensure Australians maintain and grow their wealth through super.

“This partnership will deliver a no-frills superannuation offering with ultra-low fees that will enable Aussies to retain and preserve more of their personal wealth,” he said.

“Albert Einstein once said that ‘compound interest is the eighth wonder of the world. He who understands it, earns it. He who doesn’t, pays it’. Every Australian should consider whether the power of compounding is working for them through low fees, or against them through the ongoing erosion of their wealth by high fees.

“Kogan.com’s mission is to deliver price leadership through digital efficiency, and we are proud to be able to help Australians preserve more of their hard-earned money by delivering an ultra-low-fee superannuation solution.”

“As one of the largest superannuation providers in Australia, with more than US$11 trillion under investment advisement and more than US$240 billion assets under delegated management globally, we are able to use our global scale and expertise to drive competition and get better results for clients and members,” he said.

“In an industry where scale and cost efficiencies count, this new alliance will enable Kogan to create value at scale through their trusted online brand and huge customer base.”

Kogan Super is expected to be launched in early 2019. 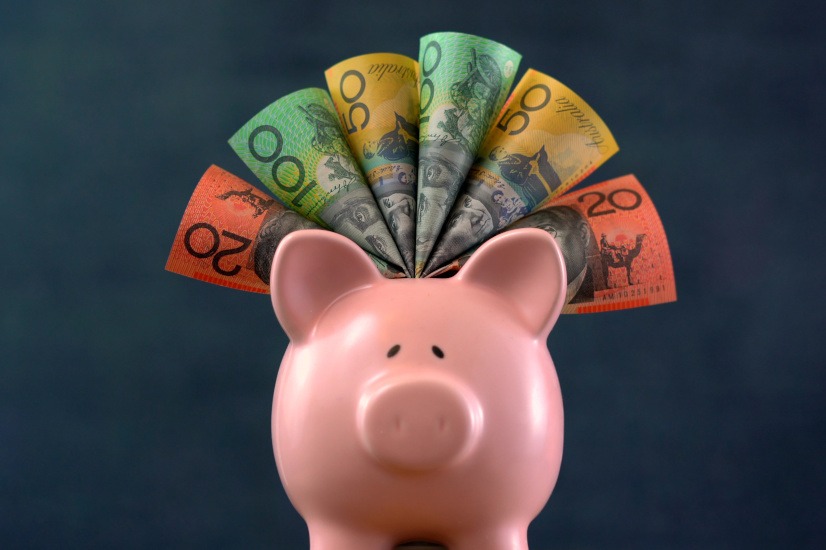 Last Updated: 12 February 2020 Published: 08 November 2018
Forward this article to a friend. Follow us on Linkedin. Join us on Facebook. Find us on Twitter for the latest updates
Rate the article