The government has announced that it will make major changes to superannuation in its second stimulus package in response to the coronavirus pandemic, with administrators analysing what it all means for self-managed funds.

In order to be eligible, an individual must meet one or more of the following conditions:

Eligible individuals will not need to pay tax on amounts released and the money they withdraw will not affect Centrelink or Veterans’ Affairs payments.

Applications for early release of superannuation is expected to start from mid-April 2020.

However, SuperGuardian education manager Tim Miller said this is not applicable to all super members and is subject to ATO approval.

“This is not a self-assessment, and based on the information provided, a fund can only act on receipt of a determination from the ATO,” Mr Miller said.

“The ATO will provide further details about how this measure will apply to SMSFs.”

Heffron head of SMSF technical and education services Lyn Formica said more information is needed in relation to how the 20 per cent reduction is to be determined, but added that it is likely that it will be done by comparing current hours/turnover with the average for the period 1 July 2019 to 31 December 2019.

Ms Formica also said it’s important to note that there is no requirement that the individual is already receiving Commonwealth income support payments and there is no waiting period, and that the payment can be requested immediately once the new rules come into effect.

“There are no income or assets tests. Even someone with a very high salary who remains employed and has other assets could access this payment as long as their salary has been reduced by 20 per cent after 1 January 2020,” Ms Formica said.

“While they might choose not to, many could well do so if their superannuation is more easily accessed in cash than other assets and if their reduced income is not sufficient to meet living costs that cannot be adjusted quickly to reflect their new situation (e.g. large mortgage payments, rent etc).”

There will also be a 50 per cent reduction of the minimum drawdown requirements for account-based pensions and similar products for 2019-20 and 2020-21.

SuperGuardian education manager Tim Miller noted that while it’s currently unclear, the announced minimum drawdown reduction suggests that the same relief will apply to all similar products, meaning it is likely that market-linked (term allocated) pensions will also have 50 per cent relief.

However, Mr Miller warned that the relief does not reduce the maximum allowable under a transition to retirement income stream and is merely a means to assist in the preservation of capital.

“This announcement does not make any suggestion that clients who have taken more than the 50 per cent reduced minimum can reimburse the fund; any such amount would be considered a contribution and be subject to the contribution rules,” Mr Miller said.

Heffron’s Lyn Formica said that while the measure appears counterintuitive at first glance, the policy rationale is that one very obvious consequence of the current situation is that investment markets have fallen considerably and continue to do so.

“Many superannuation pension recipients will have been concerned about selling assets to make pension payments when their fund (or pension account in a large fund) did not have enough cash to make the payments,” Ms Formica said.

“This measure will mean that those who don’t need additional income will not be required to take it out of their fund – potentially relieving some pressure to sell assets.”

Smarter SMSF chief executive Aaron Dunn noted other key considerations in taking withdrawals for both the 2019-20 and 2020-21 income years.

If the member has already drawn down an amount equal to or greater than the reduced minimum amount, Mr Dunn said they are not required to take any further benefit payments before 30 June and can stop monthly withdrawals if they want or need.

Mr Dunn also noted that any excess that the member has withdrawn above the reduced minimum cannot be credited back into the member’s account, and that the amount is simply above their (reduced) minimum pension for the year.

“Any such amount would need to meet the contribution rules (both eligibility and acceptance) to have such amounts credited back to the member,” he said.

Further, Mr Dunn said that, subject to the pension drawdown requirements of a member for the income year, it may be optimal for amounts above the minimum to be treated as either:

The government will be reducing the deeming rates by a further 0.25 of a percentage point to reflect the latest rate reductions by the Reserve Bank of Australia.

SuperGuardian’s Tim Miller said this does not necessarily mean any immediate action is required with regard to existing account-based pension holders, but it means there is an opportunity to review pre-1 January 2015 pensions that were grandfathered under the old deductible amount income test to see if there is value in commuting and restarting the pension.

However, Mr Miller warned that stopping and restarting pensions “may have a negative impact on the transfer balance account and also the tax-free and taxable components of the pension”.

Heffron’s Lyn Formica noted that while deeming rates are not explicitly linked to the RBA cash rate, the latest change is largely triggered by its decision to announce further interest rate cuts last week.

“The policy logic is that pensioners may well see their incomes decline, and hence, lower income levels from investments should be factored in when calculating their age pension and other social security benefits,” she said. 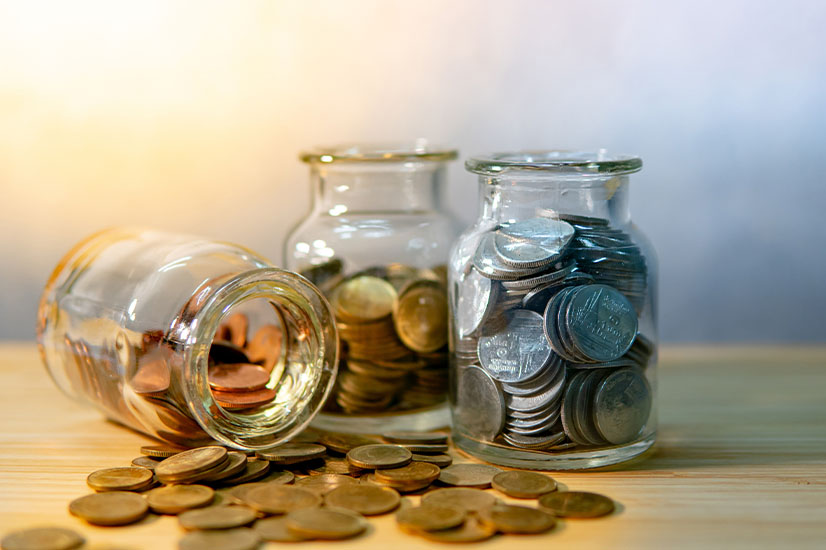 Last Updated: 31 March 2020 Published: 24 March 2020
Forward this article to a friend. Follow us on Linkedin. Join us on Facebook. Find us on Twitter for the latest updates
Rate the article