Given that nearly 40 per cent of SMSF trustees are between 55 and 70, the issue of cognitive decline is one that needs attention.

That’s from SMSF Association head of policy Jordan George. Speaking at the SMSF Conference in Sydney last week, he said one of the SMSF Association’s focuses in 2018 would be cognitive decline and loss of capacity within the member population.

“Those age brackets [between 55 and 70] are either beginning retirement or moving into retirement in the next 10 years, so that's a significant percentage of our sector that would be retirement phase,” Mr George said.

“I think it’s really interesting thinking about those issues of a loss of capacity, to be a trustee with cognitive decline. I think that's something that's going to hit the sector.”

However, he added that the media and SMSF sector are “twigging to it”, while expressing support for the reforms proposed by the Australian Law Reform Commission (ALRC).

The proposed reforms, suggested in June last year, include requiring that SMSF trustees consider an exit plan and succession planning as part of their investment strategy.

Additionally, the ALRC proposed requiring the Australian Taxation Office to be notified in instances where an enduring power of attorney is used in running an SMSF, and that binding death benefit nomination forms be reviewed.

On Wednesday, SMSF Association chief executive John Maroney said, “The investment strategy recommendation will ensure that SMSF trustees and their advisers give more thought to planning for loss of capacity and ensuring that the right people assist SMSF members with their fund as they age.”

Continuing, Mr George said that as a large proportion of trustees move into retirement, the sector is also seeing growth in the number of younger trustees.

“The average member age of SMSFs is dropping and that's because we're getting great growth from our younger demographics,” Mr George said.

“That 35-44 age group has really taken off, so we welcome the age dropping, that's a good thing.”

Continuing, he said that while the number of younger SMSF trustees was “great for growth”, the volume of people moving into retirement is “something that needs to be looked at”.

According to the World Health Organisation (WHO), the incidence of dementia is set to triple by 2050. They estimate that more than 150 million people will develop the condition, which impairs brain function and often accompanies old age.

The WHO warned that the estimated US$818 billion annual global cost of dementia could cripple development and overwhelm health and social services.

For the actual sufferers, Dr Tedros Adhanom Ghebreyesus said the impact is “enormous”.

He said, “This is an alarm call: we must pay greater attention to this growing challenge and ensure that all people living with dementia, wherever they live, get the care that they need." 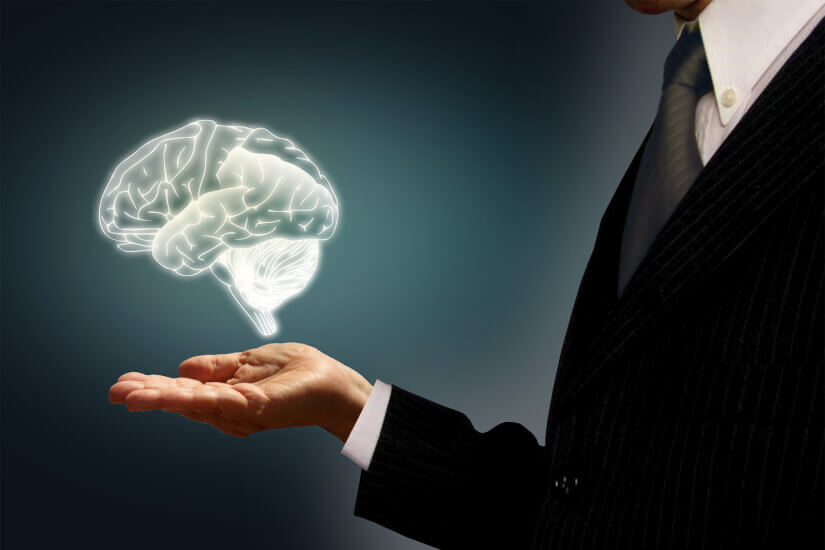 Last Updated: 20 December 2019 Published: 22 February 2018
Forward this article to a friend. Follow us on Linkedin. Join us on Facebook. Find us on Twitter for the latest updates
Rate the article