High levels of inequality in Australia’s senior population reflects different levels of retirement savings, and taxing self-funded retirees more could be the solution, the author of a major survey has said.

The latest Household, Income and Labour Dynamics in Australia (HILDA) Survey, released today by the University of Melbourne, found that inequality within age groups was worst in Australia’s oldest cohorts; the 55-64-year-olds and those 65 and over.

The report’s authors, Professor Roger Wilkins and Dr Inga Lass also noted that inequality in this group worsened significantly between 2003 and 2008.

“Later retirement could potentially explain some of this rise, since a growing minority of the age group is not retired (and therefore receiving higher incomes),” they said.

“However, it may also be that growth in the number of retirees with significant superannuation holdings and other assets has increased inequality among this age group.”

Speaking in University of Melbourne publication, Pursuit, Mr Wilkins said there are policy implications for this inequality and the broader intergenerational inequality.

“The inequality we are seeing among retirees probably reflects the generous tax treatment that self-funded retirees have enjoyed and which I think has been over the top,” he said.

“We need to be thinking about perhaps taxing self-funded retirees a little more and reducing taxes on low income earners, who are disproportionately younger.”

At the same time, Australians younger than 30 are finding it harder than ever to enter the market. The ACT and the Northern Territory are the only regions where the home-ownership rate among 18-39-year-olds has actually increased since 2002, up from 37.4 per cent to 37.7 per cent in 2014.

“The transition from renting to home ownership has become less common, particularly among younger age groups. While there may be a number of factors behind this trend, increases in residential property prices (see Australian Bureau of Statistics, 2018b) are likely to be an important part of the explanation,” Mr Wilkins said in the report.

Adding to younger buyers’ difficulty is the growing rate of underemployment, which the ABS defines as part-time workers who would like to work more hours and are able to do so.

Mr Wilkins commented to Pursuit, “In terms of generational equity, it doesn’t strike me as fair when you have younger people coming through facing higher house prices, and larger student debts because they need be more qualified to progress in a labour market that is less receptive to new entrants than what it was.” 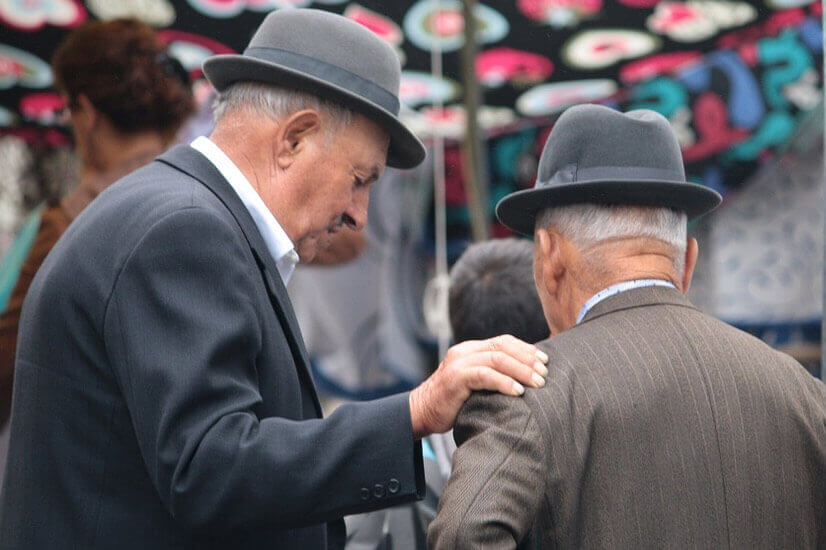 Last Updated: 31 July 2018 Published: 31 July 2018
Forward this article to a friend. Follow us on Linkedin. Join us on Facebook. Find us on Twitter for the latest updates
Rate the article