The SMSF sector is “some way behind” the broader super sector in terms of technology, so it needs to reform or “be reformed by others”, the ATO has said.

Speaking at the Association of Independently Owned Financial Professionals national conference on Thursday, the Australian Taxation Office’s assistant commissioner Kasey Macfarlane said it’s not the ATO’s place to take part in public debate on the role of automation and technology in SMSF member outcomes.

Nevertheless, she questioned the changes the SMSF sector is willing to accept, and how prepared it is to “embrace” them.

In November the ATO handed down its verdict on events-based reporting, deciding that the requirement for SMSFs to report events which impact their members’ transfer balance account on a real-time basis would apply to those with balances of at least $1 million.

Noting this, Ms Macfarlane said: “Considering the broader shifts in the superannuation system environment including the benefits of greater automation and administrative efficiency of SuperStream together with the emerging technology such as new payment platforms to e-invoicing to blockchain, as well as the imminent introduction of single touch payroll, the shape of the advice, super and financial sectors will arguably need to continue to reform itself or perhaps face the prospect of being reformed by others.

“With this in mind it arguably appears that now is the time for the SMSF sector to confront head-on the question about how it might reform itself to ensure that SMSF members are in an optimal position when making financial decisions and, importantly, to ensure that the credibility of the SMSF sector as a major component of the overall superannuation system is maintained,” she continued.

When it comes to technology as a means of reducing friction in reporting and visibility requirements, Ms Macfarlane said the SMSF sector is “undoubtedly some way behind the Australian Prudential Regulation Authority (APRA) sector”.

Recognising that this characterisation doesn’t apply to all SMSFs equally, as some have “fully embraced technology” and automated software, she said the ATO is looking for ways the SMSF sector can become “further integrated” into the broader super system.

“I do want to make it clear that in supporting the SMSF sector to identify opportunities to move towards this longer-term objective, we are not trying to equate SMSFs with APRA funds.

“There are of course clear points of distinction between the respective products; each offering their own benefits depending upon the circumstances and desires of the individual members,” she added, highlighting that any proposed changes to SMSF reporting or administrative systems would require community consultation.”

Regardless of the fund type, Ms Macfarlane said the experience “should be the same” where access to timely information about members’ super interests is concerned.

“From the ATO’s perspective as the regulator of SMSFs, we consider that automated approaches that create opportunities for SMSF members to be better engaged, better supported and better informed is in all of our interests.” 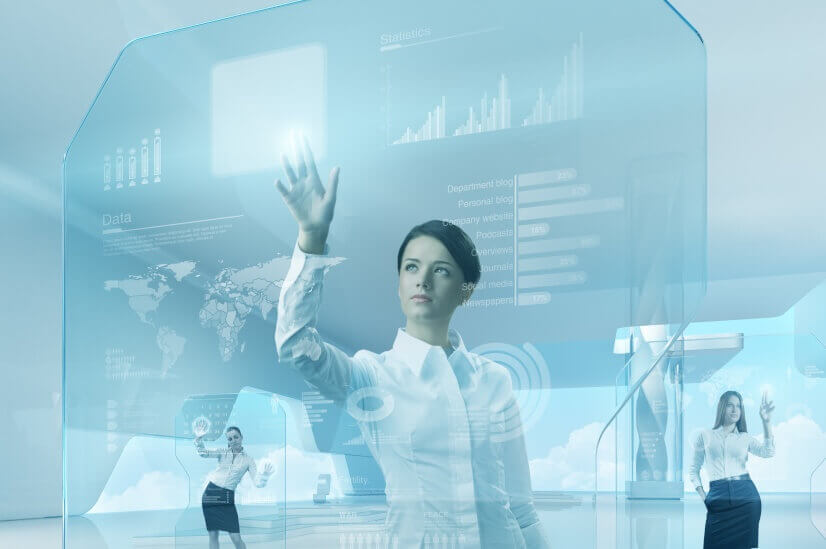