The majority of self-managed super funds may be left exposed in the event of incapacity, as members have made no arrangements for the future control of their fund.

At an intimate lunch yesterday for the SMSF Associations’ community of financial advisers, Tracey Besters, co-founder of The Strategy Hub and SMSF Design, said this is a fundamental issue facing SMSF members she has been spreading awareness of “for the last five or six years non-stop.”

According to Ms Besters, ASIC’s latest report into member’s experiences found that more than 60 per cent of SMSFs have no proper arrangement in place for the control of their SMSF in the event of incapacity – including death, dementia or divorce.

“This is the most concerning part, I think,” she said.

Ms Besters said the perception that the responsibility of the SMSF would be outsourced to a financial adviser if incapacity should occur was particularly concerning.

She said advisers needed to focus on combating their member’s misconceptions about their legal responsibilities, including highlighting to them the need to allocate an individual/s to take over the running of the SMSF.

“We’re still seeing really high statistics of where it (planning for incapacity) isn’t actually happening when we get to the coalface,” she said.

“We need to ask a question of the trustees, ‘In the event that you were incapacitated yesterday, who do you want to control the decision-making of the fund today?’”

What can members do to ensure their SMSF is protected?

Firstly, Ms Besters said members and advisers need to ensure power of attorney documents are drawn up to clearly outline who is responsible for the fund once the member is incapable.

“Is the documentation in place to support the decision that the trustees and members want to happen? We need to review that.”

Speaking at the same event, Julie Hartley, associate at Townsends Business and Corporate Lawyers, said alongside ensuring the right documents are in place, it is also important that members and advisers ensure power of attorney documents are filled out correctly.

“Check if it’s valid. We’re often surprised by clients signing documents in front of the wrong person or in the wrong order,” she said.

Ms Hartley said that while she understands it can be overwhelming for SMSF members to choose a power of attorney who will potentially assume complete control of the fund, there are measures that can be put in place to prevent an individual having too much influence.

“When they thought their enduring power of attorney was only to do with their wealth, their house and $100,000 in their account, that might have been fine. But if it’s now that’s going to give access to someone to their super where there’s 3 or 4 million dollars, they might not think that is the best person to receive that power.”

“They might want to add somebody else to add a layer of supervision. They can appoint two people – two or three attorneys to perform the role jointly, therefore you lessen the risk of one of them going off to do something without any supervision.”

“They can also appoint an attorney that is not eligible to withdraw benefits or access benefits from the SMSF. That way, there is less risk there.”

“We need to get our succession planning right and sort out our control of fund, so we don’t have these issues around in the future,” Ms Besters concluded. 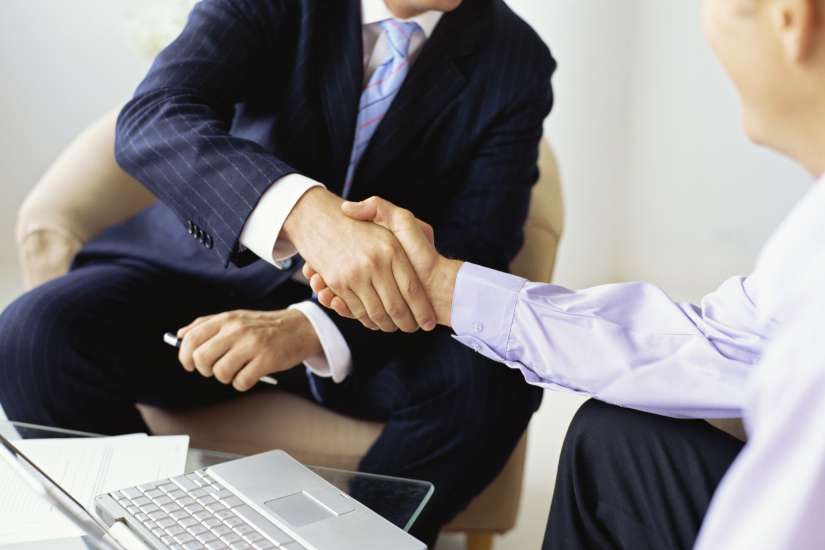