The rising value of bitcoin is the topic of the day, but to one solicitor, a more interesting aspect is the potential role of bitcoin in SMSF strategies.

According to Townsends Business & Corporate Lawyers, bitcoin can be defined as property under the law and as such can be left to someone in a will.

Solicitor at Townsends, Elizabeth Wang has argued that the next question is whether SMSFs can invest in bitcoin as property.

“Investors and traders are looking at investing in virtual currencies, such as bitcoins as an alternative investment to more traditional types of collectable and personal use assets, such as coins, medallions and bank notes, to diversify their investment portfolios,” she said.

“Although, regulators such as the Australia Taxation Office (ATO) have yet to provide any formal ruling or publication on whether an SMSF can invest in bitcoins, there are still a number of key issues that an SMSF should consider.”

These considerations include whether investing in bitcoin satisfies the SMSF ‘sole purpose test’ and whether the SMSF’s investment strategy can be satisfied by doing so.

Ms Wang explained in order to pass this test; the SMSF’s sole purpose can only be to provide retirement benefits for its members.

Noting that difficulties can arise as an SMSF cannot provide a financial benefit to its member before retirement; Ms Wang said there is a way for an SMSF looking to invest in bitcoin to potentially sidestep this factor.

However, she warned that “any movement” between the SMSF’s public IP addresses and a member’s address could jeopardise this.

What about the investment strategy?

In terms of investment strategy and risk, Ms Wang said the SMSF trustees needs to think about the risk in not only making but also holding and realising an investment. They also need to consider the likely returns as well as diversification, liquidity and the costs and tax consequences of the investment strategy.

“As part of this framework, an SMSF trustee must exercise due diligence in relation to all investments made by the SMSF. The issue here is the risky nature of bitcoins as an investment,” Ms Wang said.

“Investing in bitcoins may not be a prudent SMSF investment, especially for those approaching retirement age, where stable income-generating assets and minimal risk of significant capital loss are important. But there may be a role for bitcoin as part of an otherwise appropriate strategy,” she continued.

For instance, a trustee could say that having 2 per cent of the fund’s assets in bitcoin adds potential for the fund to boost its overall investment performance, while not adding a “material risk”.

However: “Whatever the decision, bitcoins as an investment must be approved in the SMSF’s investment strategy,” Ms Wang emphasised, adding that it could be necessary to amend the SMSF’s trust deed to permit investing in bitcoins.

According to a recent Nest Egg poll, most respondents (39.8 per cent) believe blockchain technology, like bitcoin, will have a negative impact on the investment industry. 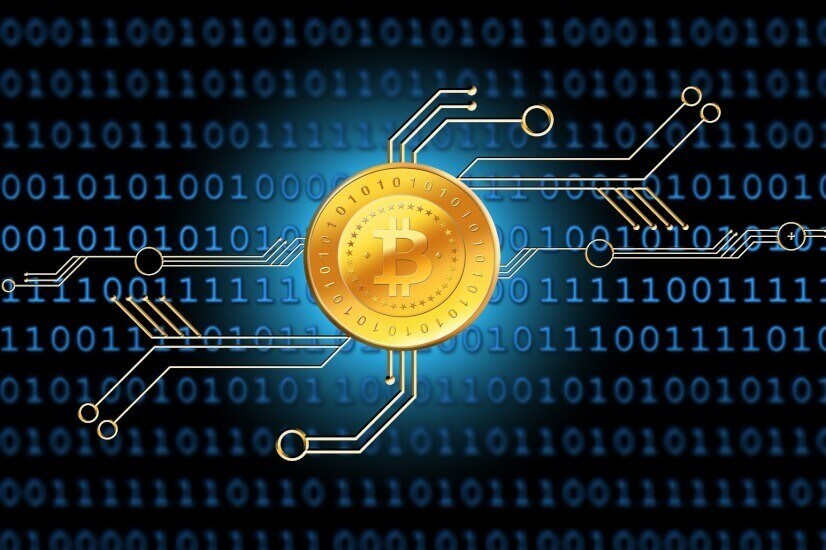 Last Updated: 07 March 2018 Published: 02 November 2017
Forward this article to a friend. Follow us on Linkedin. Join us on Facebook. Find us on Twitter for the latest updates
Rate the article