As nestegg has previously reported, there are a number of warning signs associated with illegal super schemes that Australians interested in SMSFs must be aware of.

Taking part in an illegal super scheme could see you penalised financially, disqualified from being a trustee and having to wind up your SMSF, or even spending time behind bars.

The Australian Taxation Office (ATO) has now highlighted eight separate types of superannuation schemes that are attracting its attention for all the wrong reasons.

While an SMSF can invest directly or indirectly in property development ventures, the Tax Office said “extreme care must be taken”.

Some arrangements can give rise to significant income tax and superannuation regulatory risks, such as the potential application of the non-arm’s length income provisions and breaches of regulatory rules about related party transactions.

Non-concessional cap manipulation sees individuals and some SMSF members “deliberately exceed their non-concessional contributions cap with a view to manipulating the taxable and non-taxable components of their superannuation account balances”.

This is done by SMSF members or other related entities to divert rental income so it can be taxed at a lower rate without full ownership of the property ever transferring to the SMSF.

In this scenario, shareholders in a private company transfer ownership of their shares to a related SMSF so that the company can pay franked dividends to the SMSF with the purpose of stripping profits from the company in tax-free form.

Where these arrangements aren’t consistent with a genuine arm’s length dealing.

Where an individual – with an SMSF often in pension phase – diverts income earned from personal services to the SMSF so it is concessionally taxed or treated as exempt from tax.

The next two arrangements being monitored by the ATO relate to the new super caps and restrictions that apply as a result of the super changes that came into effect on 1 July 2017, and include:

Improper use of multiple SMSFs

The ATO said having multiple SMSFs does not ordinarily raise compliance issues, but the establishment of additional SMSFs intended to manipulate tax outcomes would.

The example provided was a switching of each respective fund between accumulation and retirement phases.

Inappropriate use of reserves

In the past, many existing reserves “arose legitimately from legacy pensions that are no longer available”, the Tax Office said.

However, there are now very limited appropriate circumstances where new reserves would be established and maintained in SMSFs.

To prevent falling prey to foul play and super schemes that are illegal, the ATO has asked taxpayers to make sure they are receiving ethical professional advice when undertaking retirement planning.

It emphasised the importance of seeking a second opinion from a trusted and reputable expert, especially where in doubt. 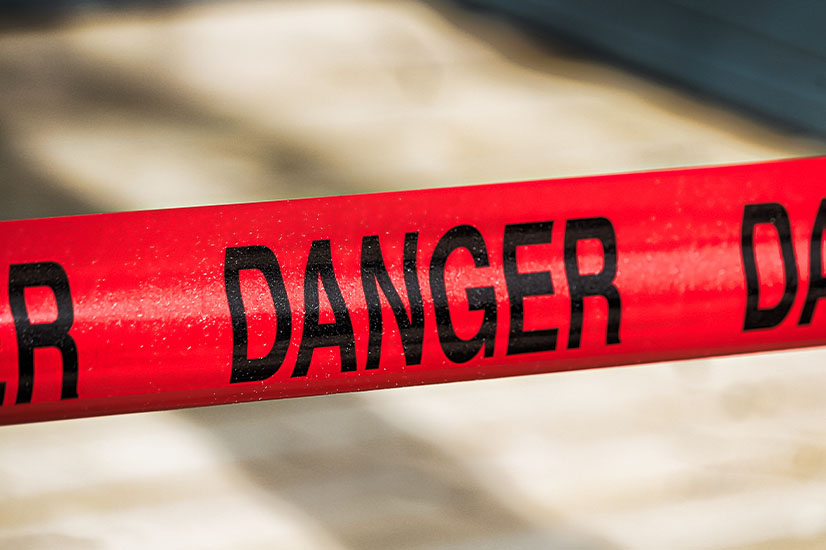 Freshly released figures from the ATO have shown that it cost four times less to run a self-managed super fund than an estimate released by ASIC last year. ...Read more

The Tax Office has cautioned trustees to remain alert to scammers attempting to steal their money or personal identifying information. ...Read more

Despite a decline in newly established SMSF funds, Australians still hold a keen interest in setting one up, new results have shown. ...Read more

With investment values nosediving but SMSFs still required to pay minimum pension amounts, it might be time to consider an alternate plan, a lawyer has urged. ...Read more

Members turning 65 this year should be careful about using their three-year non-concessional contributions bring forward provision in 2020 as impatience will leave them at a disadvantage, advises an S...Read more

A belief that Australia’s more than 1 million SMSF members need a louder voice in Canberra has led an advocacy body to launch a new membership offering for SMSF trustees. ...Read more

SMSF investors looking to build a prudent, well-diversified portfolio are being advised that they can do so in just a few trades. ...Read more

The ATO may not be policing SMSF trustees who are providing tenants with rental relief, but there’s still a number of things landlords need to do. ...Read more