The SMSF Association has expressed disappointment at the tone of an Australian Securities and Investments  Commission fact sheet that questioned the suitability of SMSFs for some individuals.

Last week, the Australian Securities and Investments Commission (ASIC) raised an alarm for Australians that while consumers are aware of the potential benefits for self-managed super funds, they are not “equally alive” to the considerable risks and responsibilities that come with the deal.

The regulator had identified six separate areas in a fact sheet for consumers to advise them of the potential pitfalls of creating an SMSF, which is what the SMSF Association has taken issue with.

According to the association’s CEO, John Maroney, although the organisation does concur with ASIC’s message to “speak to your financial adviser about whether an SMSF is right for you”, he said it’s disappointing that the tone of the fact sheet “casts SMSFs in a very poor light”.

“By the fact sheet’s focus on risks and the use of inconsistent data sources, SMSFs are again portrayed negatively, especially those funds with balances of less than $500,000.”

He said the association takes issue “with the representation that the typical cost of running an SMSF is $13,900 a year”.

The use of averages ignores distortions from very large SMSFs and those who choose to use extensive administration and investment services, according to the CEO.

“We will consult with ASIC on the use of this figure, noting that the SMSF software provider Class, in its submission to the Productivity Commission, indicated the adjusted average cost for lower balance funds was about half that amount or even lower, while our understanding is that many SMSFs operate with total annual expenses below $5,000,” he continued.

“Although the document explicitly states that ‘care must be taken when using SMSF performance figures, particularly when making comparisons’, it still argues that SMSFs with balances below $500,000 underperform, on average, the APRA-regulated funds.”

The association has a “strong belief” that these comparisons lack balance when factors such as data consistency problems, investment return and expense calculation methodology and the retiree demographics of SMSFs compared with APRA-regulated funds are considered, Mr Maroney continued.

He said that in reality, “it’s very difficult to make accurate, cost-effectiveness comparisons – a point ASIC’s document would appear to concede”.

According to Mr Maroney, SMSF establishment and advice costs vary considerably to costs incurred by APRA-regulated funds, which materially distorts SMSF returns for new and lower balance funds in particular.

He also said insurance premiums and interest payments on investment loans are included as SMSF expenses, but not for APRA-regulated funds.

The association also piped up about the cost-effectiveness debate, which Mr Maroney argued “must be extended beyond a mere analysis of net returns and costs and consider the cost of running an SMSF over the long term, as well as the varied motivations that SMSF members have in setting up their own funds, such as increased control and their individual retirement goals”.

Mr Maroney also expressed a curiosity about ASIC’s use of the figure of SMSF investors taking 100 hours a year to run an SMSF as “wholly negative”.

“From our perspective, it is a positive outcome if people are taking the time to actively engage with the investment and management of their retirement savings, a persistent challenge since compulsory superannuation was established in 1992.

Despite holding a number of concerns, the SMSF Association said the fact sheet does provide a timely warning about the need for an individual to get specialist advice before establishing an SMSF.

It also endorses ASIC’s concerns around property spruiking as mentioned in the fact sheet.

“We encourage ASIC to remove this egregious element from the industry – something all the specialist SMSF advisers we represent would welcome,” he said. 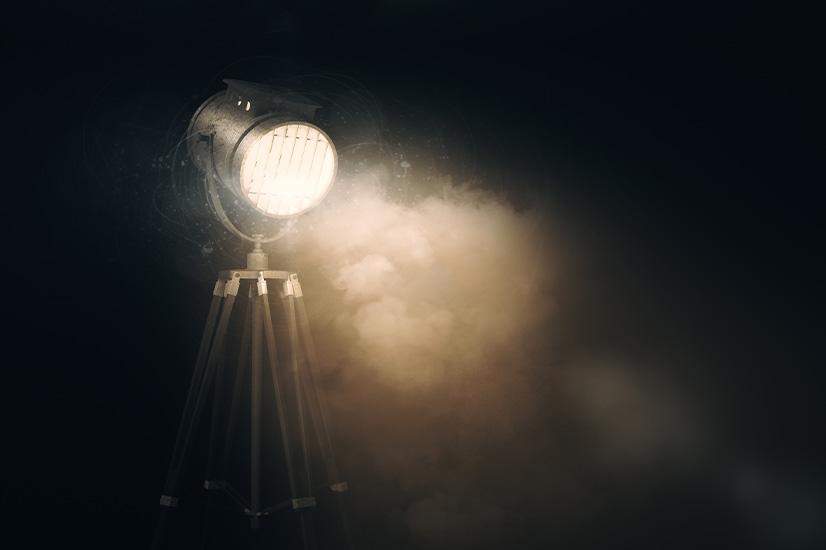 Last Updated: 28 January 2020 Published: 16 October 2019
Forward this article to a friend. Follow us on Linkedin. Join us on Facebook. Find us on Twitter for the latest updates
Rate the article