A wrap of the week that was in key investment markets, and what you should be watching out for to capitalise on the week ahead.

A wrap of the week that was in key investment markets, and what you should be watching out for to capitalise on the week ahead.

Chief economist at AMP Capital, Dr Shane Oliver, spotted some developments at home and abroad this week that are informing market behaviour, such as:

-The past week saw “risk on” with the latest escalation in the US/China trade conflict being less than feared and reports that China is planning cuts to its import tariffs. This saw shares rally, bond yields rise, commodity prices gain, the US dollar fall and the Australian dollar rise.

While the Australian share market participated in the global share market rebound, over the last week it has gone back to underperforming again reflecting its relatively defensive/high yield characteristics.

-The latest round of US/China tariffs announced over the last week had been long flagged and both the US increase and China’s less than proportional retaliation were less than feared. This and China’s commitment not to use a devaluation in the renminbi as a weapon in the trade conflict along with reports that China is planning a broad cut to its tariffs leaves scope for negotiations.

It’s also worth noting that we are still a long way from a full-blown trade war. After implementation of the latest round only about 12 per cent of US imports will be subject to increased tariffs and the average tariff increase across all imports is just 1.6 per cent implying about a 0.2 per cent boost to inflation and a less than 0.2 per cent impact on economic growth. In China the economic impact is likely to be less than 0.5 per cent of GDP. This is all a long way from 1930 when the US levied a 20 per cent tariff hike on all imports and other countries did the same making the depression “great”.

-The trouble is that further escalation is still on the cards as both sides are still well apart on the key issues (like IP protection) and Trump has threatened to increase tariffs on all imports from China.

Chinese growth is far from collapsing and it’s using policy stimulus to offset the economic impact of the tariffs so is in no hurry to respond to pressure from Trump. Our view remains that a negotiated solution is likely but its unlikely to come until later this year or early next.

-Brexit is another issue that continues to wax and wane, albeit it’s not as globally significant as Trump’s trade conflicts. Lately the risks of a “no deal” Brexit, which risks throwing the UK into recession, has increased again with the “four freedoms” and the Irish border proving to be ongoing sticking points. It’s still too early to take a big British pound bet.

There are some key data releases, and probably escalations in tension between the US and China, which will dominate the week ahead for Dr Oliver.

-In the US, news on the trade dispute with China will remain a focus. Beyond that the focus will be the Fed (Wednesday) which is expected to raise interest rates for the eighth time for this cycle taking the the Fed Funds range to 2-2.25 per cent and signal that more gradual rate hikes are likely.

Markets have already fully factored this in, so the interest will be on the Fed’s commentary about the outlook and its “dot plot” of future rate hikes. While the Fed may remove its description of policy as being “accommodative” its economic commentary is likely to be upbeat and the dot plot is likely to remain consistent with more gradual rate hikes ultimately taking the Fed Funds rate above the Fed’s currently assessed long run “neutral rate” of around 2.75-3 per cent. This will likely mean more rate hikes over the next two years than the three and a half (including September’s) that the market is currently allowing for.

On the data front in the US, expect ongoing home price gains and another strong consumer confidence reading (both Tuesday), slight gains in new home sales (Wednesday) and pending home sales (Thursday), ongoing strength in durable goods orders (also Thursday) continued strength in consumer spending but a fall back in core private consumption deflator inflation to 1.9 per cent year on year for August (Friday).

-Eurozone inflation data for September to be released Friday is likely to show core inflation remaining around 1% year on year. Economic confidence data will be released Thursday.

-Japanese data to be released Friday is likely to show continued labour market strength and a rebound in industrial production.

-Chinese manufacturing conditions PMIs (Friday and Saturday) will be watched for the impact from the US trade conflict.

-In Australia, ABS data on skilled job vacancies (Thursday) are likely to show a bit of a slowing and credit growth (Friday) is likely to remain moderate. The interim report of the financial services royal commission will also be released with the risk it prompts a further tightening in bank lending. 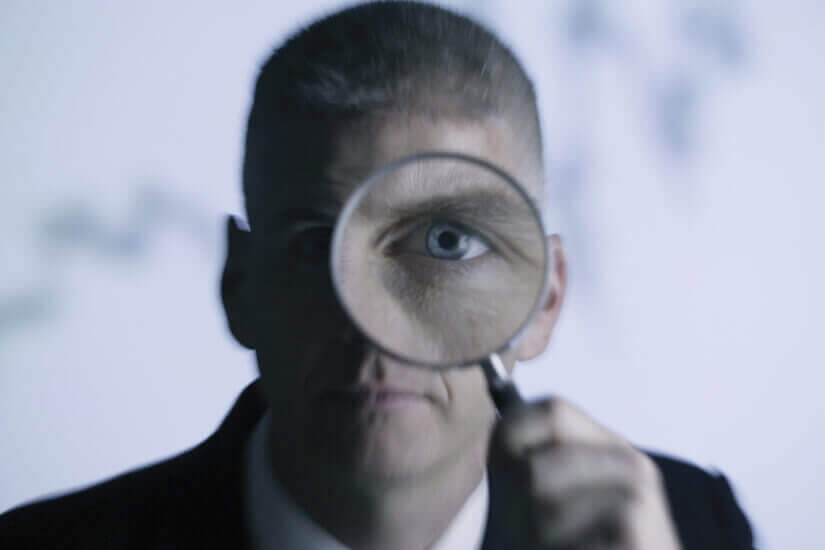