Changes to taxation of the underlying assets in transition to retirement income streams may be misunderstood, but pre-retirees can still use such schemes to their advantage.

A transition to retirement (TTR) income scheme allows people who have reached retirement age to access super benefits without needing to retire.

Speaking to Nest Egg, Mr Day said that there is a "cloud" around the taxation terms for TTR schemes and that many people think that changes to TTR schemes, effective 1 July 2017, mean the taxation of pension payments has been changed.

However that’s not quite right: “All they've done is changed the taxation of the underlying assets,” he explained.

"What they did do was amended the tax treatment of the assets that a super fund may hold to fund the person's TTR income stream. Specifically, what they did is they said that the tax convention that applied to all pension assets... will be tax free. So someone's account-based pension balance, for example will be tax free, or the investment earnings coming from that.

"However, what they wanted to do was stop that tax-free treatment applying to TTR income streams... While we continue to receive a TTR income stream and... those payments that were received from that TTR will be tax free, the underlying assets will be subject to tax at the normal 15 per cent for super funds," he continued.

As such, while the game has changed slightly, there are still ways for pre-retirees to benefit from TTR schemes.

As pre-retirees could prior to the changes, they can use TTR schemes to maximise retirement benefits.

Mr Day explained: "All that people used to do was they used to salary sacrifice up to their concessional cap. Obviously that would then reduce the amount of after-tax income that they were receiving but what they would then do is go and turn on a TTR income stream which you could do from age 56 and then they would draw down enough income to leave them in a net neutral cash flow position."

Prior to 1 July, pre-retirees had the added advantage of transferring money into a tax-free environment. While that has been amended, the "important differentiation in tax treatment is still there", Mr Day said.

"Between age 56 and 60, the benefits are quite limited... You may see that it's not really worth setting up a TTR income stream anymore.

"However, from 60 you are still entitled to tax-free pension payments. That would allow you to further reduce the amount of income that you're drawing out of one of these pensions and you're still salary sacrificing the same amount so you're in the same neutral position, so therefore you can get quite significant benefits."

Mr Day said that TTR schemes "provide a lot of flexibility and can provide... strategic outcomes". One of these is a boost to income.

TTR schemes were introduced to cater to pre-retirees that were unable to or didn't want to work full-time anymore. In this case, the scheme would grant the employee access to their superannuation savings and replace the lost income.

This could include people with illness, injury or someone in a caring role. Alternatively, it could be someone simply transitioning into retirement.

"It could well be the situation where you've got someone that's dropped down into part-time retirement because they've got an older parent that needs support and care and then they'd be working part-time or not even working at all potentially. That TTR income stream could be quite useful to allow them to turn on an income stream to support them for that period," Mr Day said.

Helping pay off a mortgage before retirement

"Another one we see quite a lot of as well is where you've got someone in their last five years. They've still got a reasonable mortgage and they would really like to pay that off before going into full-time retirement."

In this case, the pre-retiree is unable to pay off the mortgage with their own after-tax income. As such, a TTR scheme may be used by that person to "extinguish" the debt by the age of 65.

"That obviously will draw down on their super but it just means they go into retirement without any mortgage repayments hanging over them."

It's important for pre-retirees to remember that should they decide to enter full-time retirement, they need to inform the trustee as soon as it occurs.

"The reason for that is that when you do go into full-time retirement, what the trustee can do is then pretty much convert your TTR pension to be treated like a normal account-based pension; i.e. all the investment earnings will be tax-free. Now that will only occur from the time that you notify the trustee," Mr Day said.

He warned that if retirees with TTR schemes don't notify their trustee there's "no way" to recoup the tax.

He explained: "Over age 60, any sort of change in your working arrangement — [like] if you cease employment with one employer and go and work somewhere else — even though you probably don't think of that as full-time retirement or satisfying a retirement condition of release, it actually does. So, it's important to be aware of that and go back and tell your trustee." 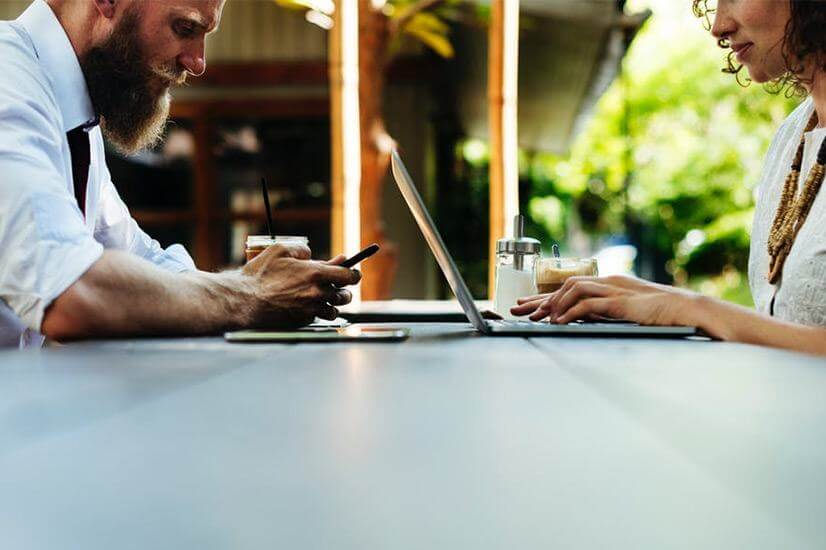 Last Updated: 03 May 2018 Published: 10 October 2017
Forward this article to a friend. Follow us on Linkedin. Join us on Facebook. Find us on Twitter for the latest updates
Rate the article