The leakage of residual superannuation to beneficiaries once someone passes away has been considered as an “inefficiency” of the Australian retirement income system.

The leakage of residual superannuation to beneficiaries once someone passes away has been considered as an “inefficiency” of the Australian retirement income system.

A submission to the Retirement Income Review from the Actuaries Institute has flagged a number of shortcomings to Australia’s retirement policies.

It noted that when a person dies, the residual balance of their superannuation account or fund averages around one-quarter to one-third of the starting balance.

“This leakage to beneficiaries is an inefficiency of our superannuation system,” the institute wrote.

To prevent such leakage, the organisation advocates for pooling of longevity risk – a feature that is currently not utilised by the vast majority of retirees in the retirement income system.

According to the Actuaries Institute, this would mean that fewer benefits arising from the compulsory superannuation system would be subject to transferral.

“At retirement, superannuation assets are not efficiently converted into retirement incomes due to a lack of risk pooling an over-reliance on account-based pensions,” it wrote.

With few Australians actually understanding the objectives of national retirement policies, the institute has flagged a “real risk” that the Age Pension, plus an individual’s superannuation savings combined, may not be sufficient to provide an adequate retirement income due to a combination of factors.

“These could include low contributions, insufficient investment returns, a reluctance to spend or because people live too long, outlasting their money.”

But modelling from the institute has showed that retirement incomes have the potential to increase by around 15 to 30 per cent by combining an account-based pension with products that insure longevity risk.

While acknowledging that this does come at the cost of death benefits and a loss of flexibility, it does allow retirees to “spend with confidence”.

The submission has considered Australians as needing a much clearer understanding of how much money they can expect to get during retirement, how this changes as their contributions rise and fall, how much Age Pension they might receive, what impact investment returns have on outcomes, and how super and the Age Pension interact with Aged Care.

Nathan Bonarius, the chair of the Actuaries Institute’s working group on the matter, also flagged how only a minority of Australians get financial advice that allows them a level of comfort around their retirement savings.

“To answer a basic question such as, ‘How much can I spend in retirement with 90 per cent confidence it will last for life?’ can entail millions of stress-testing calculations,” he commented.

The Actuaries Institute’s submission also noted that the retirement income system has few specific incentives to encourage or support older Australians who wish to remain in the workforce.

This echoed the sentiment of a submission from National Seniors Australia, which considered there to be “too many perverse disincentives built into our retirement income system”.

nestegg has recently reported on the lack of understanding around the nature of death benefits arising out of superannuation and SMSFs and how they cannot be controlled through a will. 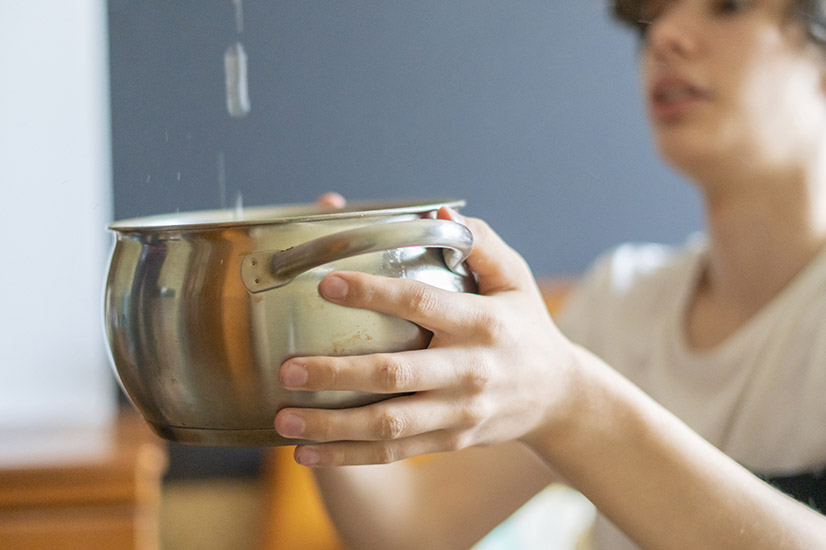