Most Australians are choosing their superannuation and managed funds based on their employer, but this really isn’t a good idea, a research agency has said.

Most Australians are choosing their superannuation and managed funds based on their employer, but this really isn’t a good idea, a research agency has said.

According to the latest Roy Morgan polling, 17.1 per cent of Australians are purchasing wealth management products through a financial professional, meaning 82.9 per cent are more reliant on their employer. That was based on the 12 months to the end of March 2018.

“This research shows that with only around one in six obtaining their wealth management products through a finance professional, there is a big opportunity to expand their use,” Roy Morgan industry communications director Norman Morris said.

“Given the complexity of this market and rule changes, professional advice is probably necessary for most, particularly as balances grow, but it appears that only when balances approach a few hundred thousand dollars or retirement approaches that advice is sought.”

In light of the royal commission’s worrying revelations about the prevalence and ramifications of poor advice, Australians could be forgiven for their reluctance.

Nevertheless, Mr Morris noted that most employers are “unlikely” to have the resources needed to provide comprehensive financial advice and this presents a challenge given most Australians’ superannuation choices are influenced by their employers to some degree.

“The challenge for professional advisers and wealth management customers is how to provide advice to low value customers and how to get them more involved in a topic of little interest to them,” he said.

The research house explained that older Australians were more likely to have purchased a product through a professional due to their higher balances and retirement needs.

According to Mancell Financial Group, those who receive advice also need to make sure they implement it.

Recognising that most Australians will never seek advice, the advice firm said the small subset of Australians who receive advice but fail to implement it are at risk of “self-inflicted penalties”.

“A nagging issue may seem inconsequential at the time, but often we don’t find out we’ve made a financial mistake until much later in life. Or alternatively, after life has ended,” Mancell said.

For Australians who refuse to pay for a financial adviser, there remains hope.

According to US-based financial wellness think tank Financial Finesse, employers that implement financial coaching and wellness programs are more likely to have employees engaged with their wealth.

Looking back on 2017, the group found that employees who repeatedly used their workplace’s financial wellness benefits were more confident investors, twice as likely to feel on track for retirement and less than half as likely to experience “unmanageable financial stress”.

Financial Finesse found this after tracking employees’ use of its financial helpline and personalised financial education plans, as well as access of ask-a-planner services. 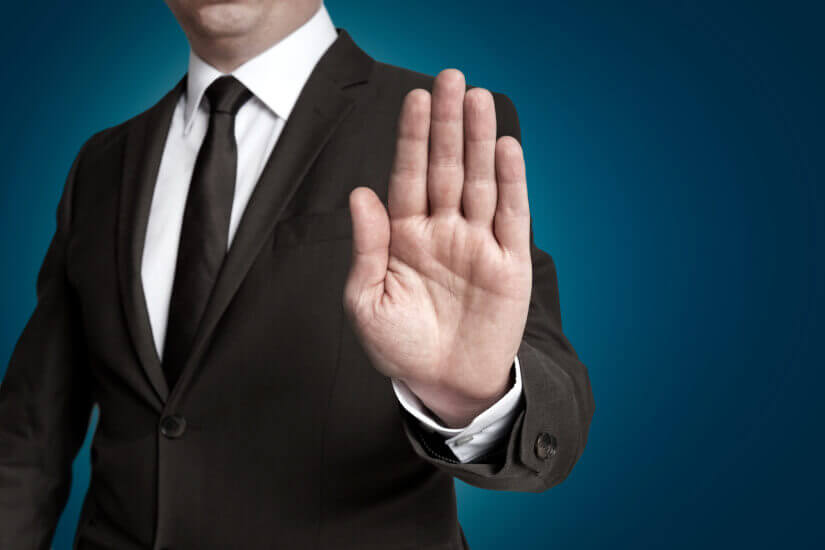