This is significantly less than the $545,000 ASFA says is necessary for an individual to retire comfortably.

“The average level of savings and superannuation for those intending to retire in the next 12 months is well below what is required to be able to lead what ASFA describes as a comfortable lifestyle,” Norman Morris, industry communications director at Roy Morgan, said.

“This will put more pressure on government funding for some time yet, unless there are changes to eligibility rules, taxation or superannuation regulations.”

Roy Morgan says this gap between the average retirement savings and what is needed for retirees to live comfortably may be further exacerbated, due to current share market declines and drops in housing prices alongside potential changes to franking credits and negative gearing.

Currently, the average debt for potential retirees is $26,000. Although this is moderate, it does reduce the average gross savings to $305,000, well below what is needed for self-funded retirement.

As such, it is predicted that many Australians may have to delay their retirement decisions in order to achieve sufficient wealth.

“This is not only likely to negatively impact the proportion that become ‘self-funded’ retirees but has the potential to delay retirement decisions,” the report stated.

Relying on super not enough

Traditionally, superannuation has been the primary form of retirement savings for Australians, due to its tax concessions and compulsory nature.

According to Roy Morgan’s research, superannuation represents 69 per cent of the net wealth of prospective retirees.

This is flagged as an issue, however, as current market performance is likely to take a toll on superannuation portfolios.

“Superannuation… is having some success but is still falling well short of funding the retirement of those currently intending to retire,” the report stated.

“In the near term, this shortfall is likely to continue as stock markets are facing considerable downward pressure and, as a result, will reduce the growth of superannuation funds.”

Retirees may turn to housing wealth

In light of the lack of growth experienced by superannuation portfolios, Roy Morgan predicts future retirees will be forced to include their homes as part of their retirement plans.

The research house predicts that 76 per cent of retirees own or are in the midst of paying off their homes, to an average value of $850,000. This is nearly four times the amount most hold in superannuation and represents a 58 per cent growth in house values over the past 10 years.

“Intending retirees who own or are paying off their home have a major potential source of retirement funding, and with its tax-exempt status, they have a considerable advantage over renters, even if values decline,” Mr Morris said. 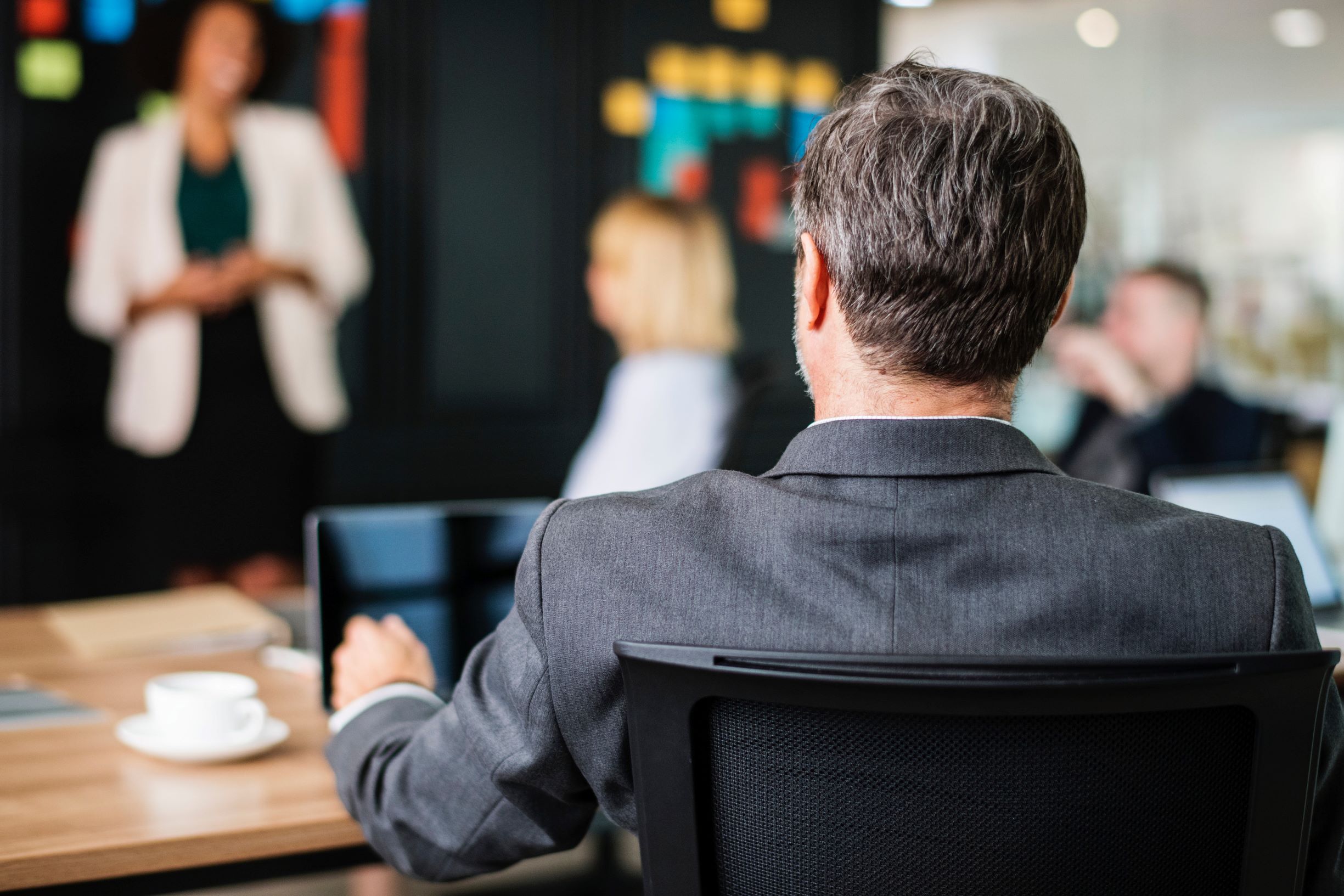 Last Updated: 14 January 2019 Published: 17 December 2018
Forward this article to a friend. Follow us on Linkedin. Join us on Facebook. Find us on Twitter for the latest updates
Rate the article