The Property Council of Australia has weighed in on the population growth debate, contending that planning for growth, rather than declaring cities full, is the way forward.

The Property Council of Australia has weighed in on the population growth debate, contending that planning for growth, rather than declaring cities full, is the way forward.

The council’s chief executive, Ken Morrison, said this week that Australia needs to shift its policy settings to growth, as that is “the Australian experience”.

“Our cities are growing. That means we must keep investing in the future. To their credit, our various state and territory governments get it (most of the time),” he said.

However, this good news is tempered by the need for continued policy clarity. Mr Morrison noted that his comments come after days of debate about Australia’s cities and immigration, congestion and population growth.

With this in mind, however, the CEO argued that there are no modern agricultural economies scoring top marks for income, life expectancy, literacy and health because the economic, social, health and educational benefits that come with cities aren’t present in other economies.

Continuing, Mr Morrison conceded that frictionless growth is not an easy thing to achieve.

He said, “We face challenges from growing cities. The answer to these challenges is not to ‘wave the white flag’ or mistakenly declare that our cities are ‘full’. Rather it is to anticipate it, and to plan and invest for it. It is to choose smart growth over dumb growth.

“As a country we need to modulate our policy settings to growth, because that is the Australian experience.”

He said it’s critical that Australia avoids misdiagnosing its cities, as they are building jobs and future strength.

“But we must also keep investing in the capabilities of our cities to avoid the pitfalls that we have seen before,” Mr Morrison said.

Earlier this month, Mr Morrison commented on the Infrastructure Australia’s new report, Future Cities: Planning for our growing population, calling it a “candid and clear-eyed analysis which accepts that we are on an unavoidable growth trajectory”.

Mr Morrison commented, "Our existing metropolitan governance is clunky and the report makes clear it should be re-geared to overcome short-term and fractured planning in our cities.

"We would also urge all governments to seize the call for greater transparency around strategic planning tools and information, as this can help bring the community into the fold and make them active participants in the decision-making process.”

In the report, the independent statutory body said, “Australia’s largest cities are facing a watershed moment in their growth and development.”

It continued, “A growing population is an exciting opportunity to increase our national economic prosperity and liveability. The potential benefits are immense.”

However, he added that this position, and Australia’s policy, would be easier to defend if Australia had better planned for the housing and infrastructure requirements a larger population demands. 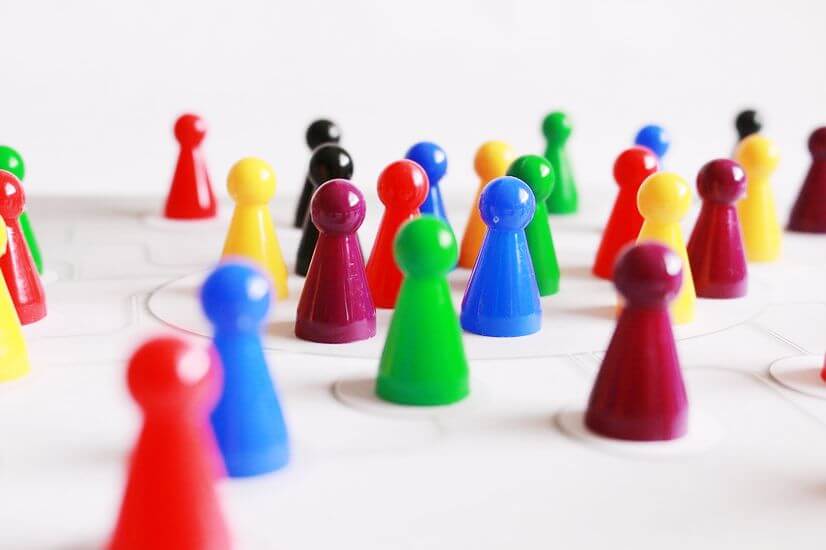