According to a leading demographer, Australia’s Baby Boomers want to reinvent life after 60 but need to ensure they have the “goodwill” of younger generations.

According to a leading demographer, Australia’s Baby Boomers want to reinvent life after 60 but need to ensure they have the “goodwill” of younger generations.

Speaking at The Association of Superannuation Funds of Australia (ASFA) conference last week, Bernard Salt said life after 60 for those born between 1954 and 1964 is “no longer” retirement, explaining that retirement “now means a work-lifestyle fusion”.

He continued, however: “Baby Boomers cannot retire and operate in isolation… they require the goodwill, the skills and labour, and the taxes of Gen X and the Millennials.”

He said Baby Boomers are set to make retirement “fashionable” and that the word ‘retirement’ itself “doesn’t sit well with them”.

“Their parents retired, their grandparents retired but they prefer ‘lifestyle change’. So, perhaps we need to start thinking about the ‘lifestyle village’ as opposed to the ‘retirement village’.”

“It’s a new narrative for active later years that other generations have not had.”

Commenting on social media, Mr Salt said that in order to meet retirement needs and desires, “Boomers must enlist the support of Millennials and Generation X to deliver skills, labour and tax for another 25 years. It's a big ask!”

Time for a sea change?

However, Baby Boomers will be assisted by cash released by downsizing from the family home or moving to the seaside or countryside.

According to the demographer’s analysis, Australians over 65 make up 15 per cent of the population, or nearly 3.6 million people and most want to retire on the coast.

These include the NSW Forster-Tuncurry area, where 32 per cent of the 20,000 person population is 65 and over and not in the labour force.

Considering the fact that the median house price in Forster-Tuncurry is $650,000 less than a property in Sydney, ASFA CEO Mr Martin Fahy said a move there could free up “significant capital”.

He said: “That is a lot of money that can be used to pay off a mortgage or fund a better retirement lifestyle.”

In Victoria, the Echuca-Moama region has a median price about $560,000 less than Melbourne, while a move to the Queensland Hervey Bay area from Brisbane could see retirees receive about a $220,000 difference.

In South Australia, the seaside Victor Harbor-Goolwa area has a median house price of $345,000 and 34 per cent of the population is 65 or over and not in the labour force.

That means South Australian sea changers could liberate $135,000 by joining the 26,000 person population. 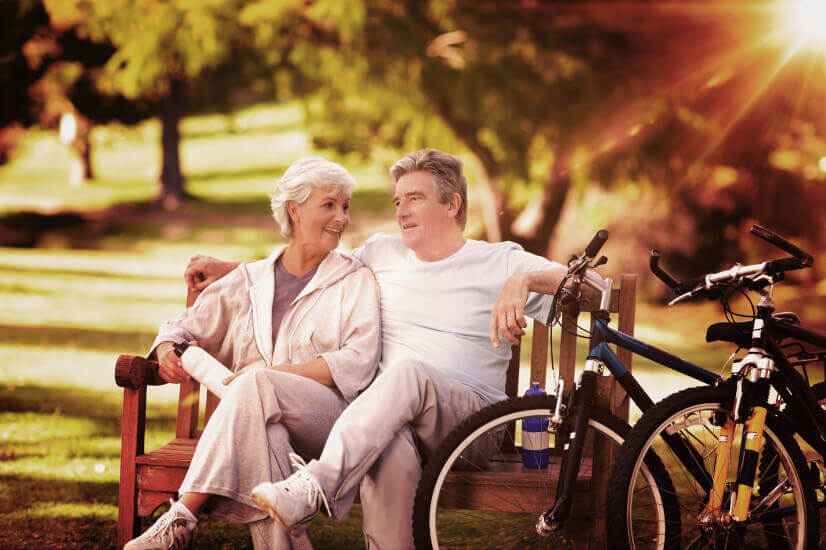