The Japanese debt burden, China’s credit growth, the unwinding of quantitative easing by central banks and rising populism are just a few potential triggers for a financial crisis.

Or, it could be debt in Italy, or historically low interest rates, or Brexit, or disappointing inflation, Deutsche Bank strategists warn.

Further, according to the team of strategists led by Jim Reid, the next financial crisis is going to occur “pretty soon” and others will occur with frequency until a “more stable global financial framework is established”.

“There are a number of areas of the global financial system that look at extreme levels,” Deutsche Bank wrote in the note released last week.

“This includes valuations in many asset classes, the incredibly unique size of central bank balance sheets, debt levels, multi-century all-time lows in interest rates and even the level of potentially game changing populist political support around the globe.

“If there is a crisis relatively soon (within the next two-three years), it would be hard to look at these variables and say that there was no way of spotting them.”

However, the authors also noted that “these are perhaps the main observable risks out there, but we go through a list of other potential catalysts in the piece … By their very nature, financial crises or shocks are generally unpredictable”.

“The great central bank unwind” is defined as the trend of central banks attempting to “wean markets off asset purchases to varying degrees”, in order to address the record-high levels of debt.

“History would suggest there will be substantial consequences of the move especially given the elevated level of many global asset prices,” they wrote.

“Even if the unwind stalls … we will still be left with an unprecedented global situation, and one which makes finance inherently unstable even if we are currently living in the lowest volatility markets on record.”

“Are we out of bullets when the next recession arrives?”

Low interest rates and increased debt could leave governments and central banks with few means to address a recession, the strategists warned.

“What if inflation continues to disappoint?”

If this were to eventuate, markets would be “blindsided by a return to more quantitative easing than less”.

“If central banks do end up conducting increased quantitative easing again, the risk is we again go back to negative rates and worries about the banking system and the plumbing of the financial system,” the strategists wrote.

“Italy: A crisis waiting to happen?”

A huge debt burden, fragile banking system and a looming election with high support for the populist party has left the Italian economy in a perilous position.

Noting that they’re not alone in pointing to China as a potential spark for a financial crisis, the strategists wrote that a potential property market bubble or possible current account deficit are risky factors.

The strategists argued that, historically, current account imbalances have correlated with periods of more frequent crises.

Additionally, the financial sector is more likely to encounter a crisis thanks to cross border flows, wherein the flow of investment activity could change “at the touch of a button”.

“The rise of populism”

"While the consequence of the recent rise in populism hasn't yet destabilised financial markets, the level of uncertainty will surely remain high while such parties remain realistic power brokers in major national elections,” they explained.

Conceding that there “are no obvious triggers” that could see the “historically high” global asset valuations correct, the inherent risk of a sudden correction “could be destabilising to a financial system and global economy that seems to require such elevated asset prices.”

An ageing population, huge public debt and potential political issues are placing pressure on the Japanese economy. However, given that the issues besetting Japan have been “known about for years”, it’s difficult to see what could trigger a crisis.

Nevertheless, the strategists said, “that doesn’t prevent the problem being big and at some point the sustainability of the situation will surely manifest itself in either debt restructuring, much higher manufactured inflation or major monetisation of debt”.

Naturally, the UK’s move to exit the EU has introduced a fair amount of risk, although predicting the effects are also difficult.

“The UK’s vote to leave has introduced a major risk to economic activity, the financial architecture of Europe and, perhaps more concerning, the geo-politics and security of the region,” they wrote.

“(A lack of) financial market liquidity … and changing market structure”

“It’s possible that a lack of liquidity would magnify an existing crisis rather than create one in its own right or perhaps turn a difficult macro situation into a crisis,” the strategists said, adding that the niche ETFs “warrant close attention”. 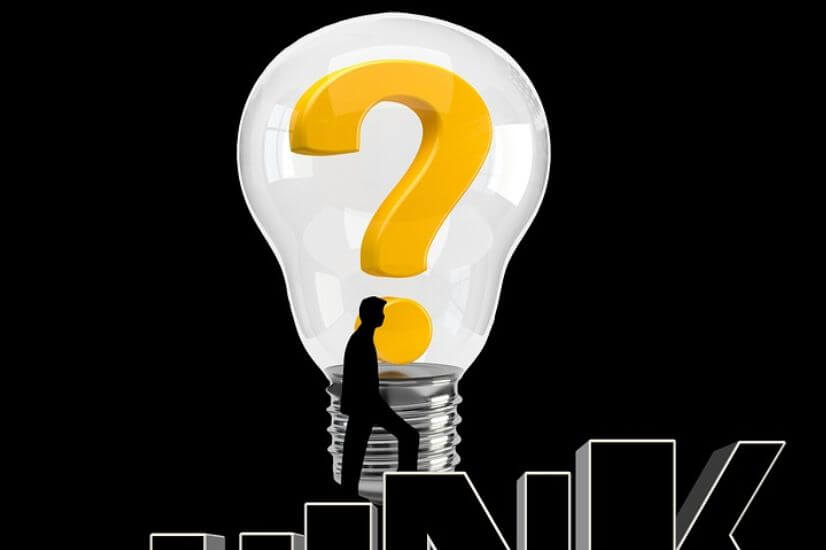