Despite the royal commission’s disturbing revelations, there will “always be a place for quality advice”, and especially at these five key moments, HLB Mann Judd has said.

According to wealth partner at HLB Mann Judd Jonathan Philpot, the value of quality financial advice will always remain for Australians at the five key life stages.

Those on the cusp of buying their first property, those with a significant mortgage reduction, those who’ve just seen their income hit $100,000, those just five years from retirement and those considering the transfer of their wealth are all dealing with significant sums of money.

“It pays to ensure you are getting the right advice,” Mr Philpot said.

“For most Australians, purchasing their home is the largest financial transaction they will do in their lifetime, and careful consideration of how much debt should be taken on is needed,” he said.

“A mortgage broker is being remunerated on the size of the loan, and it is in the bank’s best interest to lend as much as you can possibly afford over the next 25 or 30 years of your working life.”

With this in mind, he said financial advisers can help buyers think about the debt burden they’re willing to carry as well as how they’re going to save.

Once the remaining mortgage value has been reduced to 50 per cent of the home value, funds that may have previously been directed towards paying off the mortgage quickly can be put towards different investment options.

“Withdrawing $10,000 from the mortgage offset account will cost 4-5 per cent in interest cost, but could provide a net tax benefit of 32 per cent for those in the top tax bracket.”

Continuing, Mr Philpot said building up wealth outside of super is another consideration and might involve an investment property or share investments.

“While it is important to direct additional income into non-mortgage related investments, reducing the outstanding mortgage should still remain a priority,” he added.

“If you are in a position to also take advantage of the non-concessional contributions, in particular the three-year bring forward rule, careful planning is needed around the age in which the contributions will be made, to maximise the total amount that goes into super,” Mr Philpot said.

Advisers can give advice on how the superannuation should be invested given older Australians’ different risk appetites and the associated returns.

Nice! You’ve got a six-figure income, now go and insure it.

Mr Philpot said the largest, and most underappreciated risk, is the risk of a loss of future income.

“We have no problem with insuring our home, car and assets at whatever cost the annual premiums are, yet we question the value of insuring our future income earning ability,” he said.

“Personal insurances have an important role to play at different times in our lives, particularly when debt levels are high and dependent children are young.”

Transferring wealth to the kids

Thanks to extended life spans, inheritance questions aren’t being encountered until much later in life. However, retired inheritors may wish to pass along wealth sooner rather than later.

“While receiving inheritance via a testamentary trust can provide significant asset protection and tax advantages, more people are starting to consider some type of assistance to children prior to death,” Mr Philpot said.

“If it is a large sum of money, say $50,000 or more, careful consideration should be given as to whether it is simply a gift or whether it should take the form of a loan, with a signed loan document in place, and typically some type of repayment required.”

He said this also protects better against the child’s relationship breakdown than a gifted sum would. 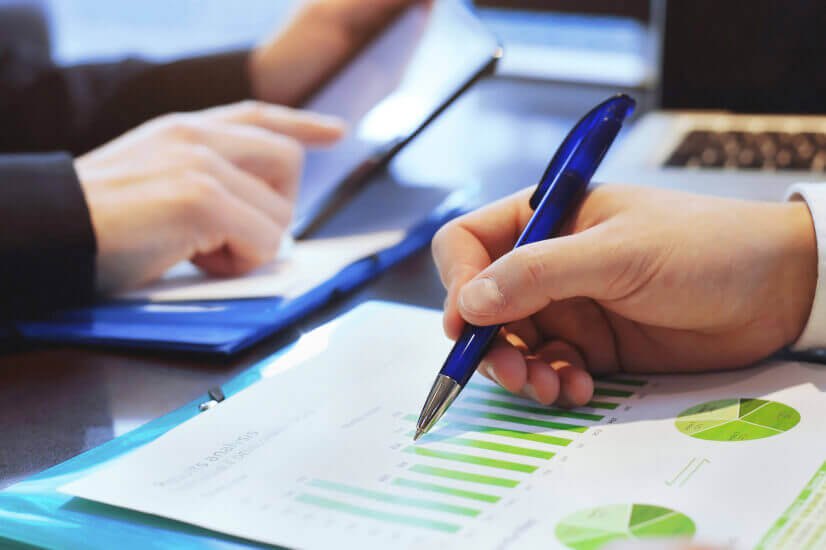 Last Updated: 23 May 2018 Published: 23 May 2018
Forward this article to a friend. Follow us on Linkedin. Join us on Facebook. Find us on Twitter for the latest updates
Rate the article