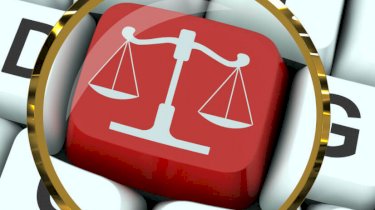 Class action proceedings have been filed in the Federal Court against National Australia Bank and MLC on behalf of some of its credit card insurance customers.

Law firm Slater and Gordon’s class actions principal lawyer, Andrew Paull, said that the action alleges MLC and NAB engaged in “unconscionable conduct” in contravention of the Australian Securities and Investments Commission Act 2001 (Cth) (ASIC Act) by selling insurance to card holders who were “ineligible to claim under the terms of the policy”.

“However, it was highly unlikely that they would benefit from this policy.

“Most were existing NAB customers and the bank should have known the insurance was likely to be of little or no benefit to them.”

According to Slater and Gordon, some of the ineligible customers sold insurance included students and those without gainful employment, as well as people on disability pensions, who could have been subject to exclusions from the income protection coverage.

Mr Paull added that most people were sold insurance over the phone and were not given a reasonable opportunity to understand the terms and conditions of the policy.

Further, the principal lawyer alleged that some customers with existing life and/or income protection insurance were encouraged to take out insurance on their credit card, despite already being covered by their existing policies.

“Both NAB and MLC were in much stronger bargaining positions than any of the people they were contacting and selling this insurance to,” Mr Paull said.

“They have taken advantage of hundreds, potentially thousands, of their loyal customers.”

Mr Paull said that Slater and Gordon believes these practices amount to unconscionable conduct in breach of section 12CB of the ASIC Act.

“We believe NAB’s and MLC’s conduct falls well short of the standard of behaviour the industry expects,” Mr Paull said.

NAB has acknowledged the Slater and Gordon announcement, but its chief legal and commercial counsel, Sharon Cook, said that NAB had not yet been served with any legal proceedings from Slater and Gordon.

“We will consider carefully any allegations when we receive the claim,” Ms Cook said.

“We encourage NAB customers who have questions regarding our products and services to talk to their banker or contact us.

“NAB is committed more than ever to making sure customers come first, always. We have made changes, and will continue to make changes, to transform our business — to serve customers better and to build trust.” 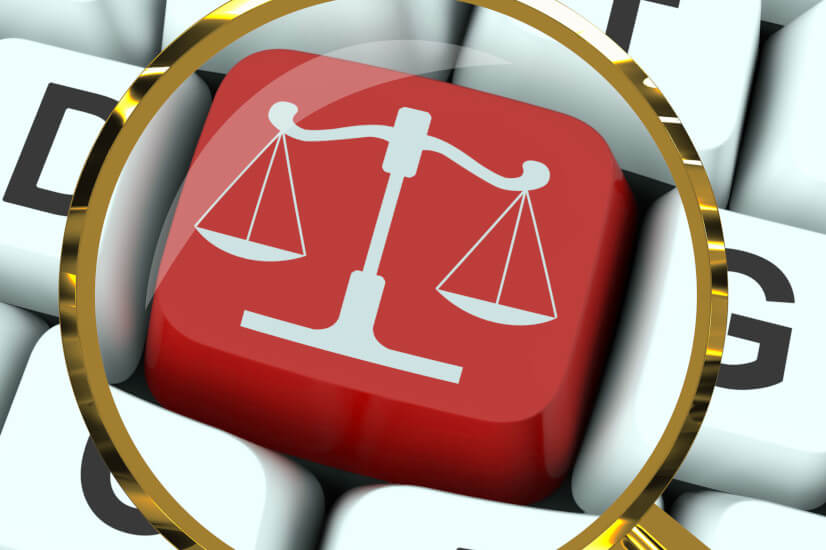