A big four bank has been fined $3.3 million, but managed to escape a $58 million penalty that was put forward by the corporate regulator.

The Federal Court has ordered Westpac to a pay pecuniary penalty of $3.3 million for contravening section 12CC of the Australian Securities and Investments Commission Act 2001 (Cth) (ASIC Act) through its involvement in setting BBSW in 2010.

The Australian Securities and Investments Commission (ASIC) had sought a penalty of $58 million for 58 contraventions it identified.

However, Federal Court Justice Jonathan Beach noted the legislative constraint he had in imposing the order.

“If I had been permitted to do so, I would have imposed a penalty of at least one order of magnitude above $3.3 million in order to discharge [the objectives of specific and general deterrence]. But I am not free do so,” Justice Beach said.

Justice Beach added, “Westpac’s misconduct was serious and unacceptable. Westpac has not shown the contrition of the other banks.

“Moreover, imposing the maximum penalty is the only step available to me to achieve specific and general deterrence.

“The message that should be sent is that if you manipulate or attempt to manipulate key benchmark rates, you are likely to have the maximum penalty imposed, whatever that is from time to time.”

The Federal Court also ordered that an independent expert agreed between ASIC and Westpac be appointed to review whether Westpac’s current systems, policies and procedures are appropriate, and to report back to ASIC within nine months.

It was also ordered that Westpac pay ASIC’s costs of and incidental to the penalty hearing as agreed and assessed.

The court orders follow Justice Beach’s judgment, delivered on 24 May 2018, which found that Westpac on four dates in 2010 traded with a dominant purpose of influencing yields of traded prime bank bills and where BBSW set in a way that was favourable to its rate set exposure.

Justice Beach held that this was “unconscionable conduct” in contravention of s12CC of the ASIC Act.

Justice Beach also found in his 24 May 2018 judgment that Westpac had inadequate procedures and training and contravened its financial services licensee obligations under s912A(1)(a), (c), (ca) and (f) of the Corporations Act 2001 (Cth).

ASIC commissioner Cathie Armour welcomed the decision and noted, “ASIC brought this litigation to hold the major banks to account for their unacceptable conduct, and to test the scope of the law in combating benchmark manipulation.

“ASIC actions have led to these successful court outcomes, and also contributed to new benchmark manipulation offences being enacted by Parliament, and the calculation method and administration of the BBSW being radically overhauled.”

The Federal Court has previously approved a settlement for ANZ, NAB and CBA for their involvement in the BBSW rigging case, requiring ANZ and NAB to each pay a total of $50 million, while CBA was fined $5 million. 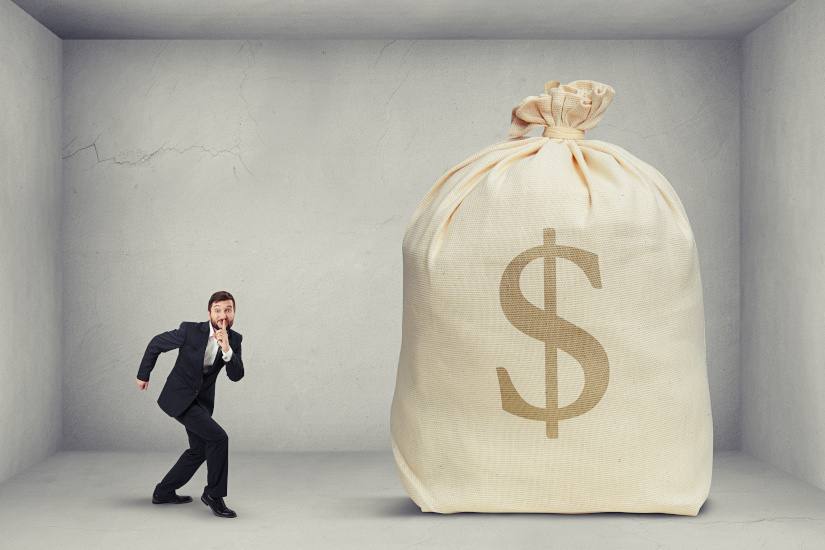