Noting that good advice “transforms the lives” of customers, a major investment manager has launched a custom-built financial advice engine “of the future”.

AMP today has announced the introduction of its new advice modelling engine.

AMP’s group executive for wealth solutions and customer, Paul Sainsbury said: “The engine is the culmination of a multi-year investment program to build AMP’s advice capability of the future.”

“We’ve custom built the engine around goals because we know that when delivered well, goals-based advice transforms the lives of our customers.”

The engine will form part of AMP’s Goals 360, its “contemporary advice experience”.

“Underpinned by the latest in financial modelling capability, the engine demonstrates to customers in a visual and engaging way how the choices they make today impact the ability to achieve their goals over time,” Mr Sainsbury continued.

Explaining the process, AMP said: “Guided by a goals coach, customers talk about what really matters to them and what they’d most like to achieve. The result is the goals summary. At the next meeting with their adviser, planning becomes much more comprehensive. Customers are asked to reconfirm their goals and discuss them in detail.”

Subsequently, the customers and advisers model the different possible paths.

“It’s this conversation that has been radically transformed by the new modelling engine,” AMP said.

“Different scenarios can be modelled in front of the client in a way that’s easy to understand. For example, if no changes are made to current behaviour, customers can immediately see the effect on the ‘achievability’ of their goals.

“By selecting different advice strategies that align with the unique goals of the customer the adviser can efficiently model scenarios – enabling a better conversation with customers as they work through options in real time.”

According to an AlphaBeta report released earlier this year, automation and artificial intelligence presents an “opportunity to harness the power of machines to improve human lives”.

The report’s author, Andrew Charlton said: “Automation is causing Australian workers to rely more on their brains and personalities than on physical labour. By 2030, machines will likely take over two hours of our most repetitive manual job tasks per week.”

He explained that automation covers robotics, artificial intelligence and the Internet of Things (IoT). The IoT is both the devices and the networks which allow those devices to connect and share data. 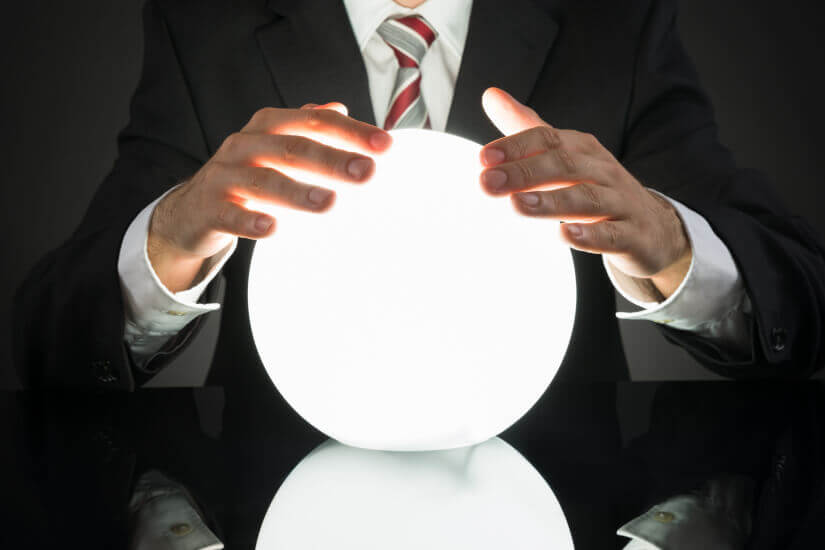 Last Updated: 20 December 2019 Published: 06 December 2017
Forward this article to a friend. Follow us on Linkedin. Join us on Facebook. Find us on Twitter for the latest updates
Rate the article