It’s not class conflict but generational conflict that will dictate the future of domestic and global politics, an Ivy League historian has said.

Speaking in Knight Frank's The Wealth Report 2018, historian at Oxford and Stanford Niall Ferguson said as populist leaders, attitudes and policies grow in prominence; political discourse is not aligning with the reality.

Speaking to The Wealth Report’s Andrew Shirley, Mr Ferguson explained that while populist attitudes cater to the perceived disenfranchised and aim to take out the financial elite, the reality is that class-based attitudes to economic policy are no longer relevant.

“I think this is the central problem of our time. In 2001, I published a book called The Cash Nexus, in which I predicted that the politics of the future would be about generational conflict, not class conflict,” he said.

“Well, we’re here now. But most of us don’t really have the vocabulary to adapt, because we’re still used to thinking in terms of class, or percentiles: the 1 per cent against everybody else. That’s all anachronistic. The real issue now is who pays? Is it going to be grandad, dad or the kid?”

Mr Ferguson said the solution will be to strike a balance between the generations’ interests through higher taxes and welfare reform, but conceded that these are difficult areas for change and even more so for democracies.

“Don’t get me wrong, I still think democracy is the best option. Other systems may solve some problems easily, but they will find the bigger problems harder to solve. Expecting the middle class to accept life without property rights, and without representation, is not realistic,” he said.

As it stands, he argued, the dice is loaded in Baby Boomers’ favour. On the other end of the spectrum are children, newborns and the unborn.

“This is a really striking pathology of modern times, this breach of contract between the generations,” Mr Ferguson said.

“It’s very hard to fix because the unborn and children don’t get to vote, whereas the elderly now tend to stick around long after retirement age, and they vote in rather large numbers.”

Continuing, he expressed concern that the problems of the future will not be solved. He said that even if politicians are elected on a platform of populist policies to either scrap immigration, as right-wing populists prefer, or tax financially corrupt ‘elites’, as left-wing populists prefer, the ability to carry them out is hamstrung by the financial reality.

Mr Ferguson said it’s currently a tricky time for politicians, given that the reforms needed to execute populist policies often require high taxes to fund them.

“It’s very, very hard to get out from under the nasty, fiscal arithmetic of debt,” he said, arguing that this comes back to, and effects, generational politics,” he said.

“It will still be a frustrating world to be young in for our sons. All these oldies hanging on to their jobs for way too long and blocking upward mobility.

“I think it will be a very unequal world, where the returns on innovation have gone to a tiny proportion of humanity.” 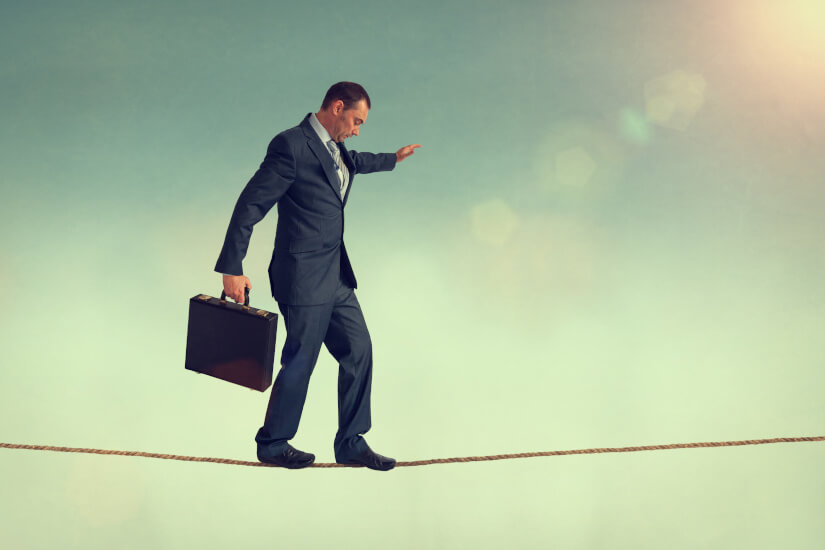 Last Updated: 12 March 2018 Published: 12 March 2018
Forward this article to a friend. Follow us on Linkedin. Join us on Facebook. Find us on Twitter for the latest updates
Rate the article