Older Australians are bearing the brunt of COVID-19, according to researchers from the University of South Australia.

They’ve spoken out in response to the Prime Minister’s announcement of a six-month eviction moratorium.

Peter Koulizos, a property and investment researcher at the university, said that while introducing a moratorium is the right thing to do to look after tenants experiencing significant financial hardship, it looks only at one side of the equation.

He highlighted that older Australians, property owners and tenants are now all feeling the heat, with one-third of Australians classed as renters.

“So, while the government is trying to support struggling tenants, it’s overlooking the impact on landlords, many of whom need to pay mortgages or rely on rental income as self-funded retirees,” he said.

“Simply asking landlords and tenants to negotiate individual arrangements to withstand the crisis is not enough,” he considered.

Mr Koulizos proposed a solution to the issue: “Initiate immediate rental assistance for tenants so that landlords do not experience flow-on impacts to their own mortgages or income.”

While banks are responding – offering six-month deferrals in mortgage payments – one of the University of South Australia’s experts considered it still not taking into account the full picture.

Dr Reza Bradrania highlighted that mortgages still continue to accrue interest over this time, adding to the overall expense.

He also expressed concern about self-funded retirees being the likely ones to feel the brunt of rental market changes.

“Older investors who have paid off their mortgages and are using rental incomes to live as self-funded retirees are at particular risk right now, as they will not be receiving any of the same supports that old age pensioners will receive.”

He said, “With no rent coming in, they’ll be in a very precarious position.”

For him, “older people on the brink of retirement represent one of the most vulnerable groups affected by the pandemic – not only due to health reasons, but also because of the future superannuation income losses”.

These people will find it extremely hard to regain these losses when they retire, Dr Lowies stated.

They may even be forced to work longer, if indeed they still have employment.

In the current pandemic, “superannuation incomes severely diluted by massive losses in the stock market and a slowdown of activity in the property market outs Australia’s older population at real risk of outliving their current retirement income”, Dr Lowies explained.

“The government must revisit the role of the family home as a variable in the asset test for older Australians, as well as prioritise mortgage holidays and rent relief,” he said.

“Everyone is taking a hit during the coronavirus pandemic – we all need to work together to formulate solutions for the common good.” 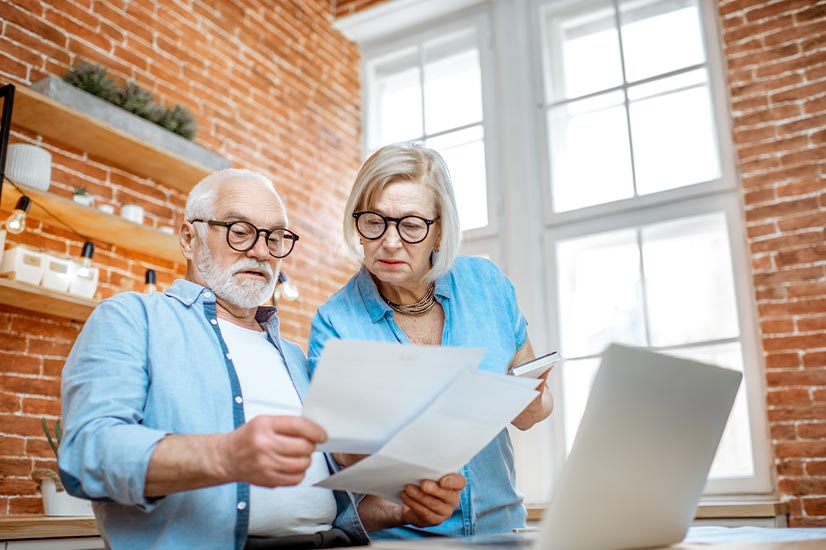 Last Updated: 01 April 2020 Published: 01 April 2020
Forward this article to a friend. Follow us on Linkedin. Join us on Facebook. Find us on Twitter for the latest updates
Rate the article