The open banking reforms are set to come into effect in just a few months, but what will the changes actually mean for the average bank customer?

The CSIRO’s data standards body released its working draft of the principles that will underline the technical set-up of open banking on Friday, a welcome reminder that we will have unbridled access to our personal banking data within a matter of months.

However, many still remain in the dark over what open banking actually means for the average Australian, while those that do know harbour concerns of security of individual’s banking details and histories.

“More than half of Australians (53 per cent) say they don’t understand the benefits of open banking and nearly two-thirds (64 per cent) cite security and privacy as their main concern with sharing their financial data with third parties,” Marnie Baker, managing director of Bendigo and Adelaide Bank, told Nest Egg.

She cites a study conducted earlier this year by Accenture, which surveyed 2,000 Australians and found that eight in 10 were either unaware of, or unsure about, open banking.

In the post-Facebook/Cambridge Analytica scandal era, it seems an inherent mistrust of sharing one’s personal data has grown among Australians, with two out of three survey respondents saying they would not be willing to share their financial data with third parties and 84 per cent saying they would only trust their banks with access to their financial data, even if offering such data to third parties provided added benefits.

So, why even make the move towards open banking and what exactly will it offer customers?

There are two core drivers behind the government’s push to implement open banking.

Firstly, in the wake of the banking royal commission, it is touted as offering customers greater autonomy over their financial decisions through dismantling the barriers that currently prevent them from easily retrieving their financial data. Up until now, should the customer want to change banks or switch to a product that better suited their needs, they would lose access to their former financial history. Under open banking, you will be able to request that your former bank transfer your relevant history to your new bank or financial institution.

Secondly, the federal government believes that open banking will inspire competition in the banking sector and financial services sectors, levelling the playing field somewhat for entrepreneurs and smaller banks and pushing established institutions to offer innovative, new and improved products.

"Open banking will allow entrepreneurs to develop new services and products tailored to customers' needs, disrupting those existing business models within the banking sector that do not put customers first," asserted then-treasurer Scott Morrison in May this year.

How will it affect me?

Well, in fact, despite rife fearmongering and misinformation, it doesn’t have to affect you at all.

“Despite the changes in legislation, consumers won’t be obligated to share their data,” said Ms Baker.

For those that do want to utilise the new model, the changes will officially come into effect on the 1 July 2019, with the big four banks the first to press play on open banking. On this date, it is predicted that credit and debit card, deposit and transaction account data will be made available to open banking customers.

From there, the four majors will incrementally release mortgage data (1 February 2020) and all other financial data (1 July 2020) via open banking.

On the 1 July 2020, the smaller scale banks will be required to start offering open banking, following the same incremental release of data model as the big four.

Why the trickle-down model?

In February of this year, chairman of the Open Banking Review, Scott Farrell, handed down his findings to Parliament. His first recommendation, which was adopted by the government, was the phased implementation of open banking to ensure banks were not rushed and could ensure consumer data was protected.

The ‘data issue’ has since become the core concern of banks, financial institutions and everyday Australians across the country.

“For us, the most critical factor to the success of open banking is to ensure that customer’s data and privacy is safeguarded,” Ross Miller, general manager of St. George, said in a statement provided to Nest Egg.

“We know that our customers trust us with their data, and this is a responsibility St. George take very seriously."

His sentiments echo those of former NAB CEO Antony Cahill, who said earlier this year that ensuring the safe transfer of data to customers using open banking needed to be the utmost priority of banks and financial institutions.

“Our focus must be on ensuring this change is implemented in an appropriate manner and that speed isn’t prioritised over safety; this is critical to ensuring the long-term success of the regime and maintaining customer trust,” Mr Cahill said.

So, how will my data be kept safe?

The CSIRO’s Data61 division has been given the responsibility of creating the principles that will dictate how the part of the banks’ and institutions’ servers that will allow customers to request and receive data is set up, otherwise known as APIs.

In its working draft that it released Friday, it identified the security of data as a “first order outcome”. All APIs will be required to be secure for customer data, simple to use, consistent with one another and offer a good customer experience.

It’s early days, but the draft standards for the Consumer Data Right, which is yet to be legislated, clearly outline solid data protections as the primary requirement for open banking applications.

Right now, the core focus of banks and financial institutions appears to be ensuring customers fully understand what open banking will entail and the opportunities it presents.

More related article for a new bank in Australia. 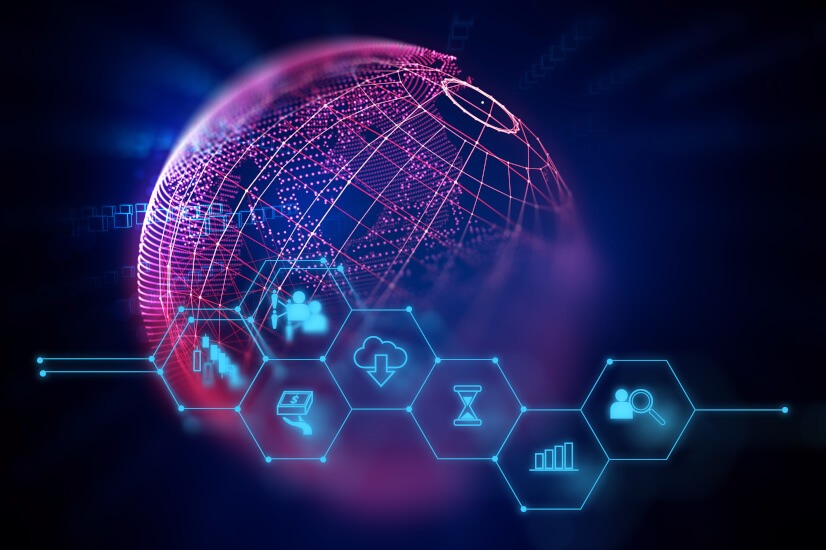 Last Updated: 07 January 2020 Published: 07 November 2018
Forward this article to a friend. Follow us on Linkedin. Join us on Facebook. Find us on Twitter for the latest updates
Rate the article