The royal commission has heard that CBA got a 96 per cent penalty discount despite misleading consumers in its advertising.

The royal commission heard that ASIC not only gave CBA a severe discount for the misleading conduct but also let Australia’s biggest bank draft the media release regarding the action.

Ms Troup was taken through four pieces of advertising for CommInsure’s life and trauma insurance policy to determine how they discussed coverage for a heart attack.

Ms Troup accepted that in every case someone reading the adverts would believe the trauma policy covered all heart attacks.

The royal commission heard that CommInsure made a $300,000 voluntary community benefit payment as part of its agreement with ASIC to resolve the issue of misleading advertising.

Ms Orr pointed out to the commission that the maximum penalty for misleading conduct was 10,000 penalty units or almost $2 million per contravention.

In this instance, as Ms Troup had agreed to four adverts being misleading, it could have led to a fine of $8 million. But CommInsure only had to pay $300,000 as part of its agreement with ASIC to resolve the issue.

ASIC in fact seemed to have asked CBA if they thought the $300,000 was appropriate, as Ms Orr read out to the commission a letter from the senior executive of ASIC, Tim Mullaly, addressed to CBA:

"Could you please consider and let us know whether this is sufficient for CommInsure to resolve the matter, including by way of payment of the community benefit payment, in absence of infringement notices."

This provoked commissioner Kenneth Hayne to ask if it was a case of the bank stipulating the terms of the punishment.

“The regulator asking the regulated whether the proposal was sufficient in the eyes of the party alleged to have broken the law, is that right?” he asked.

“We could have taken the approach of continuing to defend our position, so this was the alternative,” Ms Troup said.

Commissioner Hayne continued and asked Ms Troup if CommInsure viewed the community payment as a form of punishment.

Up until today’s hearing, CBA had not acknowledged the misleading adverts and had even advised ASIC on what language to use in their press release, said Ms Orr.

Ms Orr concluded by summarising that ASIC had given CommInsure notice of its findings, took no enforceable action and gave CommInsure the opportunity to make changes to the media release. 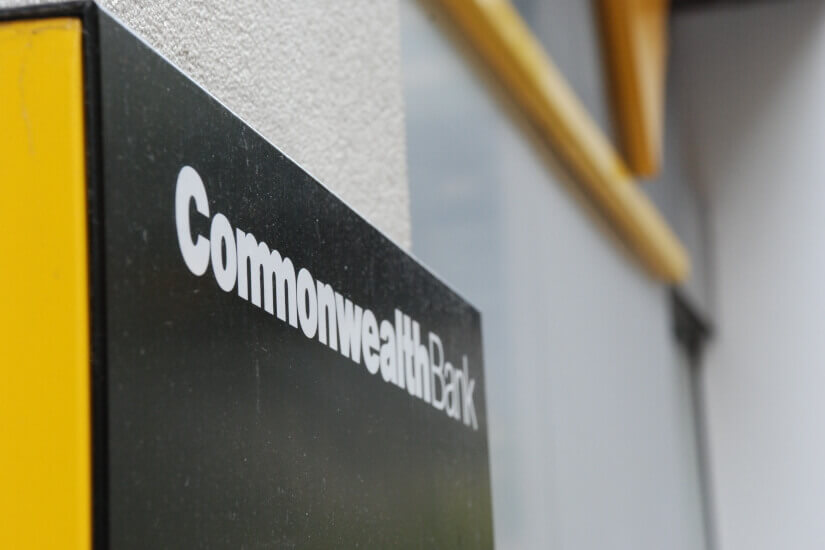 Last Updated: 04 October 2019 Published: 14 September 2018
Forward this article to a friend. Follow us on Linkedin. Join us on Facebook. Find us on Twitter for the latest updates
Rate the article