Recent remarks from the Reserve Bank of Australia have led some investors to believe a round of quarterly rate hikes are imminent, but a leading economist says this is doubtful.

The release of minutes from the Reserve Bank of Australia’s (RBA) last meeting has prompted a strong market reaction, which chief economist of AMP Capital Shane Oliver said is “way over the top”.

The market’s reaction came in response to the discussion of a 3.5 per cent ‘neutral rate of interest’ – referring to an interest rate which is “consistent with growth at potential, inflation at target and which neither causes the economy to accelerate or decelerate,” Mr Oliver said.

“Some have interpreted this as indicating that a series of eight quarterly rate hikes of 0.25 per cent are imminent — this is very doubtful,” he added.

Mr Oliver noted that even Guy Debelle, the deputy governor of the RBA, said no significance should be attached to the fact this neutral rate of interest was discussed, and explained that while the figure can be useful as a tool for policy makers, it isn’t a “firm target” central bankers typically aim to achieve.

“The neutral rate is a rubbery, rather academic concept,” he said.

“In theory it should be around long run potential nominal growth, but it can move around a lot given attitudes to debt and debt levels, the gap between the rates bank lend at and the official cash rate, inflation expectations, uncertainty about what potential growth is.”

Mr Oliver said quarterly rate hikes were very unlikely given the flow-on effect it would have on household interest payments, pushing the ratio of payments to income from its current level of 8.6 per cent to “around 12 per cent”.

“The hit this time would likely be greater as unlike a decade ago households lack the optimism to take on more debt to cover higher interest payments. So the 3.5 per cent of income hit to spending power would likely take a big chunk out of consumer spending.”

This ratio would be around three times as large for households with mortgages, and larger again for those in Sydney and Melbourne, Mr Oliver added.

Increases to the interest rate would also push the Australian dollar up higher against the US dollar, “exacting another round of damage on the economy just at a time when we still need a lower currency”, Mr Oliver said.

“Reflecting all these influences, when it does come time to start raising rates the RBA won't be on autopilot on its way up to 3.5 per cent but rather will be incremental,” he said.

“As we have seen with the US Federal Reserve the process is likely to be very gradual and we doubt that rates will be able to go as high as 3.5 per cent any time soon as the RBA won't want to crash the economy.” 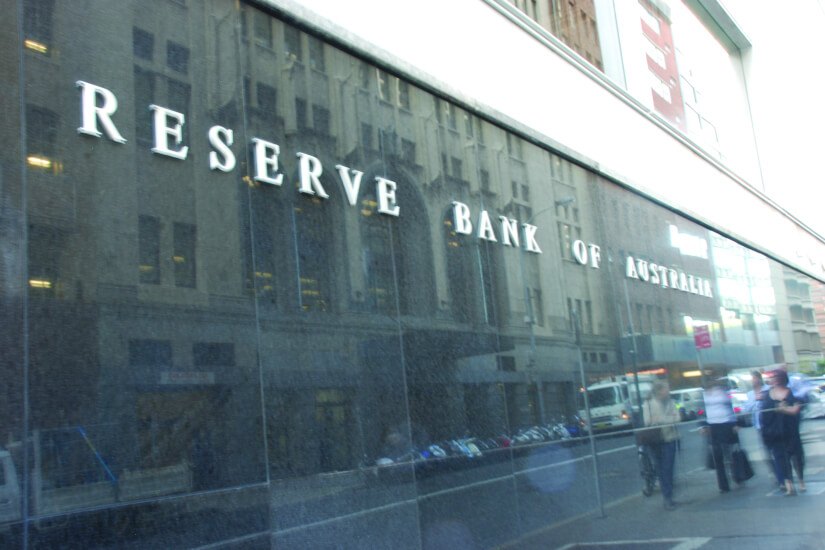 Last Updated: 24 July 2017 Published: 24 July 2017
Forward this article to a friend. Follow us on Linkedin. Join us on Facebook. Find us on Twitter for the latest updates
Rate the article