Australians looking to re-enter the workforce or move jobs later in their career are coming up against a market where one-third of prospective employers set internal age targets, and won’t consider workers over the age of 50.

The report, titled Employing Older Workers, has found almost a third of all Australian employers set age limits for job applicants, despite the practice being against discrimination laws.

Of this number, two-thirds refused to consider employing individuals over the age of 50.

Ian Yates, chief executive of the Council on the Ageing (COTA) said the results indicated many Australian workers were being “written off in their prime”.

“At age 50, many workers are still optimising what they have to offer employers after several decades of honing skills,” he said.

“It … means that as a nation we are missing out on the untold skills, experience and knowledge of 34 per cent of the population.”

Such findings mirrored those released last year of a government-funded study conducted by the University of South Australia.

Speaking to Nest Egg, researcher Justine Irving at the time said ageism in the workforce can have a “significant impact” on workers’ ability to retire with “sufficient funds”.

“A lot of people in the survey said that they retired because they could afford to but then when we actually spoke to them and we explored that further, that wasn't actually the case,” she said.

“There were actually issues with the work or the organisation rather than a desire to stop working completely and that in itself is really interesting because that's something that we can address.”

Despite the large number of employers partaking in age discrimination, the Human Rights Commission’s report suggested respect for the skills of older workers is high. Seventy-six per cent of respondents indicated they recognised the value of the experience older workers bring to the workplace, while 68 per cent acknowledged the professional knowledge they possessed.

Alongside this, 34 per cent of those surveyed believe there is no difference between the technology skillset or capabilities of older and younger workers.

Mr Yates said these figures highlight the need for the federal government to expand on the programs it announced as part of the May budget to increase the number of older workers.

“On these figures, Prime Minister Scott Morrison will be struggling to find an employer to take him on if he loses the next federal election – the odds are they won’t want him because he’s over 50,” Mr Yates said.

“We need programs that incentivise employment of older workers, support their retraining and encourage flexible career development, and a government that is also prepared to punish employers who act illegally against federal law and international conventions … It’s time to stop the rot and change the culture.” 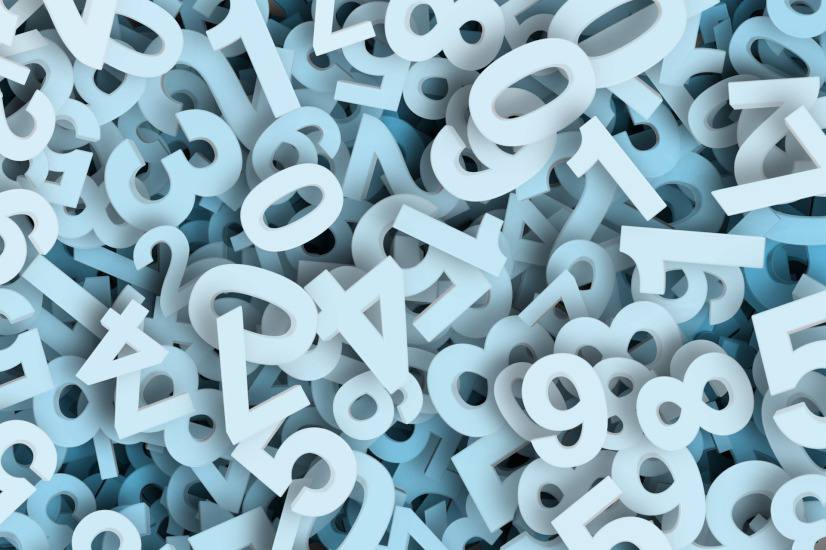