Young Australians without children, couples with older children and empty nesters are the most hopeful about retirement, but single parents are at the other end of the spectrum.

ME Bank’s Household Financial Comfort Report has revealed that while general regard for retirement prospects remained unchanged in the six months to December 2017, some groups are more positive about the future than others.

Retirees and young singles or couples without children reported the highest score when it came to their “anticipated standard of living in retirement”, up to 5.44 out of 10. That’s an increase of 2 per cent.

Simultaneously, single parents’ positivity about retirement fell by 16 per cent to 3.90 out of 10 in the six months to December 2017.

Additionally, ME Bank revealed that more households plan on funding their retirement themselves.

About 22 per cent predict they will fund their retirement using their own superannuation, marking a two point increase.

At the same time, the number of households that expect to rely on the government pension fell by one point to 20 per cent.

The percentage of households likely to use both income plans dropped by two points to 40 per cent, meaning a combination of the government pension and superannuation remains the most popular predicted source of income.

ME Bank continued, “Across households, ‘single parents’ (17 per cent) reported the lowest expectations in solely funding retirement with their superannuation, while ‘young singles/couples over 35 years with no children’ and ‘empty nesters’ recorded the greatest confidence (both at 28 per cent).

“By gender, 26 per cent of men compared to 18 per cent of women expected their household to be able to ‘fund retirement with their own superannuation’.”

While the superannuation and retirement outlook is a mixed bag, the mortgage and rental stress picture is less cheery.

Additionally, 38 per cent of households reported that they are “worried about their level of debt in the past month”.

Commenting on the findings, ME consulting economist Jeff Oughton added, “Households’ comfort with paying their monthly living expenses fell 3 per cent to 6.40 out of 10 during the six months to December 2017, the lowest it’s been since mid-2014.

“In fact, ME’s latest report shows many households’ financial situation is getting worse and again the culprit is living expenses, with 40 per cent reporting this as a key reason their situation is worsening.”

He warned that if interest rates increase, it could trigger mortgage defaults, particularly for low-income households. 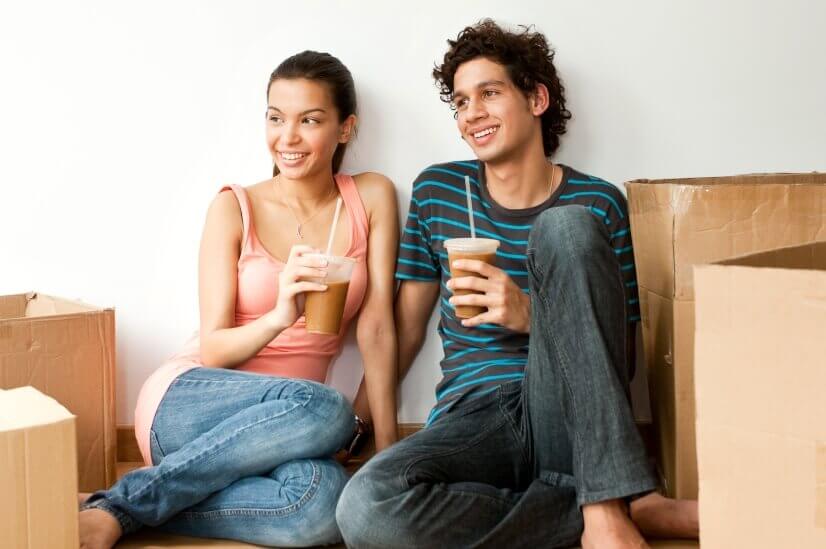 Last Updated: 03 May 2018 Published: 06 February 2018
Forward this article to a friend. Follow us on Linkedin. Join us on Facebook. Find us on Twitter for the latest updates
Rate the article