Following a mass sell-off of global equities, central banks around the world are expected to ease monetary policy to support consumer spending.

The Reserve Bank of Australia (RBA) lowered the official cash rate down to 0.5 of a percentage point which it said was in response to the economic slowdown following the spread of the coronavirus (COVID-19).

The impact of the virus around the world rocked sharemarkets last week, as the Dow Jones had its worse week since the 2008 global financial crisis.

Australia was not sheltered, as the ASX 200 fell more than 10 per cent last week.

Today, following easing in major markets, share prices fell domestically by a further 1 per cent as the rate cuts appeared to have failed to lift investor sentiment.

Investors have anticipated that central banks around the globe will lower interest rates or take other actions to shield the global economy from harm caused by the coronavirus outbreak, CFRA chief investment strategist Sam Stovall told the Associated Press.

“Investors have convinced themselves that global central banks will likely be even more accommodative in order to short-circuit any psychological damage,” he said.

As a result, the Dow Jones regained 5 per cent on Tuesday (Australia time) and the ASX 200 closed nearly 1 per cent higher.

The US Federal Reserve and other major central banks, possibly including China’s, could also announce rate cuts before the end of the week, which would be at least a half-point or as much as a 0.75 point cut, former Fed economist and Bank Policy Institute chief economist Bill Nelson said.

“The only way to get a positive market reaction is to deliver more than expected,” he said.

While easing monetary policy might boost the Australian economy slowly, RBA governor Philip Lowe was bullish on the prospects of a fiscal response, according to GSFM’s investment strategy consultant, Steve Miller.

“Interestingly, the governor also noted that the Australian government has also indicated that it will assist areas of the economy most affected by the coronavirus. This suggests the government has abandoned dogmatic adherence to a budget surplus objective in the wake of the crisis,” Mr Miller explained.

“The economic benefit of today’s interest rate cut on the real economy is questionable. Lower rates should support demand by encouraging businesses to invest and households to spend, but they do nothing to address supply-side disruptions,” Anthony Doyle said.

However, the fund manager supports the decision, given recent falls in the market and the role monetary policy plays in supporting price stability.

“The combination of rising public concern and an increase in risk aversion suggests that global growth will be hit in the short term, while a decline in industrial production due to supply-chain disruption in China is highly likely,” Mr Doyle continued.

“Given this economic backdrop, and considering central banks are tasked with price stability and generating full employment, it’s probably right that the RBA cut today, and others are likely to follow.”

On the global stage, the Organisation for Economic Co-operation and Development said this week the coronavirus outbreak “presents the global economy with its greatest danger since the financial crisis” in 2008.

Additionally, the OECD cut its world growth forecast as it expects the global economy will only grow by 2.4 per cent this year if there are only a limited number of coronavirus outbreaks outside of China.

“The market is now pricing in 100 bps of rate cuts by June from the US Federal Reserve, which would equate to a substantial amount of monetary policy easing,” Mr Doyle said.

“Even if interest rates were reduced by half this amount, it would likely support risk assets given the easing in financial conditions for the US economy. We would expect that the market would see such a move by the Federal Reserve as insurance cuts.

“There is also some scope for central banks in the UK, Canada and Australia to ease monetary policy further, as policy rates in these countries remain above the zero bound.

“In Asia, various fiscal and monetary initiatives are working to support the flow of credit in China, South Korea and Japan, while there has been some pre-emptive monetary policy easing in Thailand, Malaysia and Indonesia.”

Overnight, the US Federal Reserve slashed rates aggressively by 0.5 of a percentage point, a few hours after the Australian Reserve Bank eased monetary policy, two weeks before its monthly meeting was due to be held. 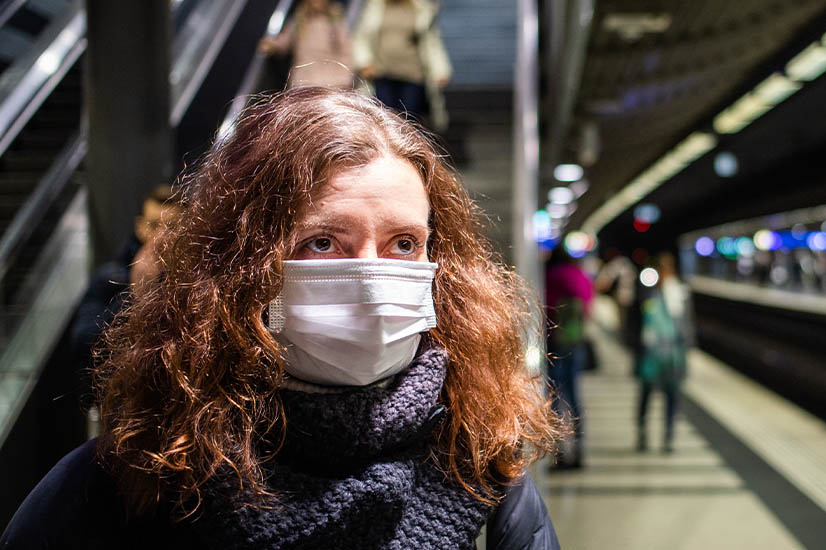 Last Updated: 04 March 2020 Published: 04 March 2020
Forward this article to a friend. Follow us on Linkedin. Join us on Facebook. Find us on Twitter for the latest updates
Rate the article