The Reserve Bank of Australia (RBA) has announced its decision on the official cash rate for March amid speculation the fallout from COVID-19 would force the bank to ease monetary policy.

The RBA has announced its fourth rate cut in the past 12 months, slashing an already historically low interest rate to 0.5 of a percentage point.

Today’s announcement follows a reduction to 1.25 per cent in June, 1 per cent in July and 0.75 of a percentage point in October, with the central bank looking to restore market confidence following a 12 per cent reduction in Australian equities in the last seven days.

Before the rate announcement, comparison site Finder surveyed 39 leading economists, with 90 per cent believing a rate cut would happen in 2020.

“The coronavirus outbreak coming on the back of the bushfires is likely to see the economy go backwards this quarter which in turn is likely to push unemployment up further after the rise to 5.3 per cent seen in January,” Dr Oliver explained.

“Growth should rebound in the March quarter, but given the uncertainty around COVID-19 and its impact globally, there is much uncertainty around that, and given we are so far from full employment and the inflation target, the RBA is likely to cut the cash rate again in the months ahead.”

Today’s cut has brought the official cash rate to 0.50 of a percentage point, just one cut from the point where the RBA would consider instituting a quantitative easing program.

The RBA’s reduction is in line with market expectations internationally, with it being widely expected for central banks around the world to ease monetary policy.

Bill Nelson, chief economist at the Bank Policy Institute and a former Fed economist, said the Fed and other major central banks, possibly including China’s, could announce coordinated rate cuts by Wednesday morning. The cut would at least be a half-point and perhaps even three-quarters, he said.

“The only way to get a positive market reaction is to deliver more than expected,” he said. 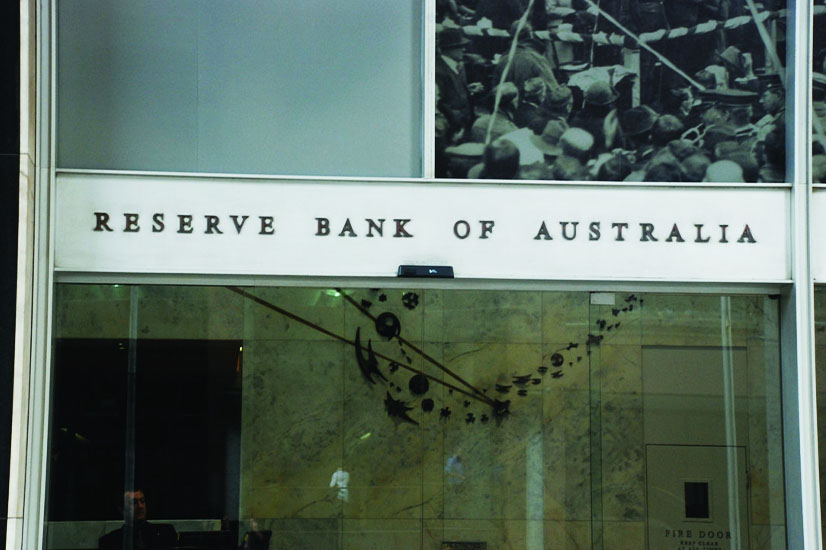 Last Updated: 03 March 2020 Published: 03 March 2020
Forward this article to a friend. Follow us on Linkedin. Join us on Facebook. Find us on Twitter for the latest updates
Rate the article