The falling US stock market will likely experience some respite by year’s end, one economist has said, as US President Donald Trump will move to resolve the US-China trade war and the partial government shutdown ahead of his re-election campaign.

Despite the US stock market experiencing its worst December since the Great Depression, with shares falling 20 per cent from their highs last year, Shane Oliver, chief economist at AMP, told Nest Egg he does not believe the drops signify the start of a grizzly bear market.

Mr Oliver said a number of factors currently placing downward pressure on the market would likely dissolve over the coming months, notably both the US-China trade war and the government shutdown.

Surprisingly, Mr Oliver said the driving force moving to resolve these issues would likely be US President Donald Trump himself.

“He would worry that the longer these things linger, the greater the risk that the US economy could slide into a recession, which would adversely affect his re-election chances in 2020,” he explained.

Mr Oliver said although it was predicted that US’s dealings with China over the trade dispute would take some time to resolve, he does foresee an agreement between the two parties coming into effect after the current 90-day negotiation period.

“Both sides want a deal,” he said.

“China knows that trade uncertainty is adversely affecting Chinese economic growth, and Trump, I think, probably wants to do anything that avoids weakening the US economy.”

He said actions by the Chinese government over the last year, such as their cutting of tariffs and their commitment to treating foreign companies equally with local companies, indicated the country was moving in the direction of opening its economy.

“It’s sort of moving in the same direction that Trump wants them to move in, but whether it’s quick enough or not remains to be seen,” he said.

Similarly, Mr Oliver maintained that despite Mr Trump allowing the US to enter its 24th day of a partial government shutdown, the longest in US history, it would likely be the leader himself who will move to end the current stalemate between the major parties.

He said that while the effect on markets had been relatively minimal, due in part to the shutdown mainly affecting non-essential areas of government, the longer the resolution process drags, the worse the impact will be on the economy as key drivers such as tourism become affected.

“So far, the economic impact has been relatively modest and, apart from that weakness we saw in share markets in late December, the markets tended to ignore it,” Mr Oliver explained.

“But as time goes by, the longer it continues, the more risk that it will have some sort of economic impact and then the greater the damage it will cause to whoever the US public believes is responsible for it.”

Mr Oliver believes the most likely outcome will see Mr Trump move to end the shutdown as he realises the extent to which the ongoing standstill will hinder his chances of re-election in 2020.

“So far, it does seem that more Americans are blaming Trump for this than the Democrats, because Americans agree more needs to be done to improve border security, but they don’t tend to support the wall,” he said.

“Since the shutdown is about the wall, there’s less support for the shutdown generally. The longer this goes on, the more damage to President Trump, so odds are he’ll want to end it before it causes too much damage to the economy.

“It may go on for another week or two, but I think he’ll want to resolve it by the end of January.” 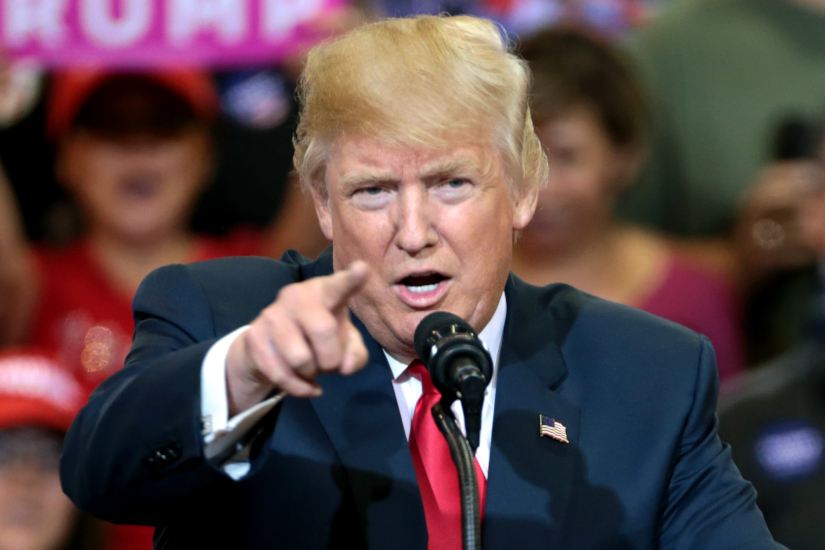 Last Updated: 11 December 2019 Published: 15 January 2019
Forward this article to a friend. Follow us on Linkedin. Join us on Facebook. Find us on Twitter for the latest updates
Rate the article