The Opposition is “shooting itself in the foot” with its new housing affordability policy, the chairman of a leading property investment body has said, as its set of housing reforms may work to lose money for a Labor-led government.

Peter Koulizos, chairman for Property Investment Professionals of Australia, says the Opposition’s proposed measure of targeting housing affordability through incentivising invetors may prove to hinder a Labor government by focusing on new properties.

“What they’re trying to do here is incentivise investors to buy brand new property, which doesn’t grow much in value,” Mr Koulizos told Nest Egg.

“They’re really shooting themselves in the foot.

“What will happen in the end is they will give out more negative gearing benefits [to investors involved in the scheme], because brand new property has more depreciation benefits.”

As new dwellings will be exempt from changes to negative gearing, Mr Koulizos said the proposed scheme could serve to detriment a Labor government as the higher repayments and outgoings that new properties incur will still be claimed while less will be earnt through capital gains tax.

“So, they will lose more money in giving benefits and will simultaneously collect less capital gains tax, because those brand-new properties don’t have as much capital gain as established property,” he said.

“All it's going to do for the federal [Labor] government is make their budget worse, not actually any better.”

“If investors are not encouraged to buy established property, then properties all over Australia will drop in value,” he said.

“How do I know that? Because that’s exactly what happened in 1985 when the then Labor government fiddled with negative gearing in the July.

“In September, they introduced capital gains tax and over the next two years property values nationally dropped by 10 per cent.

However, Mr Koulizos admitted that overall the move was a positive step as it symbolises an attempt to keep investors engaged in the current market.

He does not predict it will be widely adopted, though, as the monetary incentive is not enough to spur currently cautious investors.

“I think it’s a step in the right direction, but I don’t think as many investors will take up this option as took up NRAS because NRAS was much more generous.”

The Labor party has been leading their charge into the 2019 federal election on the back of three policies designed to increase housing affordability.

Firstly, negative gearing, which sees investors accept investment losses in return for a reduction on their tax payable while their property continues to appreciate, will be limited to new properties.

Secondly, the capital gains tax discount for assets held longer than 12 months will be reduced from 50 per cent to 25 per cent.

Lastly, the Labor party announced at their annual conference on Sunday (16 December) a $6.6 billion plan that will see investors offered a subsidy of $8,500 for 15 years should they build new rental properties and keep the rent at 20 per cent below market value in order to attract lower and middle-income renters. 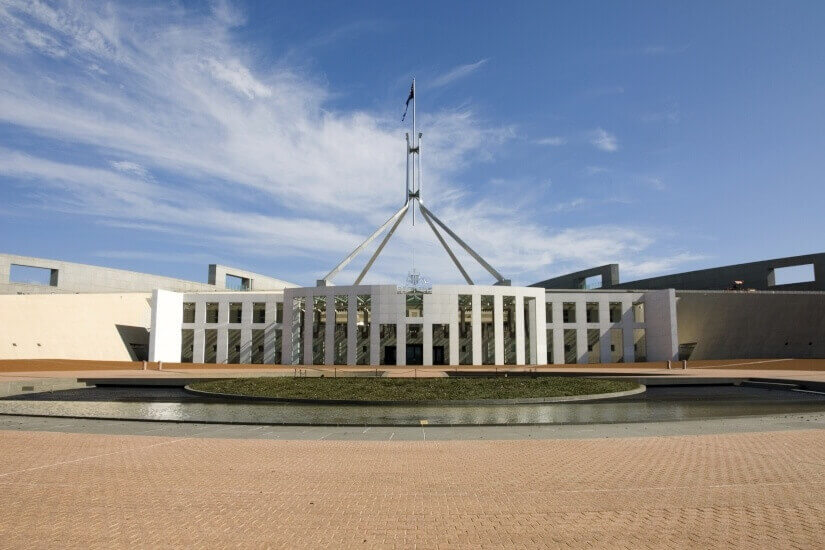 Last Updated: 14 August 2019 Published: 18 December 2018
Forward this article to a friend. Follow us on Linkedin. Join us on Facebook. Find us on Twitter for the latest updates
Rate the article